Shafaq News/ An informed political source revealed, on Thursday, that a group of independent deputies met in the capital, Baghdad, on Thursday, which included (a coalition for Iraq and others) to resolve their final position on the coordination framework initiatives and the Sadrist movement.

The source told Shafaq News agency, “Despite the division of opinions regarding the two initiatives, there is almost unanimity to wait in making the decision, and wait for what the leader of the Sadrist movement will decide after the forty-day period has expired.”

The source added: “In addition to the imminent expiration of the deadline granted to them (independents) by al-Sadr, some independent parliamentarians depended on defining their position on it, by declaring the presidency of the parliamentary committees, and therefore there is no unified position unless this is achieved, although the latter is difficult to do at the present time.” .

The comprehensive coordinating framework of Shiite forces, and the leader of the Sadrist movement Muqtada al-Sadr, put forward an initiative to resolve the blockage, as the framework initiative consisted of nine points, and was accompanied by nine commitments, which included a pivotal role for the independents in naming the prime minister, provided that it is within the framework of the Shiite component, followed by an initiative for al-Sadr. By calling on independent representatives to form an independent bloc to form the government away from the coordination framework, after a period of forty days granted to the framework in order to form the government independently of his current.

With the end of the deadline comes a new failure in the attempts of the framework or the movement to find an understanding with the other forces in order to set a new date for holding a parliament session, dedicated to electing a new president of the republic, and completing the constitutional entitlements represented by forming a new government.

Shafaq News Agency has learned that al-Sadr’s granting the independent representatives an opportunity to form a government within a maximum period of 15 days, came for the purpose of forming a “unified parliamentary bloc of no less than 40 deputies”, which is what the “Save the Nation” coalition needs to hold a presidential election session, in the presence of 220 As a deputy, away from the “blocking third”, the coordination framework and the forces allied with it.

{Politics: Al Furat News} Today, Thursday, Prime Minister Mustafa Al-Kazemi made a phone call to French President Emmanuel Macron, in which he congratulated on the occasion of his constitutional oath after his re-election as President of the French Republic.

And the government statement, which {Euphrates News} received a copy of, said: “The two sides discussed, during the call, ways to strengthen bilateral relations between the two countries, regional and international developments, and it was also emphasized the continuation of joint coordination, and the continuation of bilateral initiatives that had previously witnessed the capital, Baghdad. launched between the two countries.

Just $5.00 or any donation helps S4D continue to provide the latest and greatest articles from Iraq~

We have placed the PayPal link on the right sidebar & below.https://paypal.me/search4dinar?locale.x=en_US 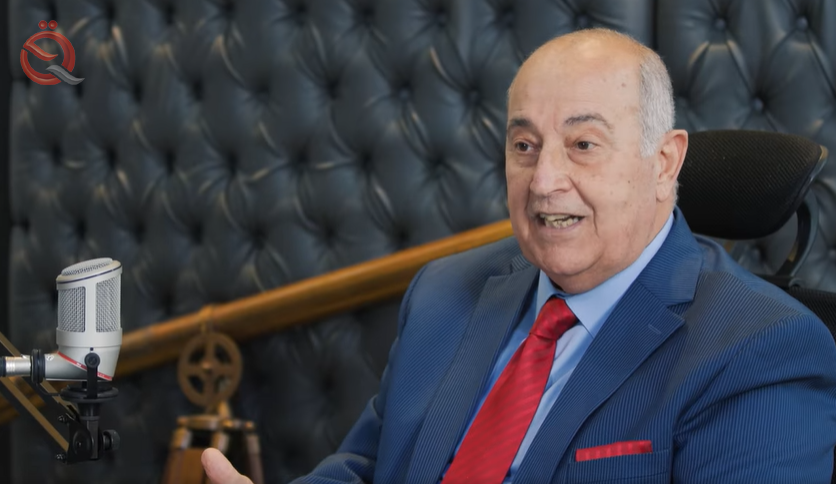 The economic expert, Mahmoud Dagher, explained the economic feasibility of the project to delete zeros from the Iraqi currency, which is frequent in political and economic circles from time to time, especially in times of inflation.

Dagher said to “Economy News”, that “removing zeros does not change the level of inflation because it does not change the money supply or securities,” adding that “the state will have to spend money to print a currency equivalent to the replaced currency.”

On ways to preserve money during inflation in the markets, Dagher advised capital owners to “invest in fixed assets that are not subject to commercial circulation, such as gold, real estate and fixed assets to keep money from eroding during price increases.”