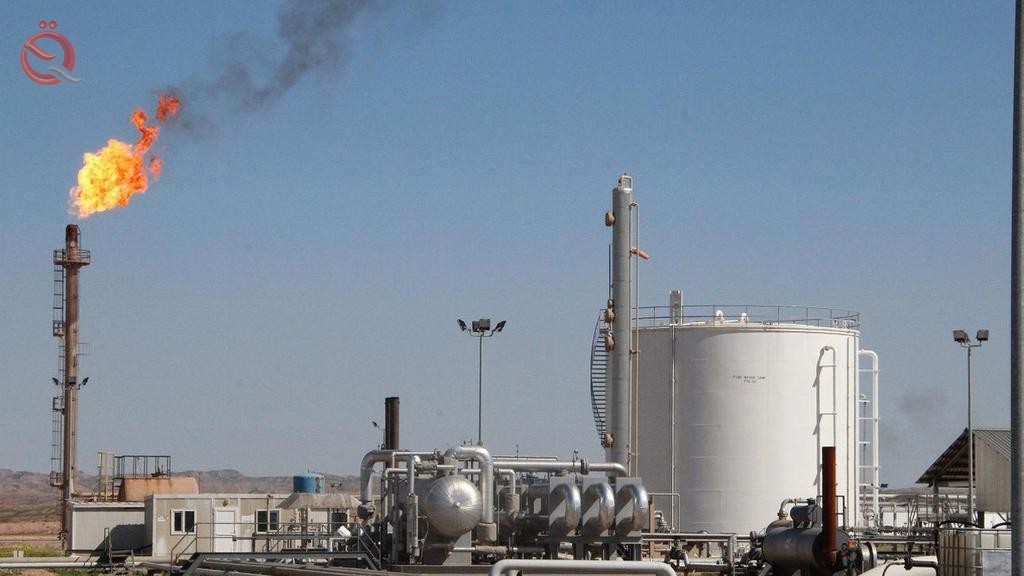 Today, Sunday, the US Energy Information Administration announced that Iraq’s oil exports to the United States have risen to 434,000 barrels per day on average, exceeding Saudi Arabia’s oil exports to America during the past week and for the second time in a row.

According to the administration, “America did not import oil from Russia, Nigeria, Ecuador and Trinidad and Tobago.”