Special – Al-Mawazine News
, the (former) Director of the Financial Supervision Bureau, Salah Nuri, has determined, on Tuesday, the possibility of restoring and considering the previous dollar exchange rate.
Nuri said in an interview with “Mawazine News” that “according to our information, the general budget for the next year is not much different from the budgets of previous years, in terms of financial allocations and disbursement, as they will be followed by the same mechanism, and that the method of preparing it and the financial and spending ceiling is similar.”
He added, “There is a possibility to reconsider the dollar exchange rate gradually, and that the return will not be in the same way it was changed,” noting that “the exchange rate remains on its status in the 2022 budget.”
He pointed out, “The rise in the exchange rates of the dollar greatly affected the living situation of citizens, and that the benefit was obtained only for the Ministry of Finance by increasing its financial liquidity and disbursing salaries without the need to borrow.”
He pointed out that “the currently approved exchange rate reduced the ability of the Iraqi citizen (the employee) to purchase by 48%, while the fragile classes were the most affected.” Ended 29 / h

Shafaq News/ The Independent High Electoral Commission in Iraq revealed today the date for looking into all election appeals.

Member of the media team in the commission, Imad Jamil, told Shafaq News Agency, “Next Thursday is supposed to be the last date for the judicial authority to announce the results.”

Jamil indicated that the commission can accomplish its tasks before the deadline, noting that the last date for resolving the appeals will be next Thursday. 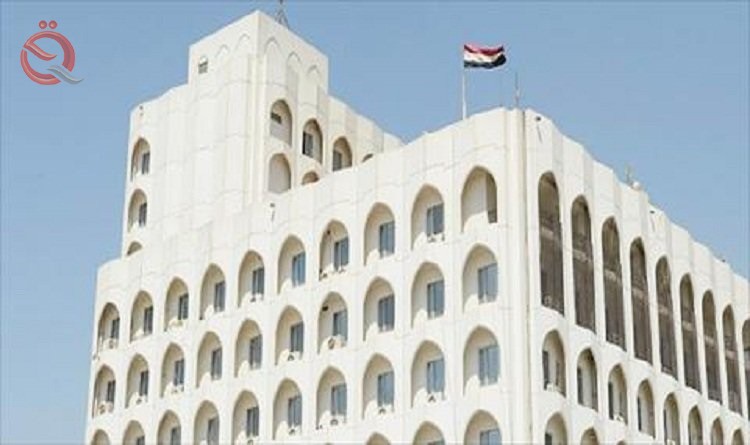 The Iraqi embassy in Beijing announced, on Tuesday, that Iraq submitted a letter to its joining the Asian Infrastructure Investment Bank, while noting that Iraq is in dire need of infrastructure reconstruction projects, especially in the field of electric power.

The embassy said in a statement seen by “Economy News”, that “the ambassador of the Republic of Iraq in Beijing, Shorsh Khaled Saeed, met with the Vice President of the Asian Investment Bank for Infrastructure, who is specialized in the affairs of joining the new members, Ludger Schocknecht,” noting that “an explanation was provided about the steps that will be taken after The document and letter of Iraq’s accession to the Bank were delivered.

And she added, “Iraq’s request will be referred to the Board of Directors during the next week to vote and approve it, and then Iraq’s request will be presented to the Board of Governors to vote and approve Iraq’s accession, which will take about twenty days,” expressing his hope “that this will be completed.” Procedures by the end of this year, so that Iraq will be declared a visible member, and thus Iraq will become a full member.

For his part, the Iraqi ambassador affirmed, “Iraq’s keenness and seriousness to join the Bank,” noting that “Iraq is in dire need of infrastructure reconstruction projects, especially in the field of electric power, due to the damage to its infrastructure as a result of previous wars and terrorist attacks against some regions of Iraq.” “.

It is worth noting that the bank, which is headquartered in the Chinese capital, Beijing, has provided dozens of loans to its members from countries with the aim of establishing infrastructure projects.