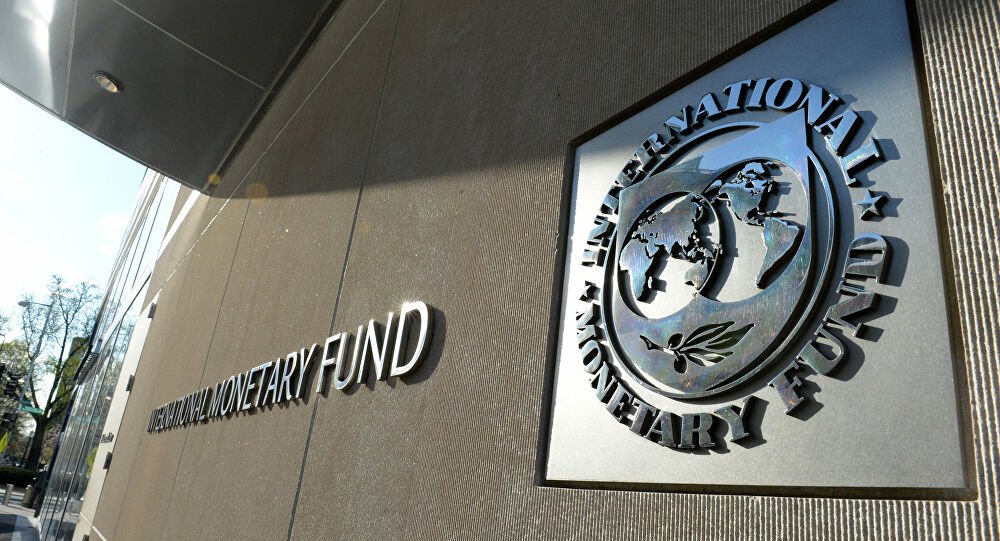 Amman, October 19 (Petra) – Raef Al Sheyab – Director of the Middle East and Central Asia Department at the International Monetary Fund, Jihad Azour, pinned high hopes that Jordan’s openness and regional cooperation with neighboring countries would contribute to providing a positive space for the economy to return to the stage of recovery.
“We look forward to regional cooperation with neighboring countries, Egypt, Iraq, Syria, Lebanon and others, to return to activity and to provide additional positive space for the Jordanian economy to return to a gradual recovery,” he said in a press conference held today, Tuesday, to talk about the World Economic Outlook for the Middle East and Central Asia.
In response to the inquiries of the Jordan News Agency (Petra) during the conference, he explained that the Jordanian government has taken strict and effective measures to protect the lives of citizens, and speed up the vaccination process against the Corona virus, which mitigated the effects of the pandemic on the economy, and it is expected that “the speed of recovery of the Jordanian economy is expected. “.
Azour indicated that Jordan was able, despite the difficult economic conditions, to achieve economic stability and continue to carry out structural reforms, in order to return to the desired economic recovery for this year.
With regard to unemployment rates, he pointed out that Jordan, like other countries in the world, suffered from high unemployment rates due to the pandemic, which exceeded 24 percent, compared to 19 percent expected next year, which requires the continuation of structural reforms to raise production capacity and the ability of the private sector to increase opportunities the job.
Azour praised, in this regard, the measures taken by the Central Bank during the pandemic of pumping liquidity into the markets and securing financing for small and medium enterprises, which worked to empower them and ensure their continuity, and increased their ability to return to the path of comprehensive recovery.
The Director of the Middle East and Central Asia Department at the International Monetary Fund stressed the need to reduce the cost of production in the Jordanian economy related to energy for the productive sectors and workers by reducing the rate of deductions for the Social Security Corporation.
With regard to the Middle East and Central Asia, Azour stressed that the region has witnessed a recovery since the beginning of this year and progress in economic performance.
He expected the region’s gross domestic product to rise to 4.1 percent for the current and next year after shrinking by 3.2 percent in 2020, expecting that the GDP rate will remain at a level of 2.5 percent in the medium term. He said that the recovery from the effects of the Corona pandemic is still continuing in the region, but it is a “fragile recovery,” noting that the employment recovery is still limited and the escalation of inflation limits the ability to use monetary policy and stimulate growth, in addition to risks, social unrest and geopolitical risks continuing in Dotted.
He indicated that the unemployment rate in the region rose, especially in sectors that depend on the intensity of direct communication, reaching 10.7 percent in 2020, which requires an increase in growth and improvement in employment rates.
He stressed that the IMF continues to closely engage with countries in the region to provide policy advice and technical support, in addition to financing these countries, which amounted to $20 billion since the beginning of the crisis, and that the Fund has distributed allocations from Special Drawing Rights amounting to $49.3 billion as a complement to the reserve assets. special in the region.
The report indicated that, in addition to the Gulf countries, several other countries, including Jordan, Kazakhstan and Morocco, were able to make progress in deploying vaccines.
The International Monetary Fund points to the emergence of new challenges, including a new wave of Corona in countries that are making weak progress in vaccination operations, in addition to the escalation of inflation, and the divergence of recovery paths between countries.
–(Petra)
rash/mq/h 10/19/2021 18:13:28