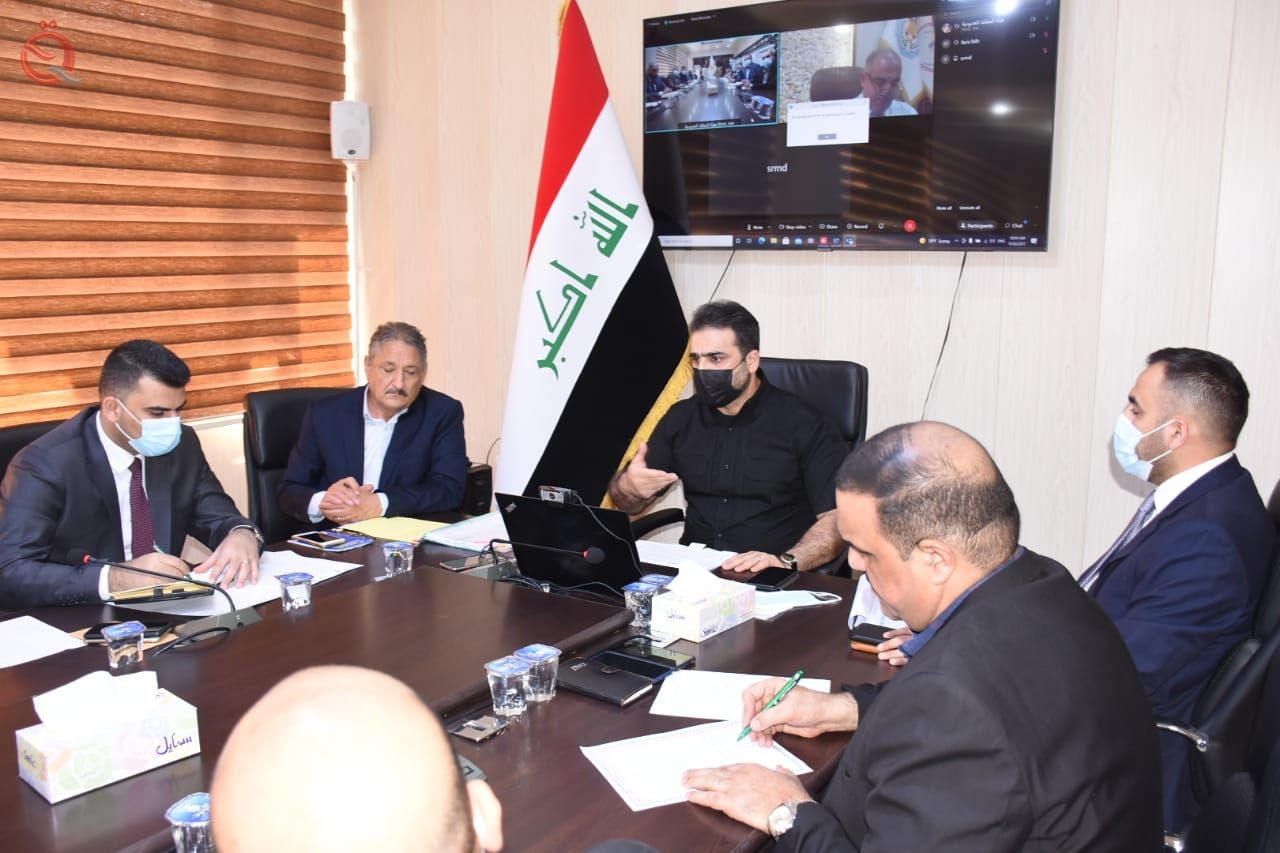 On Thursday, the Border Ports Authority in Iraq agreed to open the Jamima border crossing with the Saudi side.

This came during the Ports Authority chairing the ninth meeting of the authority’s council in the presence of all its members, which was held in two parts, in attendance at the authority’s headquarters and through closed circuit television, according to a statement issued by the authority.

The statement, received by “Al-Iqtisad News”, stated that the Council voted to adopt the recommendations of the committee sent to the Muthanna Governorate regarding the approval of opening the “Jamimah” border crossing, after obtaining the approval of the Saudi side to open an opposite port and the governorate’s preparation of all infrastructure and requirements.

Among the issues that have been emphasized is not agreeing to change the border port of the exempted goods unless there is a force majeure circumstance, provided that the issue is presented at the nearest session for discussion and a decision is obtained from the Board of the Authority to change or not, according to the statement.

Iraq has “official” border ports along its borders with the six surrounding countries, and the number of these ports is 22 land and sea ports, in addition to the air ports represented by airports.