Baghdad / Obelisk: Prime Minister Mustafa Al-Kazemi received, on Tuesday, September 14, 2021, the Secretary-General of the Arab League, Ahmed Aboul Gheit, and during the meeting, they discussed current issues on the Arab and regional arenas, and the general situation in Arab countries.

The obelisk publishes the text of the statement:

During the meeting, they discussed current issues on the Arab and regional arenas, the general situation in the Arab countries, the latest developments of the Palestinian cause, and the role of the Arab League in promoting the positive path within these files.

During the meeting, the Prime Minister referred to the role played by the Arab League in bringing views closer, reducing tensions, and in strengthening the Arab presence in Iraq; Which enjoys a popular and political response.

His Excellency indicated that Iraq is following in its foreign relations the approach of giving priority to dialogue in place of estrangement and confrontation.

The Prime Minister stressed that Iraq sees the need for Arab countries to rely on themselves, and to be open to exchanging views between brothers.

For his part, Mr. Aboul Gheit praised Iraq’s return to playing its regional and Arab role, and considered this a victorious return with positive repercussions on all regional and Arab files, including the files of enhancing security, stability, and sustainable development in the region. 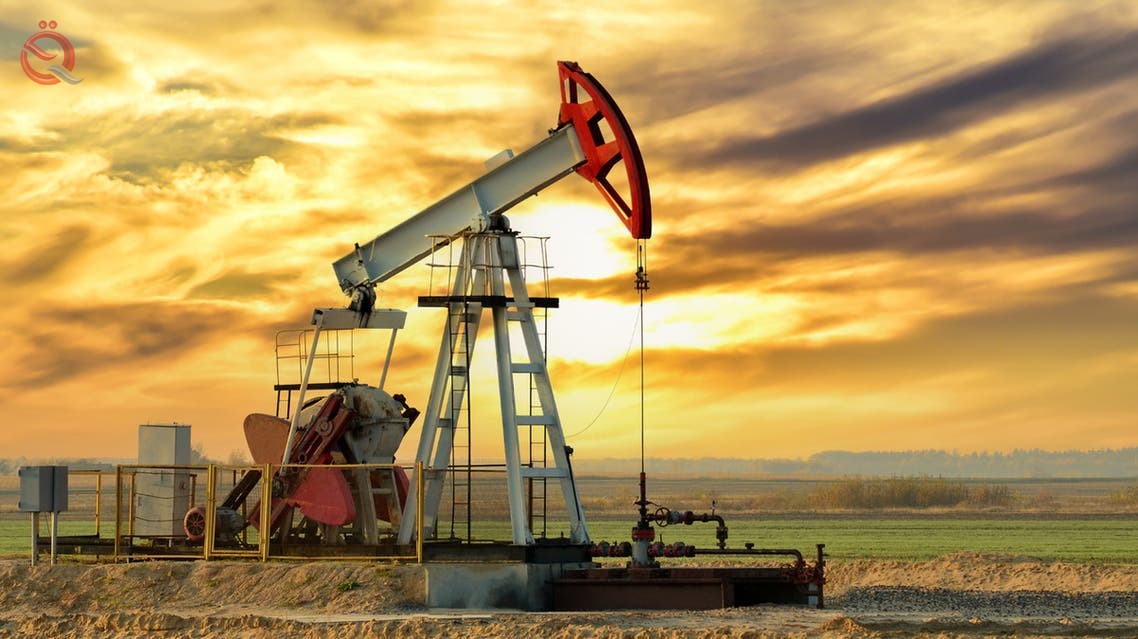 Oil prices continued their gains, on Tuesday, to hover near their highest levels in six weeks, amid indications that another storm may affect production in Texas this week, with Brent touching $ 74.

Evacuations were underway Monday from offshore oil rigs in the US Gulf of Mexico as onshore oil refineries began preparing for Tropical Storm Nicholas, which was headed toward the Texas coast with winds of 70 mph (113 kph), threatening the coast of Texas. Texas and Louisiana still recovering from Hurricane Ida.

Concerns about Nicholas prompted buying as it could hit the region after more than 40% of US oil and gas production in the Gulf remained shut down on Monday, two weeks after Storm Ida, one oil source said.

Meanwhile, the Organization of the Petroleum Exporting Countries (OPEC) lowered its forecast for global oil demand for the fourth quarter of 2021 due to the coronavirus delta variable.

Baghdad / Obelisk: On the fifteenth and sixteenth of this September, the proceedings of the International Conference for the Recovery of Stolen Funds will be launched in the capital, Baghdad.

A statement by the Federal Integrity Commission, received by Al-Masala, stated that the conference will be held under the auspices of Prime Minister Mustafa Al-Kazemi, with the participation of the President of the Arab League, Ahmed Aboul Gheit, a number of justice ministers, heads of judicial councils and regulatory bodies, as well as a number of representatives of associations and organizations, and relevant Arab, media and academic figures. With the topic of combating corruption, it is hoped that it will address important issues related to the issues of recovering looted funds and smuggled assets, finding ways to facilitate their recovery processes, and preventing the provision of safe environments and havens for them.

The Federal Integrity Commission and the Ministry of Justice will undertake the task of organizing the conference, which will witness the holding of joint workshops and the presentation of research working papers that address the most prominent obstacles and obstacles facing the national regulatory authorities in the issue of recovering convicts, assets and funds smuggled outside the borders of their countries, and what solutions and remedies may be required. The countries that hold these funds and assets and those convicted of corruption crimes by decisions of UN conventions, laws, charters and customs calling for cooperation in returning them to their countries of origin.

The conference organizers seek to come up with a set of decisions, recommendations, results and initiatives that urge the participating countries, in presence or by default, to cooperate and provide legal assistance between them to recover the smuggled money and the proceeds of corruption that the spoilers have been able to smuggle outside the borders of their countries, and to form alliances and groups of countries that lobbied against safe environments. taxation at the Arab and international levels.

It is noteworthy that Iraq, represented by the Integrity Commission, participated last week in the meetings of the working groups within the framework of the United Nations Convention against Corruption held in the Austrian capital Vienna, where the head of the Commission called on the international community to abide by the provisions of the UN Convention against Corruption related to the recovery of funds and convicts and to overcome Efforts to recover the smuggled money and assets, diagnosing the obstacles and obstacles that stand in the way of the success of the efforts of the national regulatory and judicial bodies, despite the great efforts and measures they are making, pointing to some of them as dual nationality, and the difficulty of proving the link between the assets and the money that the smuggled crime commits. and the integration of those funds into the economies of those countries.

He also expressed his hope that these obstacles would be overcome and that they would not prevent the success of these efforts, especially the issue of dual nationality that some corrupt resort to by making investments in those incubating countries.

On the sidelines of the participation of the head of the commission, Judge Alaa Jawad Al-Saadi, “the head of the Arab Network for Integrity and Anti-Corruption in Vienna, he held several meetings, the most prominent of which was the meeting with the Dean of the International Anti-Corruption Academy Thomas Stelzer, and the head of the Algerian National Commission for the Prevention and Combating of Corruption, Tariq Kaur. On concluding a memorandum of understanding between the international and Iraqi academies to combat corruption, and a preliminary agreement on concluding a memorandum of understanding with the Algerian Authority.

It is worth noting that the Federal Integrity Commission represents Iraq in the international and Arab anti-corruption conventions, and it has been entrusted with a mission to represent Iraq in them and to participate in the conferences and meetings they hold, in addition to representing Iraq in the Arab Network for Promoting Integrity, in which Iraq is chairing its current session.

On Tuesday, the United Nations announced a project to support the five liberated governorates, Nineveh, Anbar, Salah al-Din, Kirkuk and Diyala, while setting the objectives of the survey of institutions that was conducted in three governorates.
The Director of the United Nations Development Program in Iraq, Zina Ali Ahmed, said, according to the official agency, that “the United Nations Development Program is currently implementing a pilot project that contributes to developing technical and material assistance for micro, small and medium companies of the private sector and is implemented in the five liberated governorates.”
She talked about the surveys carried out by the United Nations for private sector companies, explaining that “the United Nations is carrying out surveys of micro, small and medium enterprises as part of our partnership with the Ministry of Planning, and the aim is to develop a vision that helps the government develop a plan for the development of the private sector,” noting that “the survey is essential To know the challenges and opportunities available to Iraqi micro, small and medium enterprises.
She pointed out that “about 2000 Iraqi institutions were surveyed in three governorates, namely Baghdad, Basra and Nineveh, and we found out their necessary needs, what are the available resources and the challenges they face,” explaining that “the results of the survey will contribute to developing a strategy to support institutions as an economic movement that is necessary to support them to enhance the resources of the Iraqi economy.” Ended 29/A 43