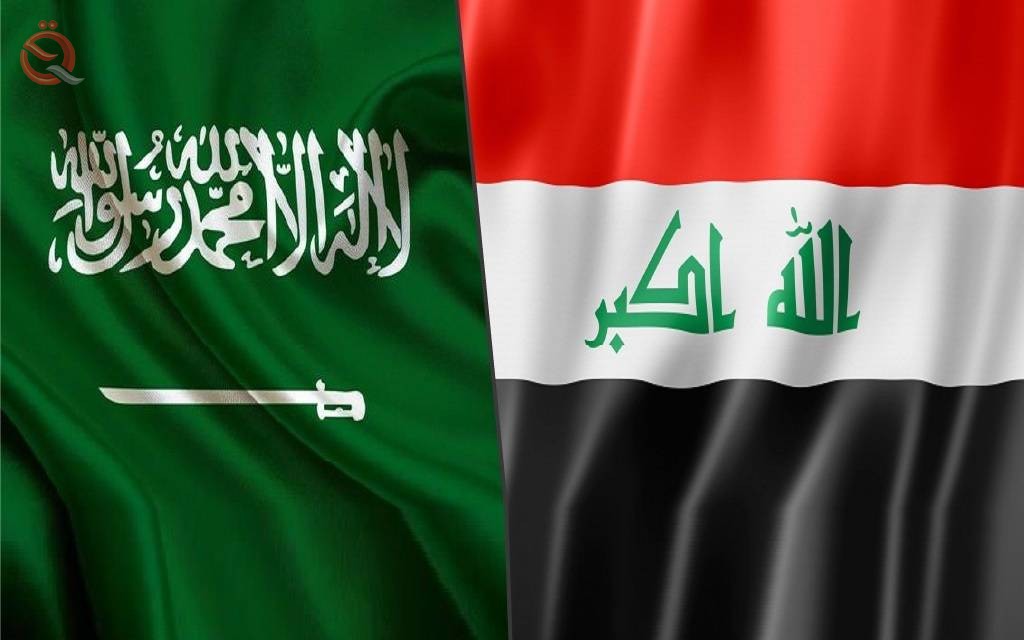 On Monday, the Saudi Shura Council resumed its regular sessions; With the convening of the forty-first regular session of the first year of the eighth session via video communication, which was held under the chairmanship of the Chairman of the Council, Abdullah Al-Sheikh.

The Shura Council, according to what he posted on his official account on Twitter, approved a draft agreement between the government of the Kingdom of Saudi Arabia and the government of the Republic of Iraq; To avoid double taxation with regard to taxes on income and capital, and to prevent tax evasion and avoidance.

During the same session, the Shura Council issued a decision regarding the annual report of the Saudi Center for International Strategic Partnerships for the fiscal year 1441/1442 AH, after the Council heard the viewpoint of the Foreign Affairs Committee, which included its recommendations on the report.

The Board directed the Saudi Center for International Strategic Partnerships to link its annual report with its approved strategy, and to emphasize its achievements by reviewing the report’s main indicators of the center to measure the effectiveness, efficiency and impact of performance.

Political sources in Baghdad revealed that the visit of Iraqi Prime Minister Mustafa Al-Kazemi to Tehran at this time, which Prior to the legislative elections by less than thirty days, it reflects a package of goals that Al-Kazemi seeks to achieve, foremost of which is His quest for a second term of government.

Those sources said that the Shiite political forces competing for the elections are not able to present an acceptable candidate for prime minister At the local and regional levels, and that Al-Kazemi established a system of wide relations and gained the trust of many parties, which made him He aspires to get a second term.

And she indicated that Al-Kazemi realizes that Tehran is the most important gateway to the position of prime minister, as well as a gateway to him Najaf, which still refuses to take over the leadership of any politician from the Shiite parties, under the rule of (the experimenter is not) Trying) what makes Al-Kazemi’s chances great in a second term, explaining that Tehran pledged to the Iraqi Prime Minister Not to object to him assuming the presidency a second time if the Iraqi partners agreed on it.

For his part, the Wisdom Movement headed by Ammar al-Hakim revealed its support for two candidates to head the next government, namely Haidar Al-Abadi and Mustafa Al-Kazemi.

A member of the political body of the Wisdom Movement, Fahd al-Jubouri, said that the approach and project of the state forces, which includes Ammar al-Hakim Haider al-Abadi and the forces of the October tide, which represent the October activists and moderate political forces, refuse to deal with political parties that supports the armed factions.

Al-Jubouri expected that Al-Abadi and Al-Kazemi would be the most fortunate to take over the position of the next prime minister, stressing their support. One of the moderate political forces, foremost of which are those affiliated with the (state forces project).

On the other hand, the Sadrist movement described the marketing of candidates for prime minister as a kind of early propaganda.

The representative of “Sairoon”, Riyadh Al-Masoudi, said that the Sadrist movement presented 95 candidates to participate in the elections October, and that there are Shiite provinces have become the share of the current.

Al-Masoudi did not refer to the Sadrists’ candidate for prime minister, but a source close to al-Sadr said that there is support An exchange between Al-Sadr and Al-Kazemi, as well as hot phones and secret meetings between the two sides that eventually lead to Al-Kazemi’s payment for a second term with the blessing of Al-Sadr.

Baghdad – Mawazine News
, the US ambassador to Iraq, Matthew Tueller, revealed the details of the next stage in Iraq.
He said Tauler in a television interview, said that ” the campaign against al Daesh will enter a new phase by the end of this year” in Iraq and Iraqi forces and the Peshmerga will top the campaign against al Daesh with the end of this year , and our role is to enable Iraqi forces to ensure that the return of the organization Daesh. ”
He added, n” forces Iraqi security and the Peshmerga were partners in defeating ISIS, but there must be stronger coordination” between the two parties, praising the “wonderful things” that have been accomplished since 2014 thanks to “US-Iraqi cooperation.”
Tueller stressed that “our involvement in Iraq helps develop the Iraqi forces and the Peshmerga forces,” noting that the United States provides “intelligence information and advice to the Iraqis.”
The ambassador condemned the attacks in Erbil and the Kurdish region, stressing that they are “a threat to the people of Iraq and the stability of the country.” Ended 29 / h

Shafaq News/ In response to the invitation of the Independent High Electoral Commission in Iraq, the European Union decided to send a mission to monitor the parliamentary elections, scheduled for next October.

A statement issued by the Office of the High Representative for Foreign Affairs and Security Policy of the European Union, Josep Borrell, said on Monday that a European observer mission will monitor the elections to be held in Iraq on October 10.

The statement indicated that sending the mission came in response to the invitation of the Independent High Electoral Commission in Iraq.

He referred to the appointment of European Parliamentarian Viola von Cramon-Topadel (Germany) as head of that mission.

The Europeans believe that these elections constitute an important step on the path to consolidating democracy in Iraq, stressing the need for this process to take place in peace and on safe terms for the participants, candidates and civil society activists.

Baghdad / Obelisk: The US Embassy in Baghdad announced, on Monday, September 13, 2021, the allocation of more than $40 million to help preserve the Iraqi heritage.

In a statement received by the Obelisk, the embassy clarified that Iraq occupies a prominent place in world history as it is the origin of writing, the wheel, and countless other inventions.

He added that the US government has allocated more than $40 million to help preserve Iraq’s precious national and world heritage by restoring archaeological sites across the country.

A brief statement by the Prime Minister’s Media Office received by “The Obelisk” stated that Al-Kazemi concluded his visit to the Islamic Republic of Iran and returned to the homeland.

Al-Kazemi had visited the shrine of Imam Ali bin Musa Al-Ridha, peace be upon him, at dawn before returning to Baghdad.