Skip to content
HomeFinance Committee: The budget deficit has been fully covered 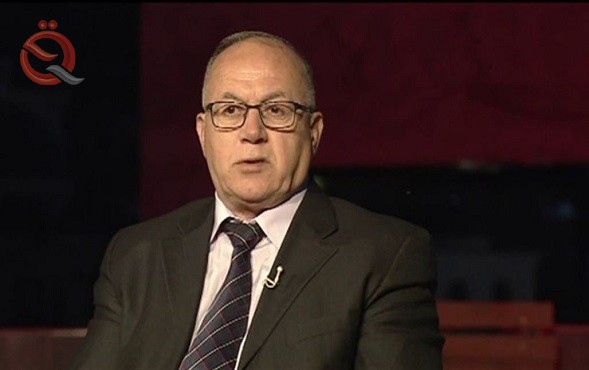 The Parliamentary Finance Committee announced covering the deficit in the 2021 budget.

The committee’s rapporteur, Ahmed Al-Saffar, said in a statement to state television, which was seen by “Al-Iqtisad News”, that “the budget deficit is a planned deficit that was covered when oil prices crossed the $65 per barrel barrier.”

In another context, Al-Saffar indicated that “the investment budgets spent annually range between 5-10%.”