Today, Tuesday, the Parliamentary Security and Defense Committee stressed the importance of Prime Minister Mustafa Al-Kazemi’s visit to Washington, while noting that the Iraqi delegation will carry several files including scheduling the withdrawal of US forces.
A member of the Parliamentary Security and Defense Committee, Kateh al-Rikabi, said in a statement to the official agency, followed by the “National News Center”, that “the visit of the Iraqi delegation to Washington comes to complete the strategic dialogue, and there are many outstanding issues between America and Iraq at all levels.”
He pointed out that “the Iraqi delegation will discuss the scheduling of the withdrawal of US forces from Iraq, which is the most important axes of the visit,” noting that “Al-Kazemi’s visit to Washington came at the invitation of President Joe Biden and has many implications in terms of interest in the issue of the withdrawal of US forces.”
He added, “Al-Kazemi will discuss many files, including the bilateral relations between the two parties, in addition to the situation in Iraq and the Middle East, as well as the security, military and health file and the Corona pandemic.”
And earlier today, the spokesman for the Ministry of Foreign Affairs, Ahmed Al-Sahaf, announced today, Tuesday, the arrival of Foreign Minister Fouad Hussein, to the American capital, Washington, to hold a negotiating round that paves the way for dialogue between Prime Minister Mustafa Al-Kazemi and US President Joe Biden.

On Tuesday, Prime Minister Mustafa Al-Kadhimi had a televised call with the President of the European Council, Charles Michel. The media office of the Prime Minister’s Office stated that, during the call, they discussed relations between Iraq and the European Union and ways to develop them, and discussed the file of Iraqi refugees and displaced persons, and addressing the problems they face and ways for them to return to their homes after securing the appropriate conditions for that. According to the statement, Al-Kazemi expressed Iraq’s adherence to the approach of the best strategic relations with European countries, developing the level of economic and commercial cooperation with major European companies, and benefiting from the European experience in post-war advancement and presenting it as a model for development, as happened after World War II. He affirmed his aspiration for the European Union to support the reforms undertaken by the government within the framework of the White Paper, which includes financial, economic and institutional reforms, and the major challenges it faces; Because there are many parties affected by it. The call also discussed cooperation with the European Union in efforts to combat corruption and money laundering. For his part, the President of the European Council, Charles Michel, stressed his quest to develop relations with Iraq, and his keenness to establish a real partnership with it, pointing also to the European Council’s support for the parliamentary elections scheduled for next October. Michel praised Iraq’s growing regional role, and indicated that the European Council considers Iraq a primary and preferred partner in the region.

Shafaq News/ The Iraqi Ministry of Foreign Affairs announced, on Tuesday, the arrival of the “negotiating” delegation to the American capital, Washington, in preparation for the strategic dialogue that will be led by Prime Minister Mustafa Al-Kazemi.

Ministry spokesman Ahmed Al-Sahaf said, in a statement received by Shafak News Agency, that Foreign Minister Fouad Hussein arrived today in Washington at the head of the negotiating delegation to hold the fourth round of strategic dialogue to be held on Monday, July 23, 2021 between Iraq and the United States of America.

The statement indicated that this round of negotiations comes as a prelude to a dialogue that will be led by Prime Minister Mustafa Al-Kazemi on the Iraqi side, and on the American side, President Joe Biden.

US President Joe Biden will receive Iraqi Prime Minister Mustafa Al-Kazemi on July 26 in the American capital, Washington, according to what the White House announced last Friday.

This visit will allow “confirmation of the strategic partnership” between the two countries, according to a White House statement.

The US presidency indicated that Biden “also looks forward to strengthening bilateral cooperation with Iraq on political, economic and security issues” and especially “joint efforts to ensure the enduring defeat” of ISIS.

It is assumed that the strategic dialogue between Baghdad and Washington will lead to setting a timetable for the withdrawal of the international coalition fighting ISIS.

There are still about 3,500 foreign soldiers on Iraqi soil, including 2,500 Americans, but the process of their withdrawal may take years to complete.

About fifty missile or drone attacks have targeted US interests in Iraq since the beginning of the year. These attacks, which were not claimed by any party, are attributed to the Popular Mobilization Forces, an alliance of pro-Iranian factions integrated into the Iraqi government forces.

Shafaq News/ The United States of America condemned on Tuesday the bombing of a popular market in Sadr City, east of the capital, Baghdad, which killed dozens, most of them children.

The US embassy in Baghdad said in a statement today, that the United States expresses its deep sadness over the horrific attack that occurred yesterday in Baghdad.

“We strongly condemn everything that spoils the atmosphere of Eid al-Adha with this cowardly terrorist act. Our heartfelt condolences to the victims and we pray for peace to their families, and we wish a speedy recovery to the injured,” the statement added.

“We will continue to support our Iraqi partners as they seek to build a stable and peaceful future, and the lasting defeat of ISIS,” the embassy affirmed in its statement. 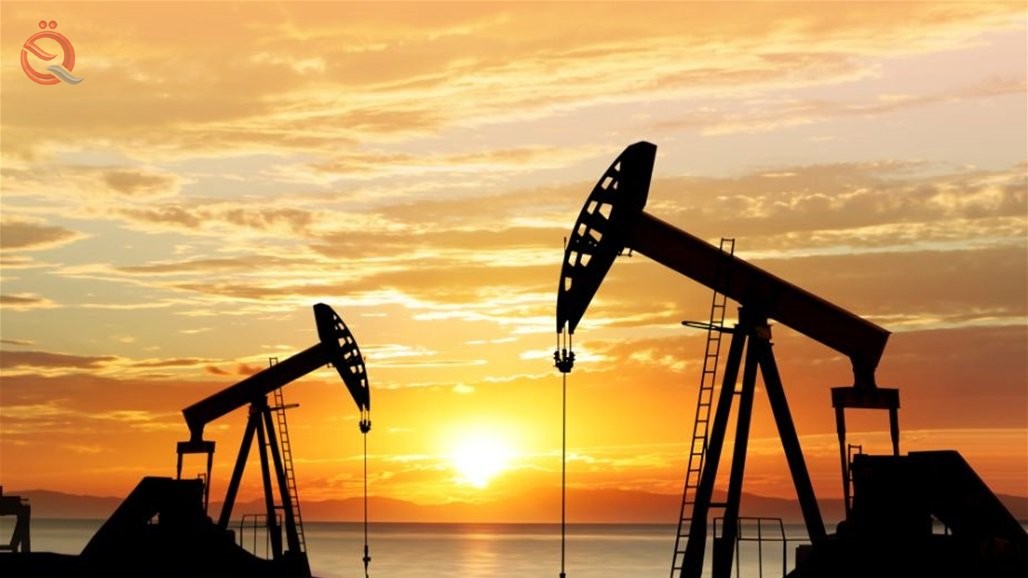 The Oil Marketing Company (SOMO) confirmed today, Tuesday, that the results of the OPEC meeting are successful and fruitful for Iraq, indicating that OPEC decided to continue raising Iraqi oil production until September 2022.

The researcher in energy affairs at the company, Muhammad Jabbar Ajrash, said in an interview with the Iraqi News Agency, and followed by “Economy News”, that “the OPEC agreement was successful and fruitful for Iraq, where there is an increase of two types, the first type is to increase the quantities of oil produced to 47,500 barrels per month.” Noting that “the increase continues from August 2021 to September 2022.”

He continued, “As for the second type that concerns Iraq, it is the increase in the Iraqi production ceiling, since after the Corona pandemic, the quantities of oil produced by OPEC and its allies were reduced, and Iraq’s production was 4 million and 653 barrels, but after the last meeting, the production ceiling was raised to 4 million 803 barrels per day.” .

He added, “The main goal of OPEC and its allies is to preserve the market in terms of supply and demand,” noting that “OPEC always seeks to have a balance between supply and demand, and thus there is protection for the consumer, the investor and the producer.”

Baghdad – Mawazine News
, Al-Rafidain Bank announced, on Tuesday, new instructions to facilitate procedures for citizens wishing to open savings and current accounts to deposit their money.
And the bank’s media office said in a statement that “Mawazine News” received a copy of it, that “the bank has canceled the requirement to see identification for customers who wish to open current accounts, with the aim of attracting the largest number of customers while committing to applying the principle of knowing your customer and taking due diligence measures.”
The bank reiterated its “obligation to submit one supporting document when opening savings and current accounts,” explaining that “the unified card dispenses with the rest of the documents, and there is no need to wait for the validity of its issuance while the civil status identity, passport, housing card, or housing support for those who have not been issued a card.” uniform”. Ended 29/A 4

Baghdad / Obelisk: A member of the Parliamentary Foreign Relations Committee, Furat Al-Tamimi, believes, on Tuesday, July 20, 2021, that scheduling the withdrawal of US forces from Iraq and assessing the security situation will be at the forefront of the files raised in Prime Minister Mustafa Al-Kazemi’s visit to the White House.

Al-Kazemi is visiting the American capital to meet a new government team headed by Joe Biden, who has a long experience in dealing with the Iraqi file.

Analyzes consider that Al-Kazemi’s discussions in Washington are a continuation of the strategic dialogue round.

In his internal and external policies, Al-Kazemi succeeded in obtaining unprecedented broad international support that no Iraqi official has received since 2003, starting from the Arab capitals and Tehran to the Vatican and Brussels.

One of the expected political gains at the level of the Iraqi interior, is that the meeting comes 3 months before the holding of the next legislative elections in Iraq, which raises the ceiling of the possibilities in a new term for Al-Kazemi. Iraq into an arena of rivalry between regional powers.