Skip to content
HomeParliamentary Finance: We will monitor the implementation of the budget agreement between Baghdad and Erbil 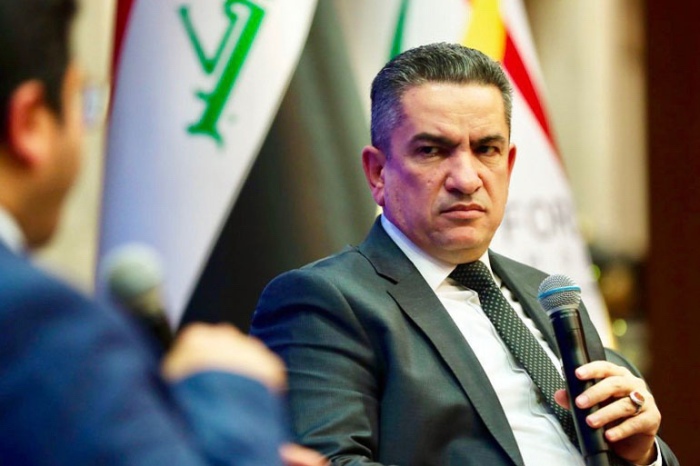 The Finance Committee commented, today, Wednesday, on the government’s desire to challenge some of the budget items, and while it identified points that the government may allow to appeal to the judiciary, it confirmed that it will monitor the implementation of the budget agreement between Baghdad and Erbil.

On the amounts added to the budget after the rise in oil prices, he stressed that “the economic treatments that have been put in the budget are capable of filling the deficit and not providing more sums.”

Regarding the parliamentary role in following up the implementation of the budget’s provisions, Al-Zarfi stressed: “Certainly, there will be intense monitoring from the House of Representatives, especially the Finance Committee, on government spending and the terms of the agreement between the government and the region, which is a commitment between the two parties and if the region does not comply at the time, the government will not pay any financial obligations towards the region.”

Yesterday, the Council of Ministers authorized Prime Minister Mustafa Al-Kazemi to challenge some budget provisions before the Federal Court.

Cabinet spokesman Hassan Nazim said at the weekly press conference that “some budget articles have been changed in a way that is not in the interest of the government’s procedures.”

He affirmed that “the Council of Ministers authorized Prime Minister Mustafa Al-Kazemi to appeal some of the budget provisions before the Federal Court.” Ended 29 / A 87