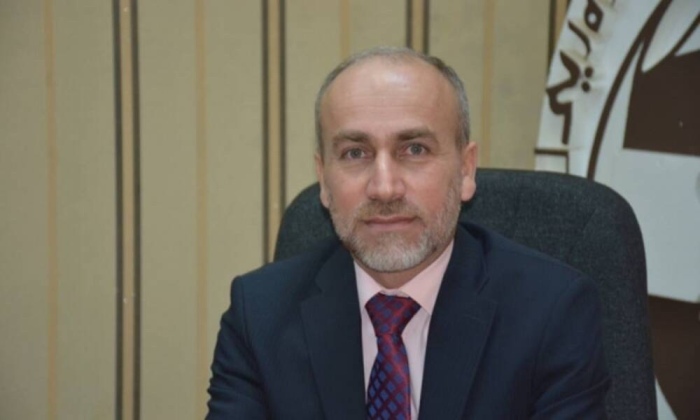 government is preparing to prepare the budget for next year 2022, while the Parliamentary Finance Committee noted the possibility of presenting a supplementary budget in the middle of this year.

He added, “The holding of early elections is what prompted the government to take this step, especially since Parliament must dissolve itself before the elections, and this matter requires preparing the budget for next year so that there is no confusion in this regard.”

He stated, “The next parliament can vote on the 2022 budget if it was prepared by the Al-Kazemi government,” referring to “the government’s intention to prepare a supplementary budget in the middle of this year and send it to Parliament with the rise in oil prices.”