Shafaq News / The Iraqi Parliament Speaker, Muhammad al-Halbousi announced that tomorrow, Tuesday, will be the date for a meeting between the Presidency of the Council of Representatives and the heads of political forces.

The Media Department of Parliament said in a brief statement received by Shafaq News, “The meeting will discuss the necessary laws in the corridors of the parliament, including the budget law to expedite its approval, in addition to the Federal Court law.”

The federal budget for 2021 is still circulating in the corridors of the House of Representatives despite the initiation of discussing its articles more than two months ago, as the share of the Kurdistan Region represents the most prominent obstacle, in addition to the objection of some political blocs to the decision to raise the dollar exchange rate.

A correspondent of the “Evert News” agency said, “Representatives have tangled in the House of Representatives by throwing shoes and punches, and Al-Halbousi leaves the session.”

And that “the representatives are both Muthanna al-Samarrai and Abdullah al-Jubouri Abu Mazen.”

, the spokesman for the Council of Ministers, Minister of Culture, Tourism and Antiquities, Hassan Nazim, confirmed, on Monday, that the visit of His Holiness Pope Francis to Iraq, will return to the country with economic and cultural benefits.

Nazem said, during a press conference to introduce the benefits of the announced visit, that it “will be included in its agenda, which will take four days, as the Pope is scheduled to arrive in Baghdad and conduct several official meetings and visits to several religious and archaeological sites.”

He added, “His Holiness the Pope will settle in Baghdad and he will have meetings with political and social elites, dialogue leaders, clerics and civil society activists, and he will have an expected presence in the ancient city of Ur in Dhi Qar Governorate,” noting that “everyone hopes to raise the level of awareness among young people that There will be suitable conditions for this visit and that its airspace will not be disturbed by the events in Nasiriyah. ”

Regarding the events in Nasiriyah, Nazem continued, “This visit is in the interest of the city, and the government is aware of the city’s conditions, as a cabinet session was held under the direction of Prime Minister Mustafa Al-Kazemi there, in the presence of its governor considering it a distressed governorate and a fund was allocated to support projects in it,” considering that “the visit It is considered an interfaith dialogue station in the city of Ur, and it will be an opportunity to meet Iraqi religions there, including Muslims, Christians, Sabian Mandaeans and Yazidis. ”

He continued by saying, “The other major stop is Najaf and the historic meeting with the supreme religious authority, Mr. Ali Al-Sistani, with the aim of discussing issues of religious dialogue. I believe that the Pope’s visit to Najaf, which has a great weight, is the culmination of a global movement in the Islamic-Christian dialogue to enhance security and peace in our country.” We are still in the throes of violent and intolerant tendencies, “noting that” the last stop of the Pope during his visit to Iraq will be the cities of Mosul and Erbil, and he will continue his meetings and prayers for the victims who were killed at the hands of the terrorist organization ISIS. ”

He pointed out, “Iraq has an opportunity to benefit from this visit socially and its impact on peace and community harmony, and it will also have an economic and tourist impact as soon as the Pope puts his feet in the religious pilgrimages because of its importance for the Pope and the Catholic Christian religion, and I hope this visit will revive tourism as the Tourism Authority has initiated To establish projects in this regard. ”

Regarding press coverage, Nazem said, “The Council of Ministers recommended taking into account the requests of Arab and foreign media professionals to cover the visit. We received requests of up to a thousand requests to compete with their Iraqi colleagues, and this puts before us a great challenge to facilitate their mission.”

Nazem concluded the conference by saying, “This visit is the result of great efforts by religious institutions and institutions concerned with interfaith dialogue in major meetings and held and woven the first relations with the Vatican, including the House of Knowledge of Imam al-Khoei, which initiated years ago to hold the first Catholic Shiite meetings and also in cooperation with Cardinal Louis Sacco, Patriarch of the Chaldeans.” Catholics in Iraq and the world, the Iraqi Fiqh Academy of the Great Imam, the Masarat Foundation led by Dr. Saad Salloum, and the Religions Foundation in Lebanon, which made great efforts in religious and sectarian dialogues. ”Ended 6/29 N 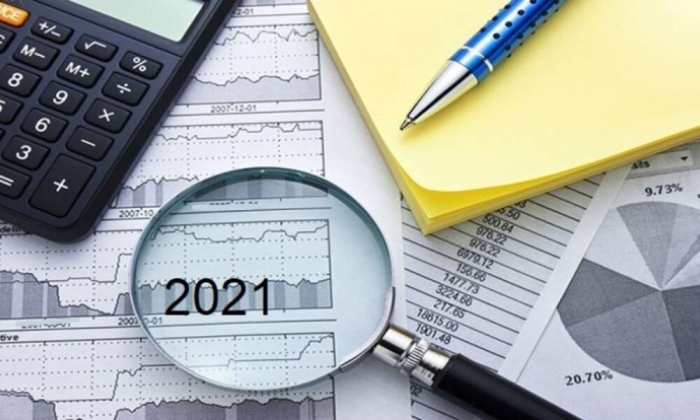 , a member of the Parliamentary Finance Committee, Sherwan Mirza, ruled out the presentation of the draft law in the Iraqi parliament for a vote without the participation of the Kurds, indicating: “And in the event that happens, the project will not have enough votes to pass it.”

Mirza said in a television interview, “The opportunity to reach an agreement between Erbil and Baghdad is still there, and we are optimistic about it, as the atmosphere is positive and good.”

He pointed out that what is delaying reaching an agreement “is not related to the Kurds only, but also to other parties.”

On submitting a Shiite proposal for the Kurdistan region’s share of the budget, the Kurdish MP explained that “the Shiite parties have not yet submitted any joint proposal, and we are awaiting what those parties reach in this regard.

He pointed out that today’s parliament session will not address the budget bill, and explained: ”

Mirza renewed the commitment of the Kurdistan Regional Government to the text contained in the draft budget law and the delivery of 250 thousand barrels of oil to SOMO. Ended 29 / h 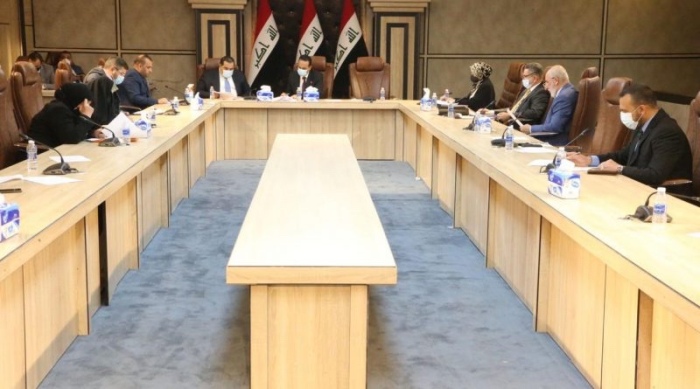 The Parliamentary Finance Committee announced, on Monday, that it has completed all the articles of the Federal Budget Law for the fiscal year 2021.

The Media Department of Parliament stated, in a statement received by Mawazine News, a copy of it, that “The Finance Committee is headed by Representative Haitham Al-Jubouri, Chairman of the Committee, and the presence Members, it held a meeting in which it discussed a number of topics on its agenda.

The statement added, “The committee concluded, during its meeting, which was held at its headquarters, its discussions regarding the third amendment to the Law of the Accountants and Auditors Syndicate and raising it to a vote, in order to keep pace with the development in the professions of accounting and internal auditing, and for its importance in preserving public funds and being an element of the fight against corruption, and to organize the work Those who practice the profession and organize the election process for members of the Bar’s board of directors and members of the control and monitoring committees.

The Finance Committee stated, according to the statement, “its position regarding the draft federal budget law for 2021,” stressing that it “has completed all the articles of the law and delivered a letter to the Presidency of the House of Representatives since 2/15/2021 for the purpose of setting a date for voting on it.” Ended 6/29 N