Skip to content
HomeParliamentary planning: The budget will be passed quickly when presented to a vote 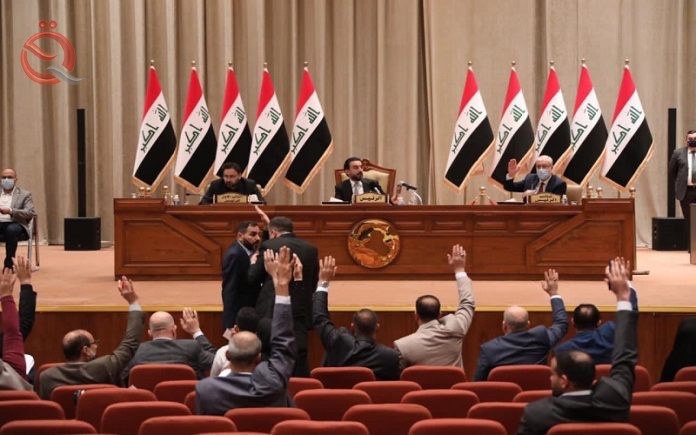 The Government Program Control and Strategic Planning Committee, Tuesday, ruled out returning the budget to the government because the amendments that were made in agreement with the government are likely to pass the budget quickly if it is presented to a vote.
The deputy head of the committee, Mohamed Karim, said in a press interview, “The Finance Committee communicates first-hand with the government when making amendments to the budget paragraphs by taking into account the government’s view,” excluding “returning the budget to the government because its point of view is first known.”
He added, “Most of the representatives of the political blocs, including those in the region, are keen to find solutions to the problem of the region and that solutions are available because the two parties have come a long way from the agreement,” indicating that “this eagerness to pass the budget quickly without tugging.”
Karim pointed out that “there is no estimate for the mother to present the budget in a specific time because it is related to resolving all the obstacles that concern the region.”