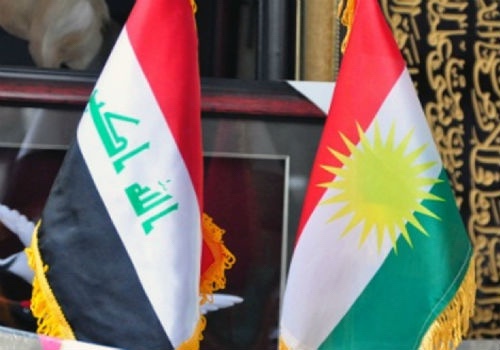 On Saturday, a Kurdish political source revealed that the American side had entered the mediation line between Baghdad and Erbil, with the aim of reaching an agreement on the budget.

The source told Al-Maaloumah Agency: “After the regional government’s inability to reach an agreement on fixing the region’s share of the budget, in light of the insistence of a group of political forces to hand over Kurdistan all its oil and financial revenues, the regional government has joined the United States of America in the mediation line.”

He added that “the President of the Kurdistan region, Nechirvan Barzani and also Prime Minister Masrour Barzani held a series of special meetings during the past two days, with the US ambassador to Iraq , and also a high-level official in the US State Department.”

He pointed out that “the Kurdish leaders asked the Americans to mediate with Baghdad and pressure it, in order to agree to hand over the region to its share of the budget, for fear of major disturbances and demonstrations in the cities of Kurdistan, especially in light of the economic crisis and the great suffering of the citizen, as a result of not receiving salaries for many months “.

And the Kurdish delegation that visited Baghdad recently failed to reach an agreement that would guarantee fixing the region’s share in the budget, in light of demands from a number of political forces to hand over the region to its oil in full. End / 25 p