Rafidain Bank won the Banking Excellence and Achievement Award for the year 2020 from the Union of Arab Banks as “the best application of the comprehensive administrative system.”

The bank stated in a statement received by “Al-Iqtisad News”, that “the chairman of the board of directors and the director general of the bank, Hussein Ali Muheisen, received the award from the Vice Chairman of the Board of Directors of the Union Muhammad Al-Atribi and the Secretary-General Wissam Fattouh in the presence of the Assistant Secretary-General of the Arab League Ambassador Hussam Zaki and senior bankers from countries Several Arab “.

The director general of the bank, according to the statement, expressed his thanks and appreciation to “the Union of Arab Banks, which honored Rafidain Bank with this prestigious award.”

He said, “Rafidain Bank is the only one in Iraq that has implemented the comprehensive system, relying on the experience of the best international companies specialized in the field of electronic modernization and management and all related financial services in order to secure the best professional environment for financial and banking work in the country, noting that Rafidain Bank, which was established in 1941. In Iraq, it is the largest Arab bank in the region and in Iraq in its total assets, and has won several international awards from the largest financial institutions and international transparency.

He added that “the Association of Arab Banks granted to the bank the Banking Excellence and Achievement Award for the year 2020 is a continuation of a long journey of efforts to advance the bank and its services to Iraq, its institutions and its Arab and international financial relations.” 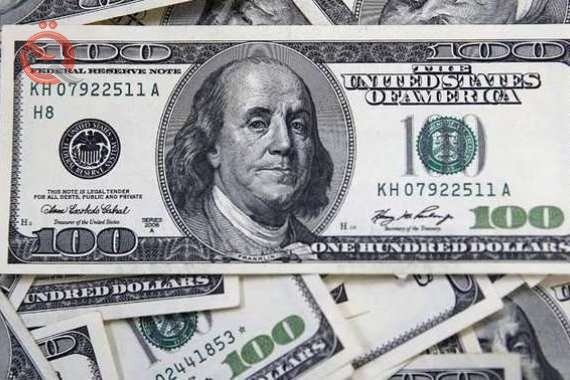 On Friday (January 1, 2021) the “Economy News” publishes the exchange rates of the dollar in local markets.

The head of the Parliamentary Agriculture, Water and Marshes Committee, the representative of the Saeron Alliance, Salam Al-Shammari, set Friday a likely date for approving the 2021 budget within the House of Representatives, while calling for ratification as soon as it is approved without government objections.

Al-Shammari said, in a statement, that “all the political blocs are bent on approving a budget that meets the needs of the people without deducting percentages from the salaries of lower grades.”

He added, “The approval of the budget will not be delayed for long and will be approved during the current month or early next month at most.”

He stressed, “the importance of ratifying it as soon as its law is approved and without any governmental objections,” noting that “Parliament will legislate the budget according to the requirements of the reality of the country and its people.”