The Prime Minister, Mustafa Al-Kazemi, concluded this evening, Friday, his tour in the Kurdistan region, which included all the provinces of the region.

According to a statement by his media office, which “people” received a copy of (September 11, 2020), “Al-Kazemi’s visit witnessed a series of meetings with officials in the regional government, during which he met with the region’s president, the prime minister of the region’s government and members of his government, as well as a meeting with a number of leaders.” Politicians, led by the head of the Kurdistan Democratic Party. ”

The statement added, “The meetings included discussing all the public files on the national arena, the most prominent challenges in the country, as well as unifying positions at the national level, as well as the file for holding early elections, and continuing coordination and security cooperation within the armed forces in order to pursue what remained of the remnants of the organization.” ISIS terrorist. ”

The statement continued, that Al-Kazemi “visited the camps for the displaced in the Dohuk governorate, was informed of the conditions of the camp’s residents, and directed to address their most important humanitarian needs,” stressing that the government is keen to work to return all the displaced to their areas, and to provide the appropriate conditions for stability.

The Prime Minister also inspected a number of “border crossings in the governorates of Dohuk (Ibrahim al-Khalil) and Sulaymaniyah (Bashmakh), and was informed of the progress of work in them, and directed the implementation of measures that would maintain the flow of work, leading to a state of integration that would positively affect the country’s economy.” And the well-being of citizens. ”

Al-Kazemi visited the mausoleum of the late President Jalal Talabani in Sulaymaniyah, as well as the site of one of the crimes of the exterminated regime against our Kurdish people. His Excellency also visited the memorial of the Halabja crime, and met with a group of the families of the victims of the notorious Anfal operations and the biggest sacrifices of their families.

He also met “officials in Sulaymaniyah governorate, and a group of protesters demanding to receive their dues for marketing their agricultural crops, and his Excellency promised to conduct a comprehensive review of all administrative procedures in order to meet the demands of the demonstrators and to grant rights in accordance with justice and equality for all Iraqi people.” 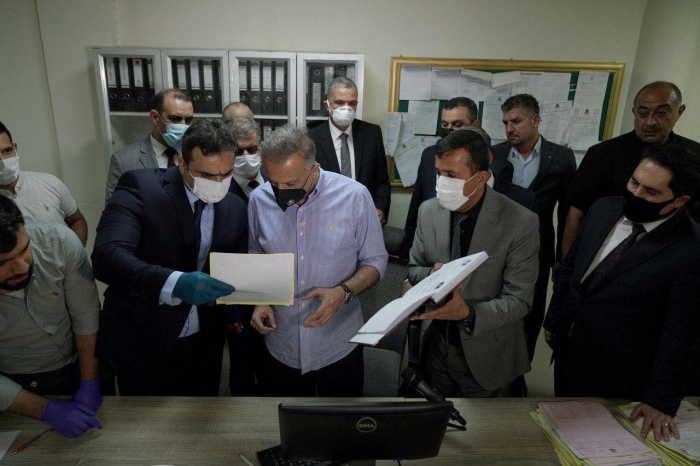 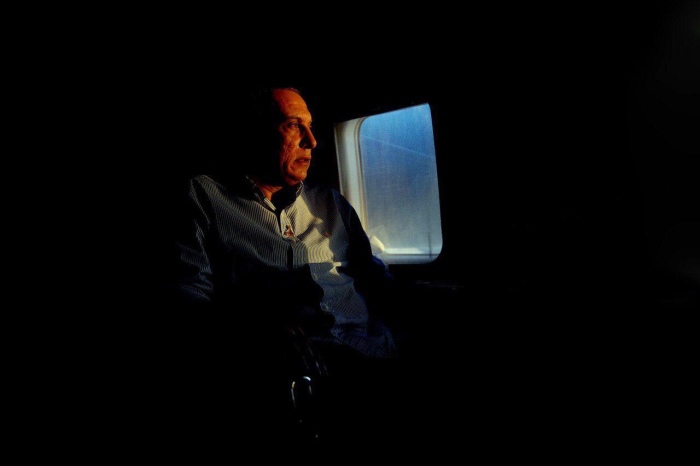 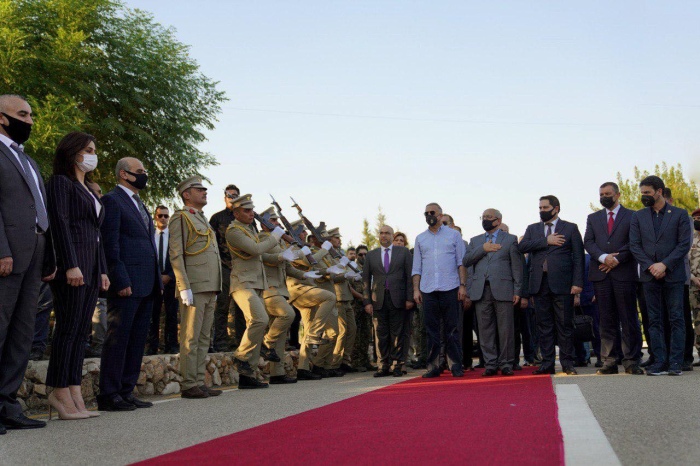 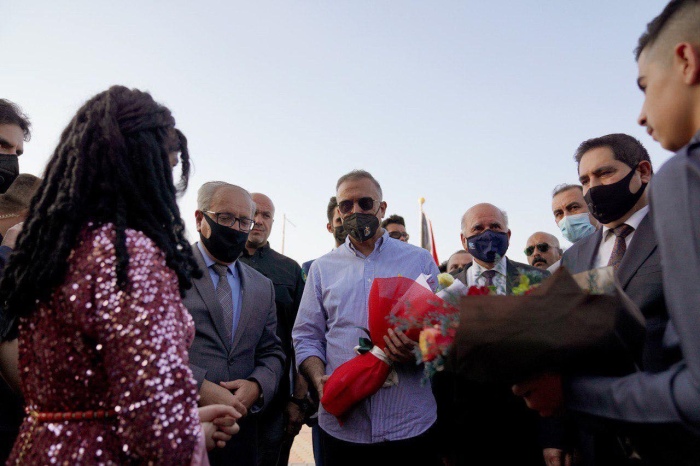 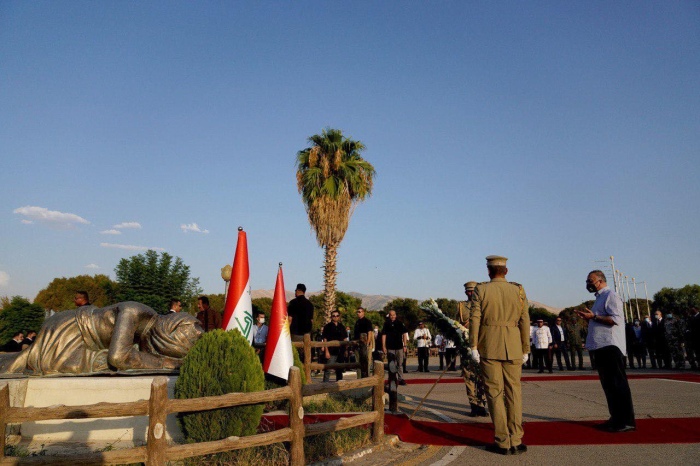 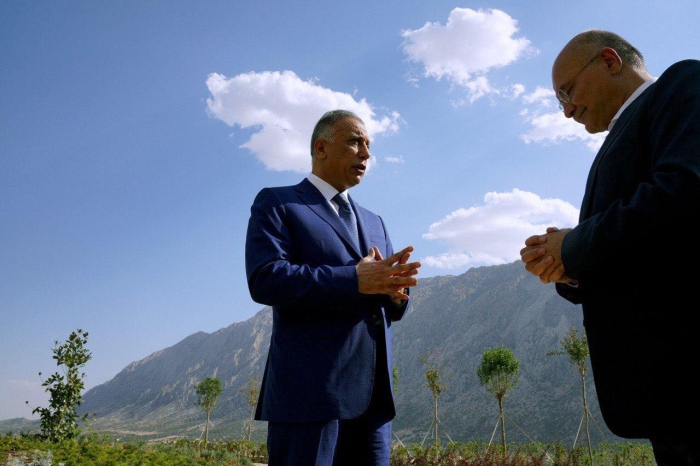 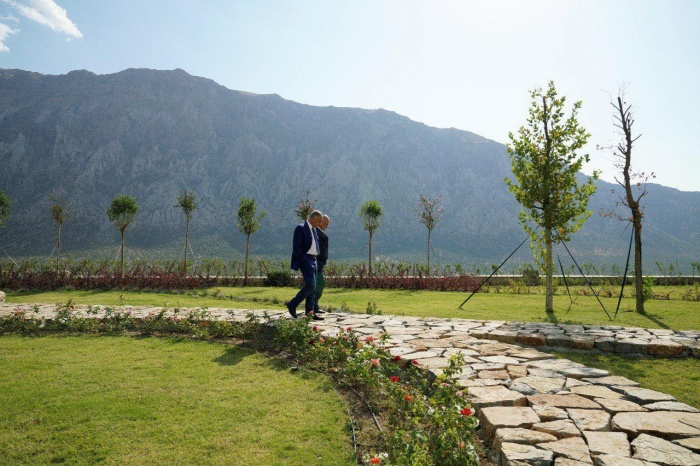 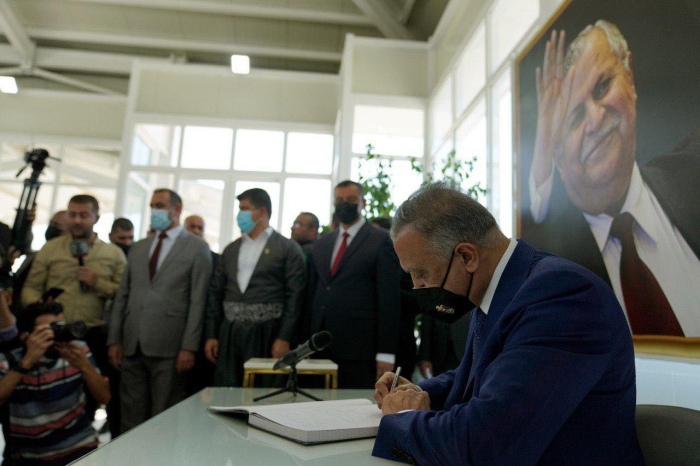 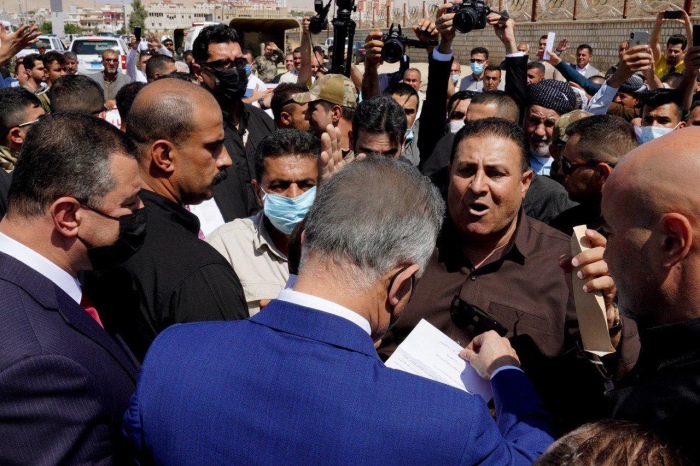