Skip to content
HomeDeputy: CVs of candidates for vacant ministries will arrive in parliament tomorrow, and voting on them will take place next Wednesday 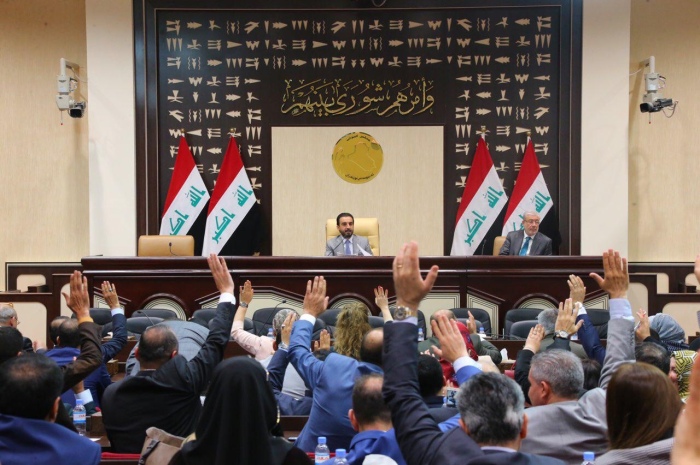 The MP for the Alliance of Saeron Badr Al-Ziyadi announced today, Monday, the arrival of the CVs of the candidates for the seven vacant ministries tomorrow, Tuesday, to the House of Representatives, while voting on them is expected in the next Wednesday session.

Al-Ziyadi said in official statements that “the agenda for next Wednesday’s session is still a matter of dispute between the political blocs and has not been agreed upon,” noting that “the agenda will likely include voting on the names of the candidates.”

He added, “The CVs will include alternative candidates if some names are rejected in Parliament.”

He continued, “The CVs of the remaining ministries will all reach the parliament without delaying any ministry,” explaining that “the council will also discuss the continuation of the sessions to pass important laws, including the Rafha Payroll Law, as well as other important laws such as the budget law.”