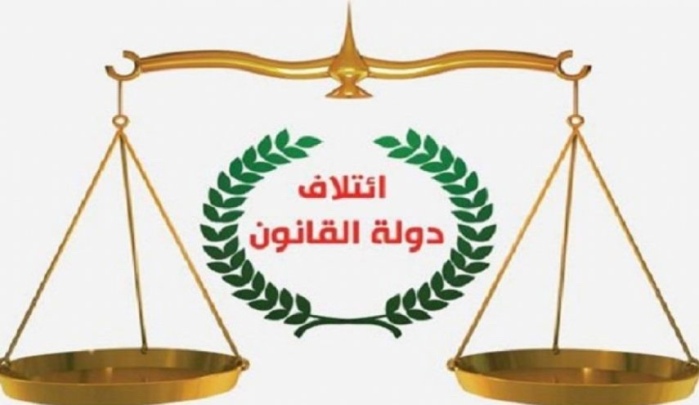 pledged to the State of Law coalition, on Tuesday, its participation in the government of designate Mustafa al-Kazemi, under several conditions.

“The return of the rule of law to give confidence to the government depends on the response of the person charged with forming the government according to correct, fair, efficient, and non-controversial choices,” said the coalition deputy, Kata al-Rikabi.

He stressed, “In the event that the person responsible for choosing the minister is not the one who is responsible and takes refuge in the true criteria set by the Shiite house, which are competence, integrity and professionalism, then we will give confidence to this government.”

The State of Law coalition announced, earlier, that it would not participate in or vote on the new government in Parliament. Ended 29 / A 43