Skip to content
HomeProgress in the negotiations: a full government in a few days? 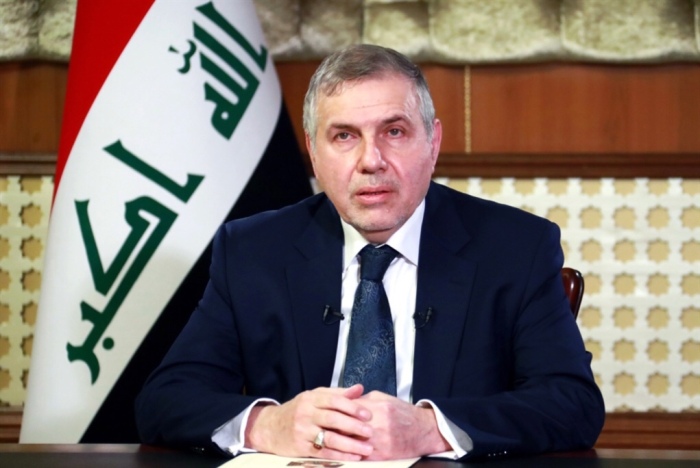 Baghdad | With the constitutional deadline of 30 days nearing its end (next March 2), the designated President, Mohammed Tawfiq Allawi, is close to putting the finishing touches to his prospective ministerial team, amid the likely that his squad will be presented to Parliament early next week. The intense meetings between the various parties and political forces continued until late last night. Although matters are not finalized yet, the outputs indicate the agreement of everyone to “organize the dispute”, following a noticeable decline in the position of each of the “Sunni” forces led by Parliament Speaker Muhammad al-Halbousi, and the “Kurdish” forces led by Masoud Barzani.

On Tuesday night-Wednesday, Al-Halbousi’s house included a meeting of most of the parties (it was remarkable the absence of the “Saeron Alliance” supported by the leader of the “Sadrist movement” Muqtada Al-Sadr), discussed the government formation, the mechanism for its passing, and the issue of holding early legislative elections. The conferees failed to reach a settlement among themselves, but they agreed to form a committee to bring the points of view between the “Sunni” and “Kurdish” powers on the one hand, and the designated president on the other hand, and also to give the parties the right to veto names, without the right to nominate who remained Exclusively for Allawi.

In the aftermath of this meeting, a change in the position of the “Kurdish” forces began to change, specifically in terms of regulating the relationship between Baghdad and Erbil. This was reinforced yesterday by a meeting with Barzani, the National Security Adviser, Faleh al-Fayyad, and the Secretary-General of the “Arab Project” Khamis al-Khanjar. In parallel, and despite the “Sunni” forces ’annoyance at“ the way the Prime Minister-designate dealt with regarding the selection of its candidates, ”it was remarkable that the“ coalition of powers ”(led by Al-Halbousi) made clear willingness to give the government confidence, provided that it implemented a set of demands, most notably the identification A date for early parliamentary elections.