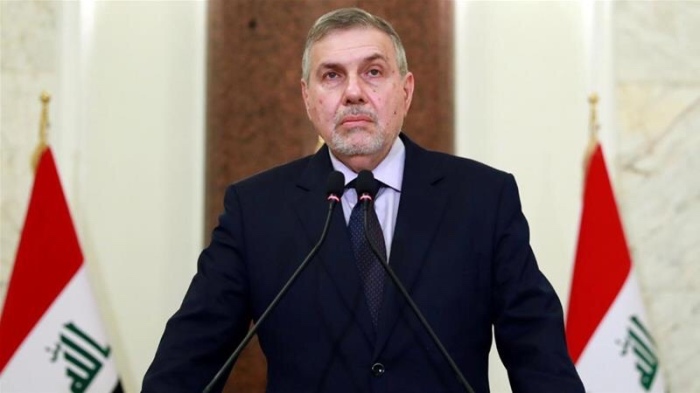 SULAIMANI — Head of the Kurdistan Islamic Group (KIG) in the Council of Representatives Salim Shushkay said on Tuesday (February 18) that Prime Minister-designate Mohammed Tawfiq Allawi has rejected demands by the main Kurdish parties regarding nominees for ministerial positions.

He is expected to nominate his proposed cabinet in the coming days.

Over the weekend, the Kurdistan Democratic Party (KDP) and Patriotic Union of Kurdistan (PUK) had sought greater input and approval over the nominations, citing the special constitutional role played by the Kurdistan Region.

“Prime Minister-designate Mohammed Tawfiq Allawi, who is responsible for forming the new cabinet, did not met with the Kurdish parties and rejected all the demands of the KDP and PUK,” Shushkay said.

Sairoon alliance lawmaker Salam al-Shamari said on Saturday that all the candidates for the new cabinet will be independent technocrats and will not include anyone who previously held a ministerial position or has a partisan affiliation, so as to meet protesters’ demands.

Since October 1, protesters have demanded fundamental changes to governance in Iraq, starting with a new government that is not subject to the influence of the parties, which they see as corrupt and unresponsive to the needs to the people.

KDP leadership member Khasraw Goran countered those claims and said that, for Kurdish candidates, Allawi cannot avoid the parties and select someone with no ties to them.

“The Kurdistan Region is not an Iraqi governorate that Allawi can just pick a candidate from without referring to us,” Goran said.