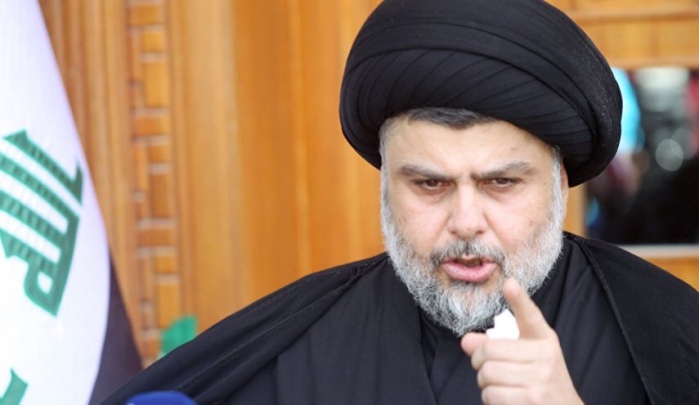 Today, Friday, the leader of the Sadrist movement, Muqtada Al-Sadr, called for preparing for massive peaceful sit-ins near the Green Zone in coordination with the security forces.

Sadr said in a tweet to him, “Once again, the politicians failed to form an incontrovertible government, and some of them still procrastinate to fulfill the rightful demands of the demonstrators, but the legitimate demands of the people, namely, the trial of the corrupt with an impartial judiciary, an independent election commission and the approval of the desired election law as well as the formation of an incontestable government.” And not subordination to independent ministers, not partisan, sectarian, or factional, nor militia, and the independence and sovereignty of Iraq and early, fair elections in the coming months. ”

He added, “I find it in the interest to renew the peaceful reformist revolution through the following mass popular peaceful demonstration in the capital as it is the center of the decision … to put pressure on politicians to form the government according to the aspirations of the authority and the people and to prepare for mass peaceful sit-ins near the Green Zone and in coordination with the heroic national security forces.”

Al-Sadr pointed out that “we have other escalating popular steps,” calling for “discipline, peacefulness, non-blocking of roads, and the closure of educational and service institutions as you promised before, so we and you are advocates of reform.”

And he added that “everyone in the current protests are your brothers, so do not disperse at all, with no chanting, no deed, no deed, and no contentment, but I will not be remembered, but remember the homeland and say: The people want to save the homeland.”