Skip to content
HomeFateh: We will steer clear of personal interests in assigning the next Prime Minister 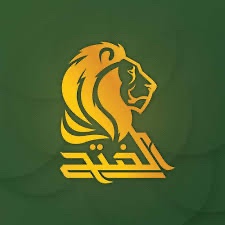 head of the Al-Fateh Alliance, Muhammad al-Ghabban, confirmed on Saturday that talks will continue to resolve the file of the candidate for the presidency of the new government.

Al-Ghabban said in a statement: Efforts and endeavors are continuing to nominate the candidate who will be charged with forming the new government “in accordance with the criteria and mechanisms that achieve the aspirations of the people.”

He added that the Al-Fateh coalition works very hard with the rest of the partners to overcome the obstacles that exist in this path by moving away from the policy of dominance and imposing visions. On the other to achieve factional and personal interests as stated in the directives of the supreme religious authority. ”

The supreme religious authority affirmed that the formation of the new government has lagged behind the constitutionally specified period and it is necessary for the parties concerned to cooperate to end this crisis because it is an important step to solve the current crisis.