Skip to content
HomeIraqi Council of Representatives: The designation of the Prime Minister-designate will be decided in the coming hours 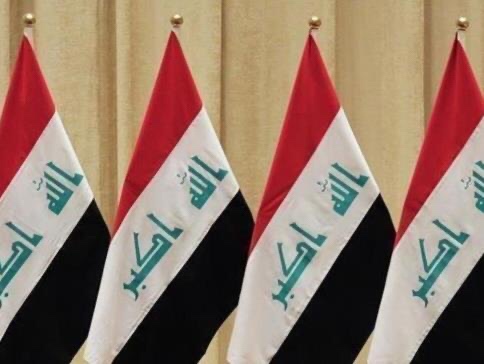 The Iraqi Council of Representatives revealed that the nomination of the Prime Minister in charge of forming the interim government will be officially decided within the coming hours.

Sources in the council said in a statement today, that the parliamentary circles are currently awaiting the arrival of an official letter from Iraqi President Barham Salih, which includes naming the new candidate..

For his part, Mr. Abboud Al-Issawi, a deputy from the Iraqi State of Law coalition, said that President Saleh is conducting several dialogues to resolve the candidate of the next government … indicating that the competition was limited to three candidates, namely: Ali Al-Shukri, Muhammad Tawfiq Allawi and Mustafa Al-Kazemi.

Mr. Adel Abdul-Mahdi, the Iraqi Prime Minister, submitted his resignation from his post on December 4, to the House of Representatives, in response to the demands of the demonstrators who started the protests last October..

Despite Abdul-Mahdi’s resignation, the protesters continued their protests, demanding the dissolution of parliament, the formation of a national salvation government and early elections, but political consultations have not yet resulted in the appointment of a new head of government..