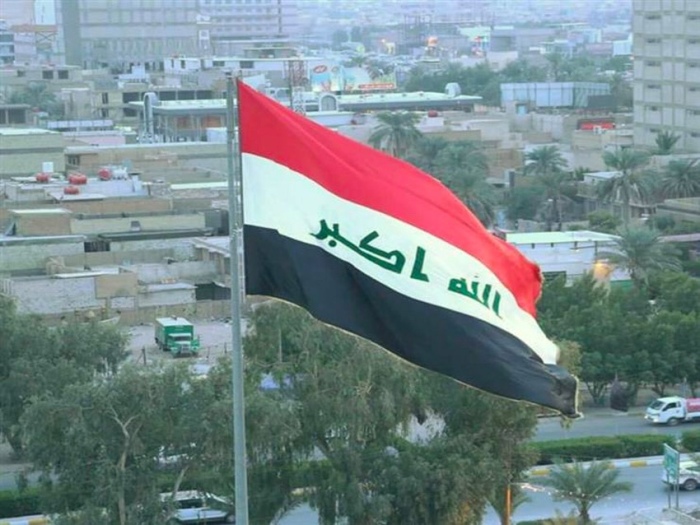 Confirmed information was leaked from the Green Zone stating that there was diplomatic mobility to obtain guarantees from the American embassy not to target the leaders of the armed factions. Assurances to the militia leaders not to target them in exchange for stopping any provocative movement against American interests and institutions in Iraq.

Iraqi lawmakers cautioned against a US move towards the Security Council to pass a resolution that would allow American forces to remain in Iraq under an international cover to protect democracy, and to save the lives of thousands of activists who are subjected to targeted assassinations.

On the other hand, the Shiite authority, Ali Sistani, perpetuated the protests when he received a delegation of protesters on the occasion of a broken leg.

Al-Sistani refused to receive any politician, party leader or deputy to inspect his health, and did not ask the government for any support during his transfer to the hospital, and he was satisfied with the use of a government ambulance followed by 3 personal cars that were taken by his close associates.

The Husseiniya threshold published part of Sistani’s speech in support of the protest, coinciding with the expiry of the deadline set by the coordination in Baghdad and the provinces, which includes an escalation in the peaceful demonstration if the political class does not respond to the demands of the protesters. Al-Ataba quoted Al-Sistani as saying: “The citizens did not go out to the demonstrations demanding reform in this unprecedented form only because they did not find another way to get rid of corruption.”

The posting of the threshold sparked a wide interaction on social media, which increased the momentum of the demonstrations and boosted the hopes of activists to start a new page of governance in Iraq.