Skip to content
HomeIran’s violation of Iraqi sovereignty .. Why did Abdul Mahdi not rush to parliament?

The position of the resigned Iraqi Prime Minister, Adel Abdul-Mahdi, raised a number of questions about the way the Iraqi government deals with “violations” affecting its lands, while activists mocked Abdul-Mahdi’s statement that his government “is following developments.”

The resigned Prime Minister, in a statement about the missile attacks carried out by Iran at dawn Wednesday and targeting Iraqi military bases hosting American forces in Anbar and Erbil, was satisfied by saying that he had received communications from the Iranians and Americans regarding the attack and that the government was following developments.

Abdul Mahdi’s timid reaction to the Iranian attack was preceded by a totally different position to the American strike that targeted the Quds Force commander Qassem Soleimani near Baghdad airport.

Abdul-Mahdi condemned the American bombing and rushed to parliament, proposing to end the presence of foreign forces in Iraq through urgent measures.

Political analyst Hewa Othman believes that “the policy of double standards that the Iraqi government deals with has become clear.”

“Abdul-Mahdi speaks of sovereignty when it attacks the United States, but he is content with calling for restraint when Iran violates the most serious,” he told Al-Hurra.

“The plight of Shiite leaders with Iran”

“The problem does not concern Abdul-Mahdi, but we found most of the Shiite leaders in real distress during the crisis with Iran. If we understand the position of the militias loyal to Tehran, we face a complex phenomenon when explaining the position of the Iraqi Shiite leaders and figures who believe in the sovereignty of Iraq and the need to stop Tehran’s obstructing activities The Iraqi experience for a long time. “

In response to a question to Al-Hurra, Al-Ta’i continues: “Abdul-Mahdi and other figures belonging to a prudent reformist desire in Iraqi politics, did not succeed in forming a coherent reform movement, and the matter includes Sadr, Abadi, al-Hakim and the authority of Najaf itself, while the Shiite militancy trend aligned with Tehran remained coherent in nature Maska, caught and reckless, so we find that the hard-line party knows its crazy options during the big crises, while the disjointed trend of moderation enters a complicated bewilderment once confronting a crisis, and finds no refuge in the end except by identifying with the uncontrolled emotions of the public.

He added, “Until now, Abdul-Mahdi has gone victim to this political disintegration on the moderate front, and I fear that others will slip with him as the regional problems grow and complicate, and this is a historic bet that enters the decisive turning point,” writer Sarmad Al-Taie added.

It is noteworthy that the Iraqi President, Barham Salih, and Parliament Speaker Mohammed Al-Halbousi condemned the Iranian missile strike, which hit military sites on Iraqi soil, and described it as a violation of the country’s sovereignty.

He also criticized former Iraqi Prime Minister Iyad Allawi for tweeting the government’s response to the Iranian bombing, adding that Iraq has turned into a battlefield and a theater for settling scores.

293 people are talking about this

Iran announced on Wednesday that the rocket fire came in response to the killing of the Quds Force commander, General Qassem Soleimani, in a US air strike in Baghdad last week.

After Iran launched about 15 missiles towards two military bases in Iraq that include American forces, American officials denied that there were casualties among the American forces, and Germany, Denmark, Norway and Poland said that their forces in Iraq were not harmed, and the Iraqi government confirmed that Iraqi soldiers were not injured in the attacks.

On social media, Iraqi activists seldom revolve around the statements of resigned Prime Minister Adel Abdul Mahdi, while others have called on the Iraqi parliament to take a firm stance toward the Iranian violation similar to that of the US strike on Soleimani. 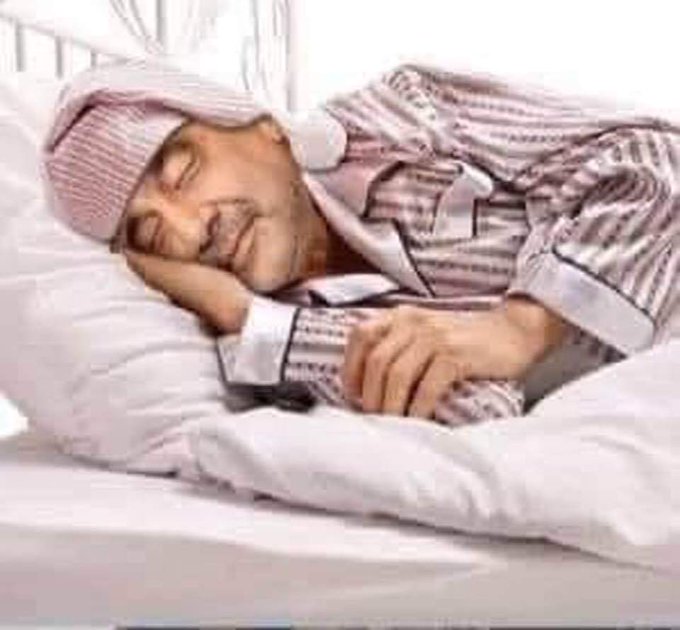 54 people are talking about this 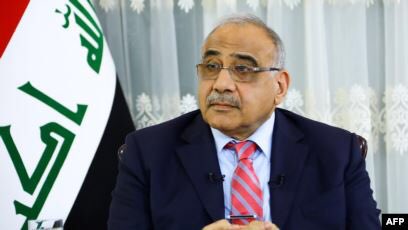