Skip to content
HomeThe German army: the United States and its allies have suspended training for Iraqi forces للمزيد: 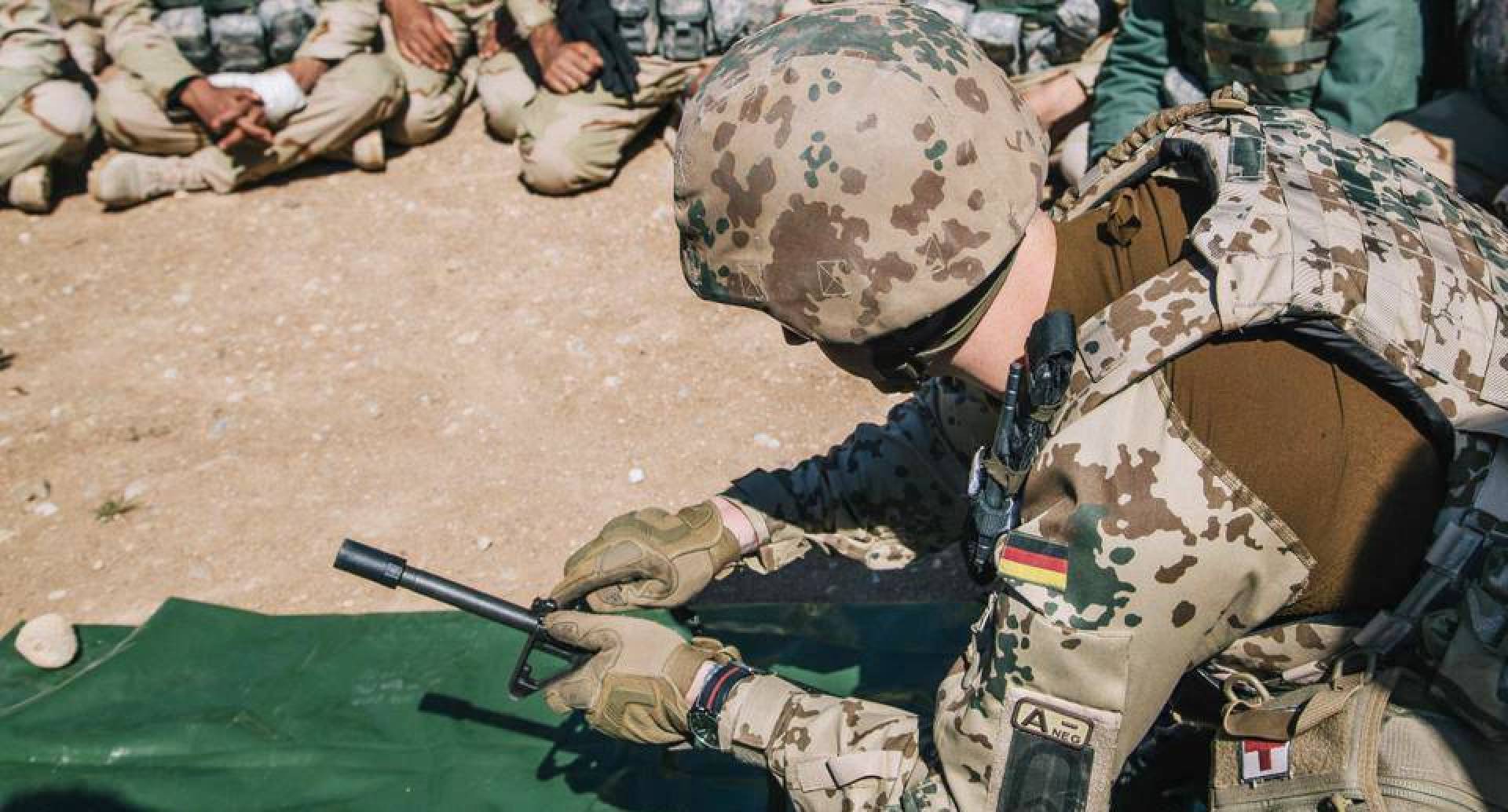 A A (Reuters) – The United States and its allies have suspended training for Iraqi forces, given the increasing threat they face, the German army said on Saturday. And Washington announced earlier, that it had killed the commander of the Quds Force Qassem Soleimani in a strike on the road to Baghdad International Airport, and also killed the deputy commander of the Iraqi Popular Mobilization Forces, Abu Mahdi Al-Muhandis. The Pentagon stated that US President Donald Trump gave the order to assassinate Soleimani. The German government has called for calm, following the killing of Soleimani and the engineer. The “Spiegel” magazine quoted sources in the German army that Washington had sent warnings to its allies in Iraq after the killing of Soleimani, warning them against the consequences of also exposing them to targeting Iranian brigades. The magazine reported that the German army announced the absence of any German military movements outside the barracks, confirming the presence of tens of German soldiers within the international coalition against the “ISIS”.