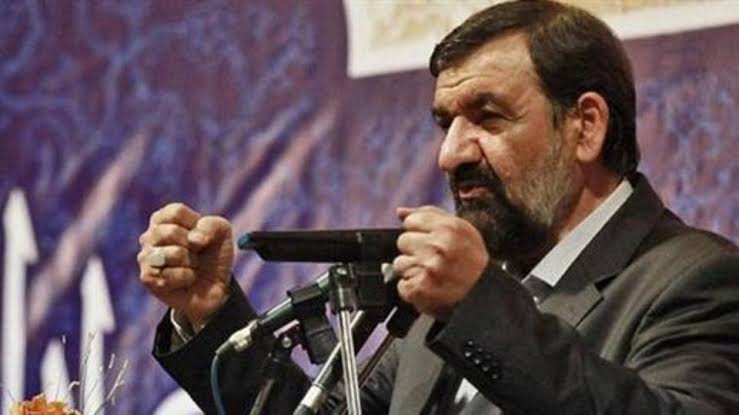 Iran in the first official response to the killing of Qassem Soleimani: We will exact retaliation against America

SULAIMANI — A former commander of Iran’s Revolutionary Guards, Mohsen Rezaei, on Friday vowed “vigorous revenge against America” for the killing of Qassem Soleimani, head of the elite Quds Force.

“Martyr Lieutenant General Qassem Suleimani joined his martyred brothers, but we will take vigorous revenge on America,” Rezaei, who is now the secretary of a powerful state body, said in a post on Twitter.

“The supply side risks remain elevated in the Middle East and we could see tensions continue to elevate between the U.S. and Iran-backed militia in Iraq,” said Edward Moya, analyst at brokerage OANDA, in an e-mail to Reuters.

The Pentagon later confirmed it was a U.S. air strike that killed Soleimani.

Oil prices were also lifted by China’s central bank saying on Wednesday it was cutting the amount of cash that banks must hold in reserve, releasing around 800 billion yuan ($115 billion) in funds to shore up the slowing Chinese economy.

This came shortly after data showed China’s production continued to grow at a solid pace and business confidence shot up.

“Oil prices still have room for further upside as many analysts are still having to upgrade their demand forecasts to include a rather calm period on the trade front,” Moya said, referring to the warming trade relation between China and the United States.

“President Trump is likely to take a break on being ‘tariff man’ until we get beyond the presidential election in November.”

Hamdi
@HamdiAlkhshali
Two #Iraq-i Security sources told CNN that the Green Zone in #Baghdad have been completely locked down on Friday by Iraqi security forces to prevent any emergency. No one can enter or exit the Green Zone area, the sources added.
9:35 PM · Jan 2, 2020·Twitter Web App 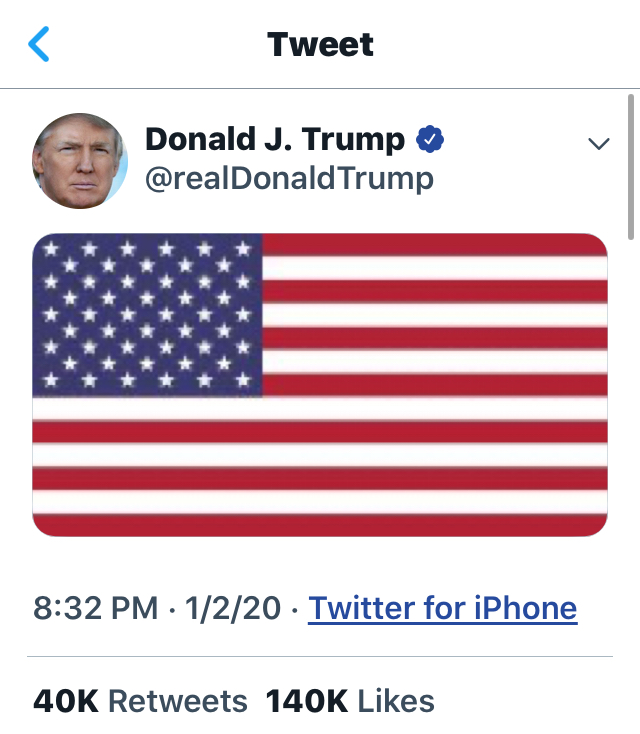 #BREAKING: Pentagon announces that at the direction of the President the US killed commander of the Iranian Revolutionary Guards Corps (IRGC) Quds Force, Qaseem Soleimani

ELINT News
@ELINTNews
#BREAKING: Full statement by US DoD. Says Soleimani was developing plans to attack US diplomats and service members in Iraq and throughout the region

, al-Muhandis arrived to the airport in a convoy to receive Soleimani whose plane had arrived from either Lebanon or Syria. The airstrike occurred as soon as he descended from the plane to be greeted by al-Muhandis and his companions, killing them all.

“The supply side risks remain elevated in the Middle East and we could see tensions continue to elevate between the U.S. and Iran-backed militia in Iraq,” Edward Moya, analyst at brokerage OANDA, spoke to Reuters via email.

The two top commander, who worked under the umbrella of pro-Iran Hashd al-Shaabi, were reportedly arrested by US Marines, al-Hurra reported.

No official source has yet confirmed the arrest of Ameri and Khazaali.

It comes less than an hour after attacks on a vehicle convoy at Baghdad International Airport killed multiple militiamen and commanders, including Qasem Soleimani, commander of Iran’s elite Quds Force, and Abu Mahdi al-Muhandis, deputy commander of Hashd al-Shaabi.

A US official previously confirmed that the US had hit two targets in Baghdad linked to Iran.

Hashd al-Shaabi and Iraq’s state TV confirmed the death of Soleimani and Muhandis.