Observers revealed exciting details in the process of storming the ISIS terrorist militia to the American embassy in Baghdad, where the militias involved three thousand people in the storming for $ 35 per item.

Observers emphasized that this is not new to those terrorist militias loyal to Iran, as some are exploited in exchange for cheap money to carry out these sordid purposes.

The incident showed the besieging of the American embassy in Baghdad showed the extent of the power and influence of the forces loyal to Iran in Iraq, in front of the weakness of the state and its security services and its inability to implement its international obligations to protect diplomatic missions.

For its part, the American New York Times reported that the Iraqi government “intentionally allowed protesters from the Hashd militia to enter the Green Zone and demonstrate in front of the US embassy building and attack it.”

The newspaper added in a report that “the Iraqi government allowed members of the crowd to enter the fortified Green Zone on Tuesday, which allowed the protest to take place, and showed Iran’s strong influence as well as the government’s difficulty in controlling these {protesters”).

She noted that “their ability to storm the most heavily guarded areas in Baghdad indicates that they have obtained at least implicit permission from Iraqi security officials sympathetic to their demands.”

For his part, the leader of the Salvation and Development Front, Atheel al-Nujaifi, said in a press statement that Tehran was financing the militias from Iraqi, not Iranian, funds, and the Iraqi funded sources are still available through the economic offices they have and the parties associated with them ideologically.

As well as from the corruption funds that were looted from the Iraqi state, such as oil, and the sale of currency in auctions of the Central Bank, which is a major source for financing Iran’s wars abroad.

Al-Nujaifi also confirmed that these funds are stolen from the money of the Iraqi state, and the militias are funded by them to support the Iranian revolution in all its arms.

He pointed out that these militias beat the unarmed Iraqi demonstrators with their weapons, killed and wounded thousands of them, only because they demanded their legitimate rights, and that these militias possess a religious belief that is to preserve the authority and power of the Iranian revolution at any cost, whatever the blood that is shed to maintain its control, especially in Iraq.

Secretary Pompeo
@SecPompeo
Spoke today with Iraqi Prime Minister al-Mahdi, who agreed that #Iraq would continue to uphold its responsibility to keep U.S. personnel secure and would move the Iran-backed attackers away from
@USEmbBaghdad

. We’ll continue cooperation to hold #Iran and its proxies responsible.

Al-Azrajawi said {for Al-Furat News} that “the Sawaroun Parliamentary Bloc stands in the opposition’s position until the candidate’s demonstration plots for the prime minister become clear,” indicating “a state of mystery prevails in the candidate’s position.”

Al-Azrajawi pointed out that “there was a defect in the concept of referendum in the demonstration squares and they had to distribute the questionnaire forms to choose the candidate.” 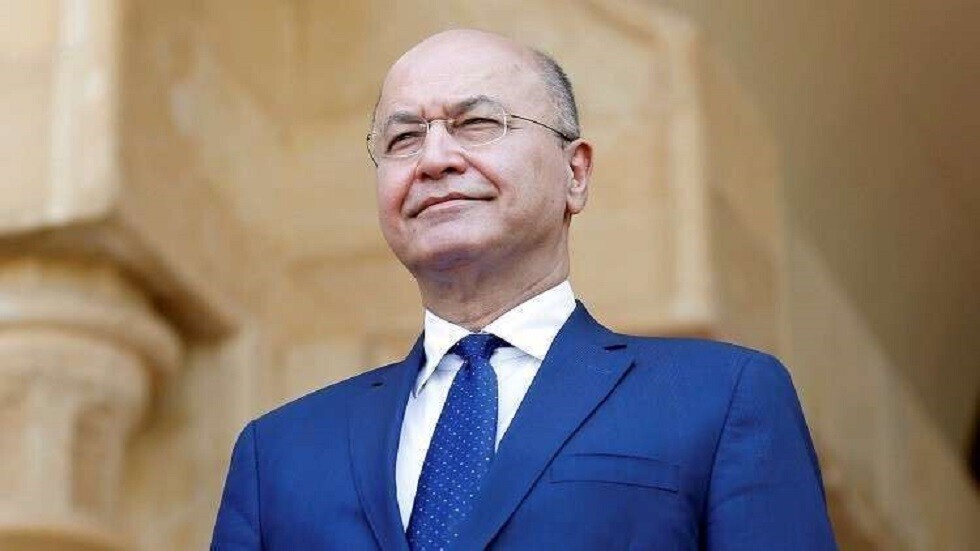 The US Secretary of State, Mark Pompeo, confirmed on Wednesday 1-1-2020, that the American president is continuing to work on achieving his project in Iraq, noting that what happened in front of the American embassy building in the center of the capital Baghdad came by order from Iran, he said.

“The United States of America is interested in Iraq, and we want the following points first, a free Iraq, a second independent, and a sovereign third,” Pompeo said in an interview with Fox News that followed him (Baghdad today).

He stressed, “President of the United States of America, Donald Trump continues to work on this project.”

“We saw the Iranian people demanding that their leaders act differently through protests, and unfortunately, the Iranians’ response was to kill hundreds of citizens,” he added.

“But we also saw in Beirut and in Iraq, we saw the demonstrators who were not in our embassy, so they are real demonstrators, and they are not supported by Iran.”

And broke out in front of the headquarters of the American embassy in Iraq, since yesterday morning, Tuesday, massive demonstrations protesting the strikes launched by the United States, last Sunday, to the sites of “Hezbollah Brigades” in the border lands of Iraq and Syria, and killed at least 25 people, according to The statements of the “popular crowd”.

US President Donald Trump accused Iran of being behind the “attack” on the embassy, threatening Iran that it would take “full responsibility” for these events.

And participated in the demonstrations condemning the American bombing, in front of the American embassy, the Secretary-General of Asaib Ahl al-Haq, Qais Khazali, the Secretary General of the Badr Organization, Hadi al-Amiri, and the head of the Popular Mobilization Organization, Faleh al-Fayyad, and his deputy Abu Mahdi al-Muhandis, and the Deputy Secretary-General for Saraya al-Khorasani, Hamid al-Jaza’iri, while Hasan Salem, a member of Parliament, raised the representatives of the Popular Mobilization and the Hezbollah Brigades on the embassy’s external fence.

Earlier today, Wednesday, the popular crowd called the protesters, near the American embassy, in the Green Zone, in the center of the capital, Baghdad, to withdraw.

The crowd’s media website stated that the latter “called the masses located near the American embassy to withdraw in respect of the decision of the Iraqi government, which ordered this and to preserve the prestige of the state,” adding that “your message has arrived.” Today, Wednesday, legal news about al-Tamimi revealed the ability of the caretaker government to cancel the strategic agreement with America or not, while stressing that the Abdul Mahdi government for caretaking is restricted and cannot cancel the agreements.

He pointed out that “the agreement can be canceled in the future by the Council of Ministers, which will be formed later,” explaining that “the cancellation comes after giving notice to the American side of this, in addition to the cancellation being exhausted after a year of notification.”

The Security Media Cell said in a statement that it received {Al Furat News} a copy of it, “The vicinity of the United States embassy in Baghdad witnessed protests and sit-in by protesters yesterday, Tuesday, December 31, 2019, and continued until today, and cases of burning and breaking the doors and glass of the main information of the embassy “.

And she added: “Based on Iraq’s obligations to protect diplomatic missions and embassies countries within Iraqi territories, the Prime Minister directed the Commander-in-Chief of the Armed Forces to secure and protect the embassy and its employees.” He also called “angry demonstrators and sit-ins to withdraw from its surroundings and end protests and sit-ins and that their message has arrived. Accordingly, all the protesters withdrew, the marquee was lifted and the demonstrations that accompanied these protests were ended, and the Iraqi security forces secured the entire perimeter of the embassy. ” is over 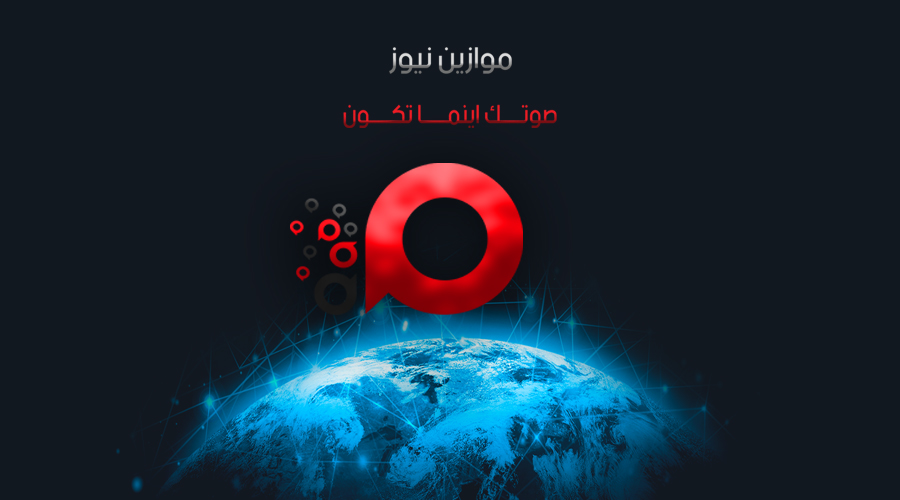 The US State Department: Things are under control at our embassy in Baghdad

Baghdad / Obelisk: Legal expert, Ali Al-Tamimi, confirmed on Wednesday 1 January 2020 that the caretaker government headed by Adel Abdul-Mahdi is not entitled to cancel the strategic agreement with America.

Al-Tamimi told Al-Masala that the government of Abdul-Mahdi does not have the right to cancel the strategic agreement with America, because it is a caretaker government and has no right to conclude agreements or cancel them. This agreement was ratified by Parliament 2008 and by Law 52.

Al-Tamimi added: This agreement can be canceled by the Council of Ministers, which will be formed later, after giving a notice to the American side, and it will implement the cancellation after a year of notification.