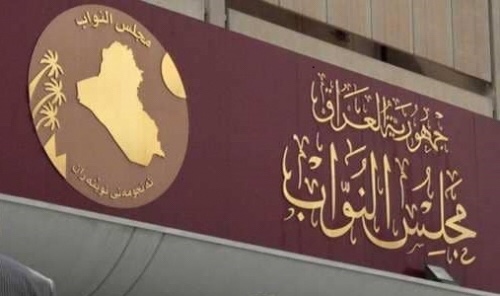 {Baghdad: Al Furat News} The Presidency of the Council of Representatives postponed today’s session to tomorrow, Tuesday, due to the lack of a quorum.

A session of parliament was scheduled to be held at five in the evening to complete the vote on the draft election law, but it seems that the continuing dispute between the political blocs, their lack of agreement on articles 15 and 16 of the draft law, prevented the session from being held. 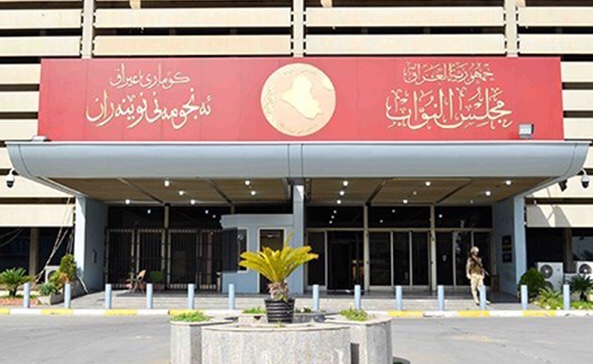 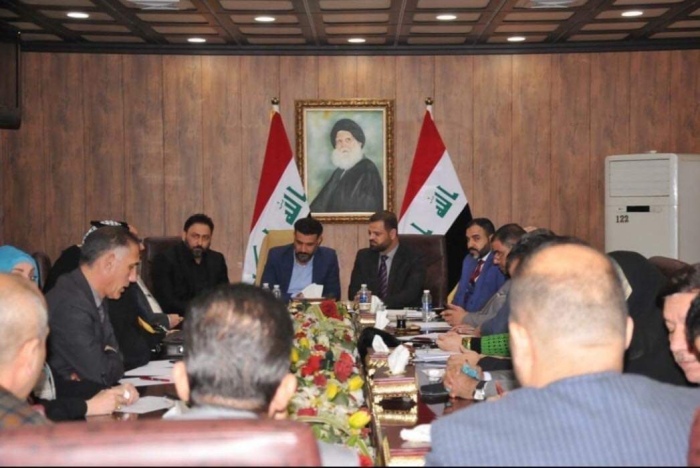 Shafaq News / The Special Adviser to the Leader of the Sadrist Movement, Maqdi al-Sadr, held a meeting with the Saeron Bloc in the Iraqi Parliament.

A source familiar with Shafak News informed, that Sadr dispatched his special advisor, Kazem Al-Issawi, to the parliament’s headquarters, and was holding a meeting with the Saeron bloc at the bloc’s headquarters and discussing the recent political developments. 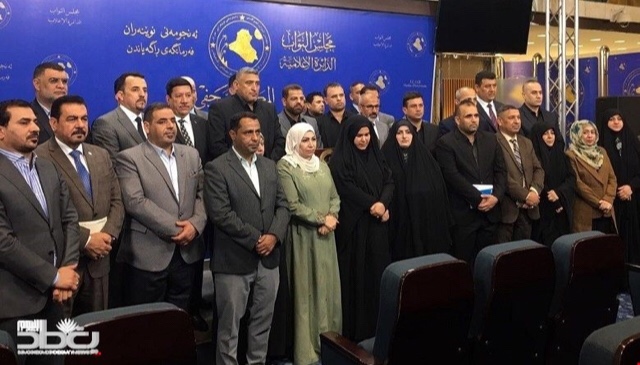 On Monday (December 23, 2019), the deputy MP, Walkers, Amjad Al-Aqabi revealed the intention of the President of the Republic, Barham Salih, today or tomorrow to announce the announcement of an independent candidate for prime minister, whose name had previously been put on the scene of demonstrations.

Al-Aqabi said in an interview with (Baghdad Today), that “the president knew very well that (marching) is the largest bloc through the interpretation of the Federal Court yesterday, which in turn presented an official and quick book to the president of the republic by authorizing the protest grounds to choose the candidate for prime minister.”

He pointed out that “the President of the Republic was very understanding of the demands of the demonstrators and came under pressure from the Construction Alliance about their candidate Qusay al-Suhail. There was a debate yesterday between the leaders over the nomination of Qusay al-Suhail to the prime minister,” stressing that “Barham Saleh refused to nominate Al-Suhail and said that he does not want to The blood of the Iraqi people was flowing and he was ready to submit his resignation to inject the blood that would flow in the event of the nomination of Qusay Al-Suhail. ”

He affirmed, “The President of the Republic will announce today or tomorrow a decisive decision that will surprise everyone in a position that he deserves for life, by presenting an independent candidate that satisfies the Iraqi people and is known to the Iraqis and not a political figure.”

It is noteworthy that the President of the Republic Barham Salih has sent two books to the Presidency of Parliament and a letter to the Federal Court demanding that they identify the largest bloc.

The response of the first deputy speaker of parliament, Hassan Karim Al-Kaabi, was that the largest bloc was the one that announced itself as the most numerous bloc during the first session of the parliament.

The Federal Court had responded yesterday to the request of the President of the Republic, Barham Salih, regarding the “largest parliamentary bloc.”

“The President of the Republic, Barham Salih, asked the Supreme Federal Court to determine the largest bloc mentioned in Article (76) of the Constitution of the Republic of Iraq for the year 2005,” he added, adding that “the court She received the request on Thursday, December 19 2019, and accordingly the court held a hearing to consider the application, on Sunday morning, December 22nd 2019, with all its members. 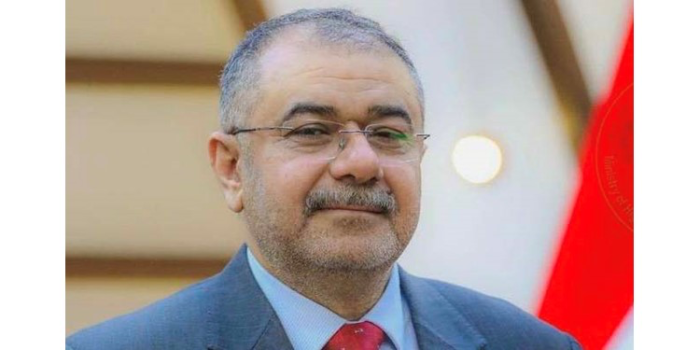 Baghdad / Obelisk: Today, Monday, a parliamentary source revealed that the Al-Fateh coalition withdrew from the nomination of the Minister of Higher Education in the resigned government, Qusay al-Suhail, for the post of prime minister.

The source told local media, “The Al-Fateh Alliance has retracted the nomination of Qusay al-Suhail,” stressing that “another consensual figure will be presented in the coming hours.”

It is noteworthy that the obelisk yesterday, Sunday, on documents issued by the Construction Alliance (the conquest is part of it) to the President of the Republic in which the coalition nominates Qusay al-Suhail for the post of Prime Minister.

It is noteworthy that MP Mohammed Al-Khaldi told Al-Ghad Press earlier Monday that Qusay Al-Suhail will not pass in the House of Representatives and Muhammad Allawi is acceptable to most of the blocs, stressing that “the coming hours will witness the naming of the Prime Minister.” 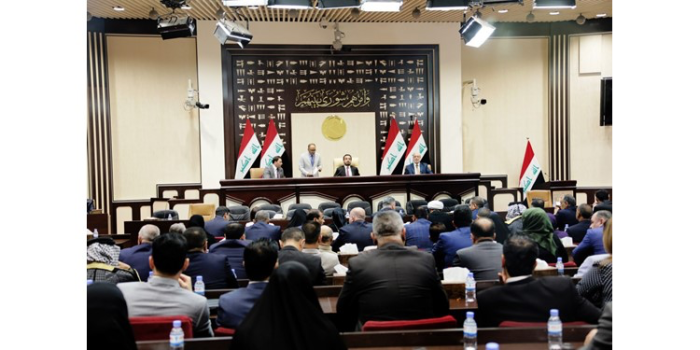 Baghdad / Obelisk: Member of Parliament, Muhammad Al-Khalidi, revealed on Monday that Qusay Al-Suhail will not pass within the House of Representatives, and Muhammad Allawi is acceptable to most of the blocs.

And stressing that “the coming hours will witness the nomination of the Prime Minister.”

He added that “the pressure of the people and the hunger strikers’ strike cannot continue,” noting that “the solution is through nominating a person acceptable to the Iraqi people.”