Skip to content
HomeAbdul Mahdi’s resignation is now in force .. Legal expert: 45 days separating us from the new government 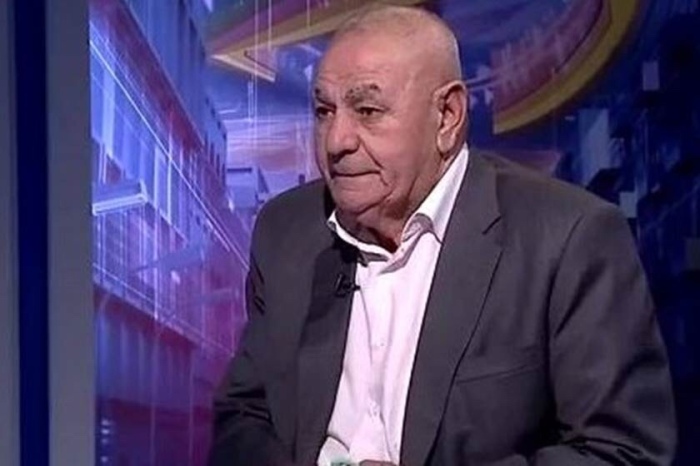 Legal expert Tareq Harb said on Saturday that the resignation of Prime Minister Adel Abdul Mahdi does not need the approval of the House of Representatives and is effective as of today, while noting that the Constitution gave a 45-day deadline to choose a new government.

Prime Minister Adel Abdul Mahdi called on his cabinet members to continue their work until a new government is formed.

It is noteworthy that an informed source said that the Council of Ministers, approved the resignation of the Secretary-General of the Council Hamid al-Ghazi and Director of the Office of Prime Minister Abu Jihad al-Hashemi.