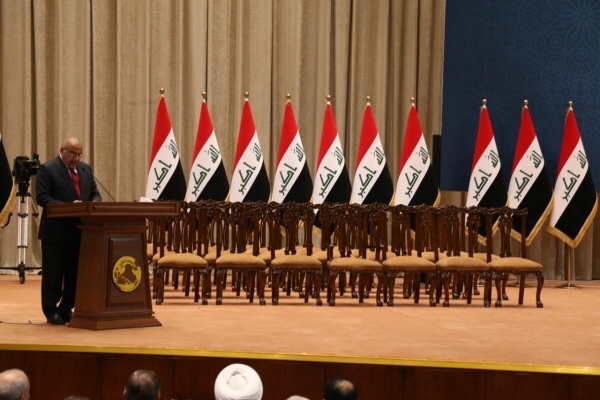 BAGHDAD: The official spokesman for the Office of Prime Minister Saad al-Hadithi, on Tuesday, that Prime Minister Adel Abdul-Mahdi will submit reforms and ministerial reforms.

Al-Hadithi said in a press statement that “the Prime Minister will present a list of ministers to the ministries of service and economic and concerned in the file of reforms and respond to the demands of the demonstrators at the level of living and service.”

He pointed out that “some of the candidates have been selected and there is an update to the selection of others according to purely professional considerations and convictions of the Prime Minister of the capabilities and possibilities of new candidates for consultation, away from the interventions and influences of political blocs and their nominations.”

He added that “the Prime Minister will soon go to the House of Representatives to put forward his desire for a cabinet reshuffle,” and called on “the House of Representatives to support this trend to develop a new mechanism with regard to the process of Alastzar away from political quotas or partisan and bloc loyalties, which prevailed over the selection mechanism in previous governments.”