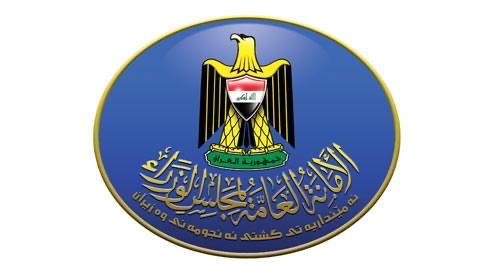 The General Secretariat of the Council of Ministers, announced the implementation of a number of Cabinet decisions to meet the demands of the demonstrators.

A statement issued by the General Secretariat of the Council of Ministers received a copy of the Covenant, on Monday, that “the Secretariat has completed the inventory of the martyrs and wounded demonstrators and security forces in cooperation with the Ministry of Health, and to know the type of treatment services provided, as all the wounded have left hospitals except (9) Of them in Baghdad / Rusafa Hospital, and (7) in Dhi Qar are still lying in hospitals to complete their treatment, and (4) people will be treated outside the country as soon as their health stabilizes.

The Council of Advisors also presented its vision of reducing the retirement age for employees to replace them with unemployed youth. Council of Ministers No. 364 of 2019.

“With regard to the distribution of plots of land to the poor, the Secretariat General of the Council of Ministers counted land ready for distribution to the categories covered by the Council of Ministers, which are about 4,000 pieces in Diwaniya, and similar in Basra, and about (3) thousand pieces allocated to the martyrs in the province of Baghdad, and about Another 14,000 in Baghdad’s Hammadi Shehab district, in addition to 4,000 pieces ready for distribution in Karbala. ”

She added that “statistics on the applicants for volunteering in the Ministry of Defense until 15/10/2019 indicate the registration of (333) thousand volunteers, and the Ministry of Defense will in a few days to announce the names of those admitted through successive batches, and dissolved their contracts has reached the number of units until 17/9 / 2019 about (12750) affiliated. ”