Shafaq News / Saudi newspaper “Okaz” quoted Iraqi security sources as saying that strict instructions have been issued to the security forces to close and squares and put additional fortifications for the Green Zone as of Tuesday.

Demonstrators in Iraq are preparing for mass protests on Friday.

Prime Minister Adel Abdul-Mahdi has asked political alliances in parliament to try to persuade Sadr to back off Friday’s protest call to block foreign agendas from using demonstrations to cause strife in Iraq, the newspaper said.

The leader of the Popular Mobilization Hamid al-Jazaeri, said that “the demonstrations on October 25, which is being mobilized, will not occur,” accusing “hidden agendas behind these calls,” denying the relationship of his forces sniping demonstrators during the recent protests.

“The demonstrations on October 25, which are being mobilized, will not take place,” he said in a televised statement. “There are hidden agendas behind these calls, driven by media platforms and satellite channels,” he said. It has absorbed the presence of the two. ”

Al-Jazairi denied that his forces were linked to the protesters’ sniping. “It is impossible that the sniper who targeted the demonstrators was an Iraqi, these innocent young men who came out to demand their most basic rights, how can an Iraqi shoot bullets on their chests!”

The Algerian also denied the relationship of the company or any faction in the crowd to storm the media institutions and threaten journalists, stressing that “the war has turned into a soft war.”

He continued by saying: “If we are owners of a right we must show it in a true way, and we as clerics say that the right can not be championed wrong, but the right, and this issue is not subject to debate.”

The Algerian, “We must identify the perpetrators before the accusations, and the forces that stormed the media unknown, and I do not support this idea and this issue, because the right does not support falsehood, many pages reminded me of the name, and accused me that I am the owner of the groups of snipers, but I did not face them, but speak and deny All those allegations, and I meet the media to speak and to speak. ”

A delegation from the Kurdistan region, headed by the Minister of Finance and Economy, will visit Baghdad.
The deputy chairman of the Finance Committee in the Parliament of Kurdistan Heffidar Ahmed in a press statement on Sunday, the provincial delegation will soon visit Baghdad to discuss oil files, and the budget and the region ‘s share of it. “
He added that” the agreement with Baghdad soon , but the demonstrations in Baghdad have delayed meetings “
The situation is now different, the meetings will continue,” he said
https://alforatnews.com/modules/news/article.php?storyid=215759 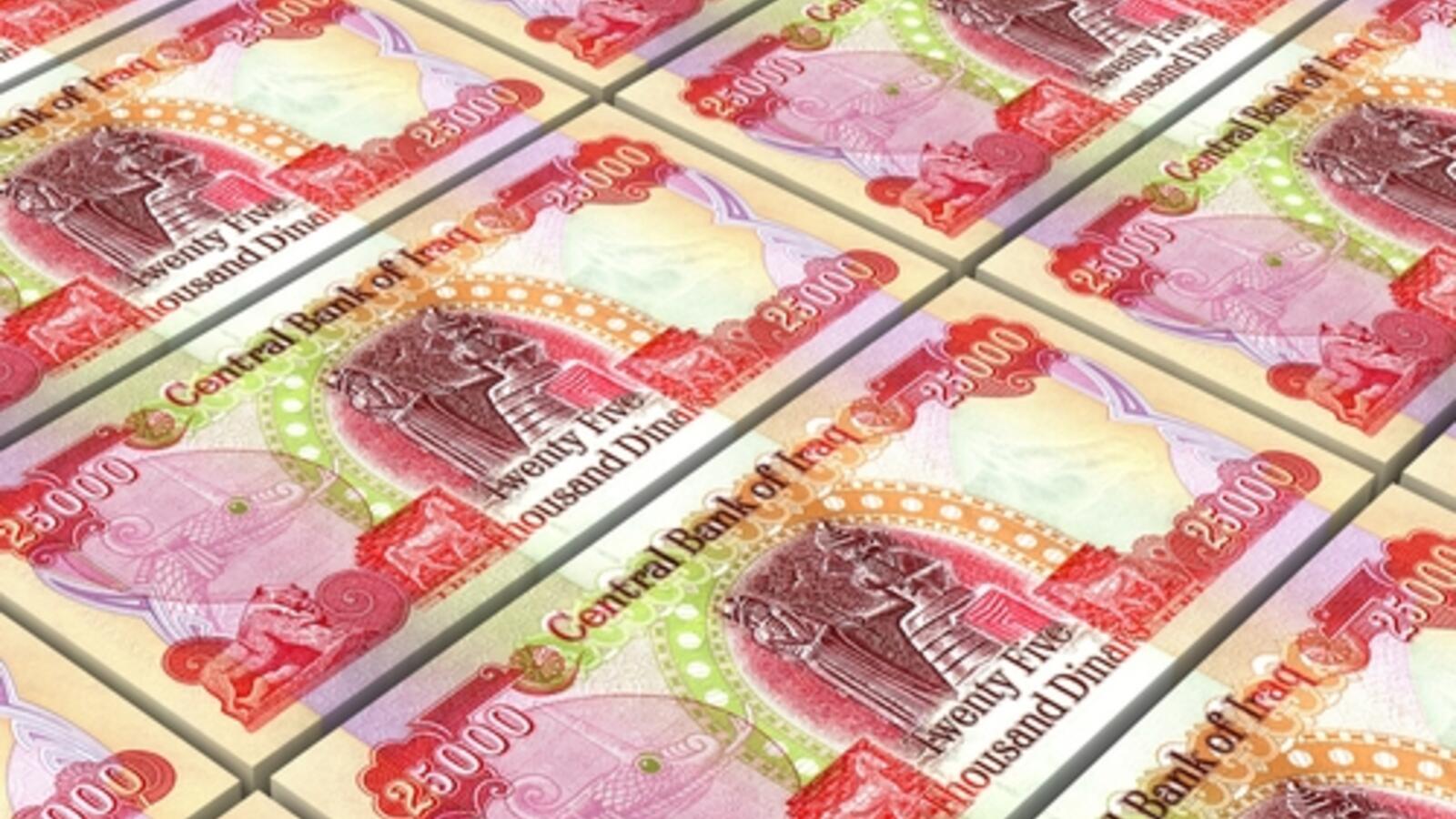 BAGHDAD – Mawazine News
revealed a member of the Finance Committee, on Sunday, the reasons for the late arrival of the draft budget law next year to the House of Representatives, while noting that the deficit up to 30 trillion dinars.
Sherwan Mirza said in an interview quoted by the correspondent / Mawazine News / “The budget bill next year, was supposed to arrive the House of Representatives in the middle of this month, but delayed sent, because of the link to the demands of the demonstrators and the lack of agreement between the governments of Baghdad and Erbil.”
He added, “The amount of the initial deficit in the draft law amounted to 30 trillion dinars and not 70 trillion, according to deputies.”

US President Donald Trump wrote on Twitter that US troops were not in combat zones or a ceasefire in Syria, adding that oil had been “secured.”
Trump said his troops would “return home.”
The US President in his remarks to his defense minister, Mark Esper, in which the latter stressed that “the cease-fire is going very well, there are some skirmishes that ended quickly, and the reconstruction of new areas with the Kurds.”

A statement from his office, which received (Al-Ahd News) a copy of it, “Ani confirmed the completion of preparations,” indicating that “the exhibition is ready technically and administratively to receive the guests of Iraq from countries and companies that responded to the invitation and decided to participate as well as the preparation and processing of all exhibition halls“.

Al-Ani said, “The ministry’s keenness to attract international companies and build exhibitions cities in various regions of the country to support the investment sector and establish real partnerships and integration with the sector for the Iraqi private“.

He added, “The ministry seeks through the activities of the exhibition, which lasts for ten days, to bring investment opportunities and prestigious international companies to participate in reconstruction projects and infrastructure that Iraq seeks to advance and overcome the problems facing the services sector in the light of the participation of more than 20 Arab and international countries and nearly more From 800 companies“.

The Ministry of Commerce announced earlier that the exhibition this year witnessed a variety of paragraphs over the days of the festival interspersed with cultural and artistic evenings, meetings, conferences and workshops for participating countries and companies.

The Governor of Muthanna, Ahmed Menfi, announced on Sunday, a timetable for the implementation of the reform package announced by the central government, while noting that the Special Committee to consider the demands of demonstrators in the province promised to cooperate and facilitate the implementation of the details of those packages commensurate with the service and humanitarian situation in the province.

The visit of the government committee to the governorate today will facilitate the procedures of plots of land, registration of the unemployed and training them, as well as opening the files of the stalled projects, including cement factories and concrete beams, he said. Local.

The Minister of Labor and Social Affairs Bassem Abdul Zaman and Chairman of the Committee to receive the demands of demonstrators in Muthanna, announced the receipt of those demands while pledging to deliver them to the central government as well as a program to improve the service, economic and social reality in the province within three months, after their visit to the province.

Hoshyar Qardag, the Iraqi Council of Representatives rapporteur, revealed on Sunday the reason for the postponement of its sessions until next week, after the end of the demonstrations of 25 October.
“The House of Representatives has postponed its session until Saturday, October 26, but this has nothing to do with the demonstrations, or the fear of the storming of the parliament building by the demonstrators,” Qardagh told Twilight News.
“The presidency gave this period a holiday because of the visit of the 40th Imam Hussein, who set the date for the meeting on October 26,” he said.

I thanked ⁦@WorldBank⁩ group, ⁦@IFC_org⁩ & ⁦@MIGA⁩ for support provided to #Iraq and gave them an update on political & economic developments in the country. We also discussed continuing providing assistance to ⁦@IraqiGovt⁩ on job creation, SME s, and reform initiatives in general. pic.twitter.com/bCH0rL6Hyk

Productive meeting in #Washington with senior officials from Lazard Freres and Deutsche Bank. We discussed how Iraq 🇮🇶 can benefit from their financial services, in particular to assist in financing infrastructure projects. ⁦@IraqiGovt⁩ ⁦@DeutscheBank⁩ ⁦@Lazard⁩ pic.twitter.com/ARRkESypgN