WASHINGTON (Reuters) – US fighter jets dropped more than 80,000 pounds (36,000 kg) of laser-guided bombs on an “infested island” of ISIS militants in northern Iraq, the US-led coalition said on Monday.

The coalition said the island of Kanawas, which lies on the Tigris River south of the Iraqi city of Mosul, an important transit station for ISIS militants to enter and exit to and from Syria.

“We are denying ISIS the possibility of hiding on the island of Kanawas,” said Major General Eric Hill, commander of special forces in the joint forces. “We are providing conditions for allied forces to continue to bring stability to the region.”

Presenting a video documenting the airstrikes on the island, Hill said in a tweet on Twitter: “This is what it looks like when the F15 and F35 fighters drop more than 36,000 kilograms on an ISIS-infested island. 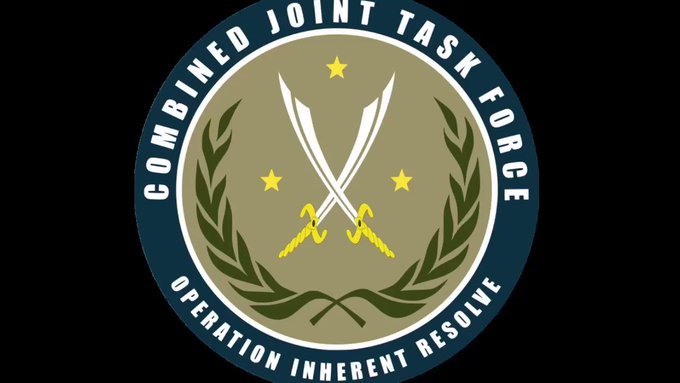