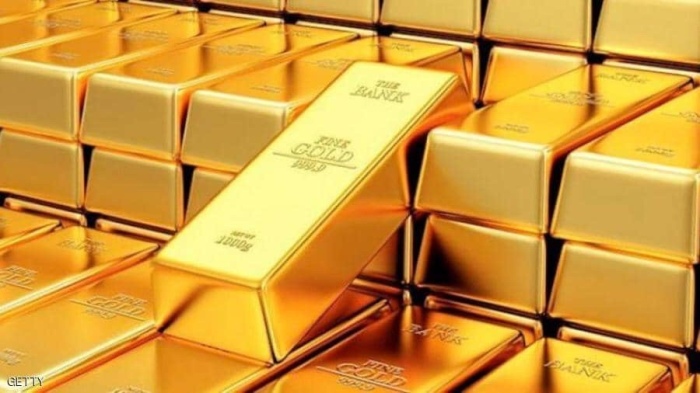 The World Gold Council data showed that the world’s reserves of precious metal amounted to 34.076 thousand tons in August, the euro area accounted for 55.8% of them.

According to the data, the Arab countries combined have 1292.9 tons of gold, which represents 3.79% of the total reserves of the countries of the world.

The data shows that Saudi Arabia topped the Arab countries with gold reserves, which amounted to 323.1 tons, which secured 17th place globally. The Kingdom’s gold reserves constitute 0.94% of the world reserves

Gold prices have been rising recently as a safe haven, amid a raging trade war between China and the United States, which has overshadowed the growth of the global economy.

Since the beginning of this year, the price of gold has risen from 1281.3 dollars to be traded now at 1513 dollars.