WASHINGTON (Reuters) – The US government on Tuesday decided to postpone a 10 percent tariff on Chinese electronics imports until December 15.

But the United States will go ahead with new tariffs starting September 1 on Chinese goods worth $ 300 billion.

US President Donald Trump said on Tuesday his administration had decided to postpone tariffs on some Chinese imports until mid-December to avoid damaging American shoppers ahead of the Christmas holidays. 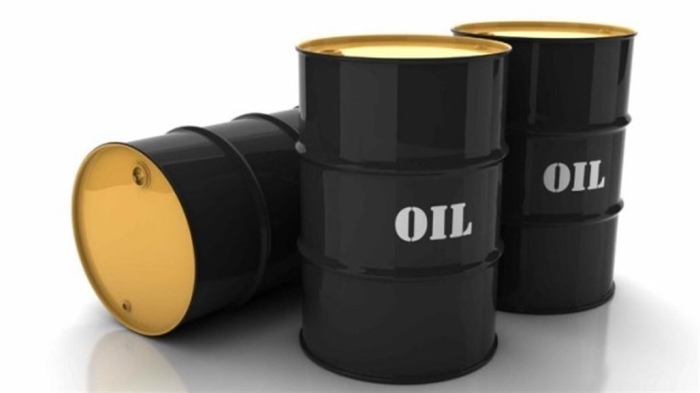 Oil prices jumped on Tuesday after Washington announced a postponement of customs duties on Chinese goods, which traders saw as a lull in the raging trade war between Washington and Beijing.

According to Bloomberg, Brent contracts were trading at $ 60.80 a barrel, up 4% from the previous settlement price. 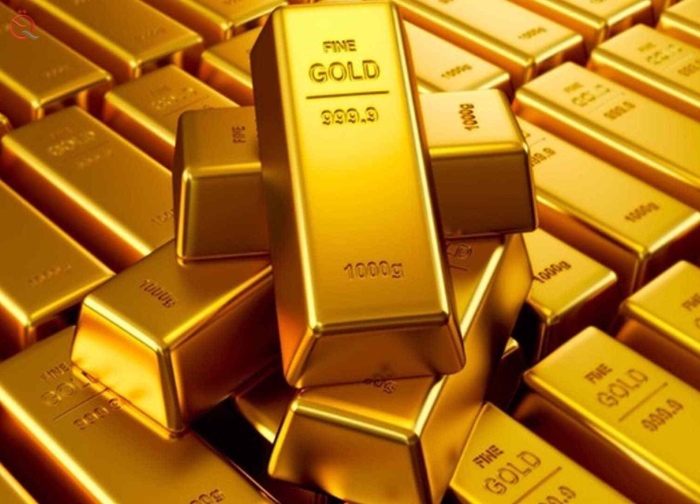 Gold prices hit their highest level in more than six years on Tuesday as investors shied away from riskier assets due to concerns surrounding Hong Kong protests and the collapse of the Argentine currency amid fears of a global economic slowdown.
By 0518 GMT, spot gold rose 0.3 percent to $ 1515.56 an ounce, after hitting its highest level since April 2013 at $ 1518.03.
US gold futures rose 0.6 percent to $ 1,526.90 an ounce.
Hong Kong, the world’s busiest airport, was shut down on Monday. The protests began in protest at a bill that would allow suspects to be handed over to China for trial, but expanded to include broader calls for democracy.
On the other side of the world, fears of a possible return of interventionist policies dominated the Argentine market after President Mauricio Macri lost a margin beyond expectations in the presidential primaries.
Those uncertainties, along with fears of a protracted China-US trade war, have shaken financial markets and pushed investors into safe-haven assets.
Gold, along with the Japanese currency and US Treasuries, is seen as a relatively safe investment in times of political and financial uncertainty. The yen held near a seven-month high against the dollar.
For other precious metals, silver rose 1.4 percent to $ 17.29 an ounce. It reached its highest level since February 2018 at $ 17.36.
Platinum rose 1 percent to $ 860.75 and Palladium gained 0.8 percent to $ 1,439.11 an ounce. 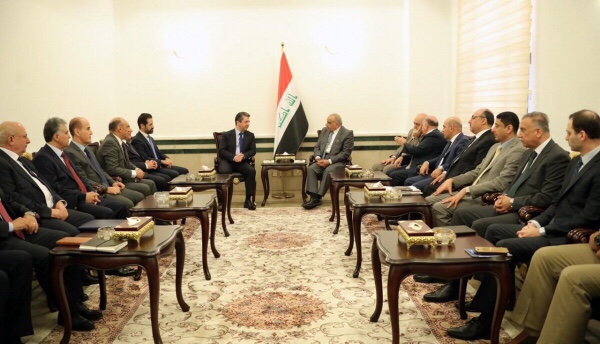 A high-level government delegation will head to Baghdad after Eid al-Adha to resolve outstanding problems.

The delegation is scheduled to discuss with officials in Baghdad, the financial budget for 2020 and the oil file as well as the security situation in the disputed areas.

“The federal and regional governments have good intentions to resolve all outstanding problems,” a parliamentary source said, adding that several committees had been formed to resolve differences.

He added that the delegation will discuss coordination between the army and the Peshmerga to prevent terrorists from infiltrating, especially in the disputed areas, pointing out that a positive atmosphere prevailed in an earlier meeting between the federal and regional governments, towards the solution of problems.