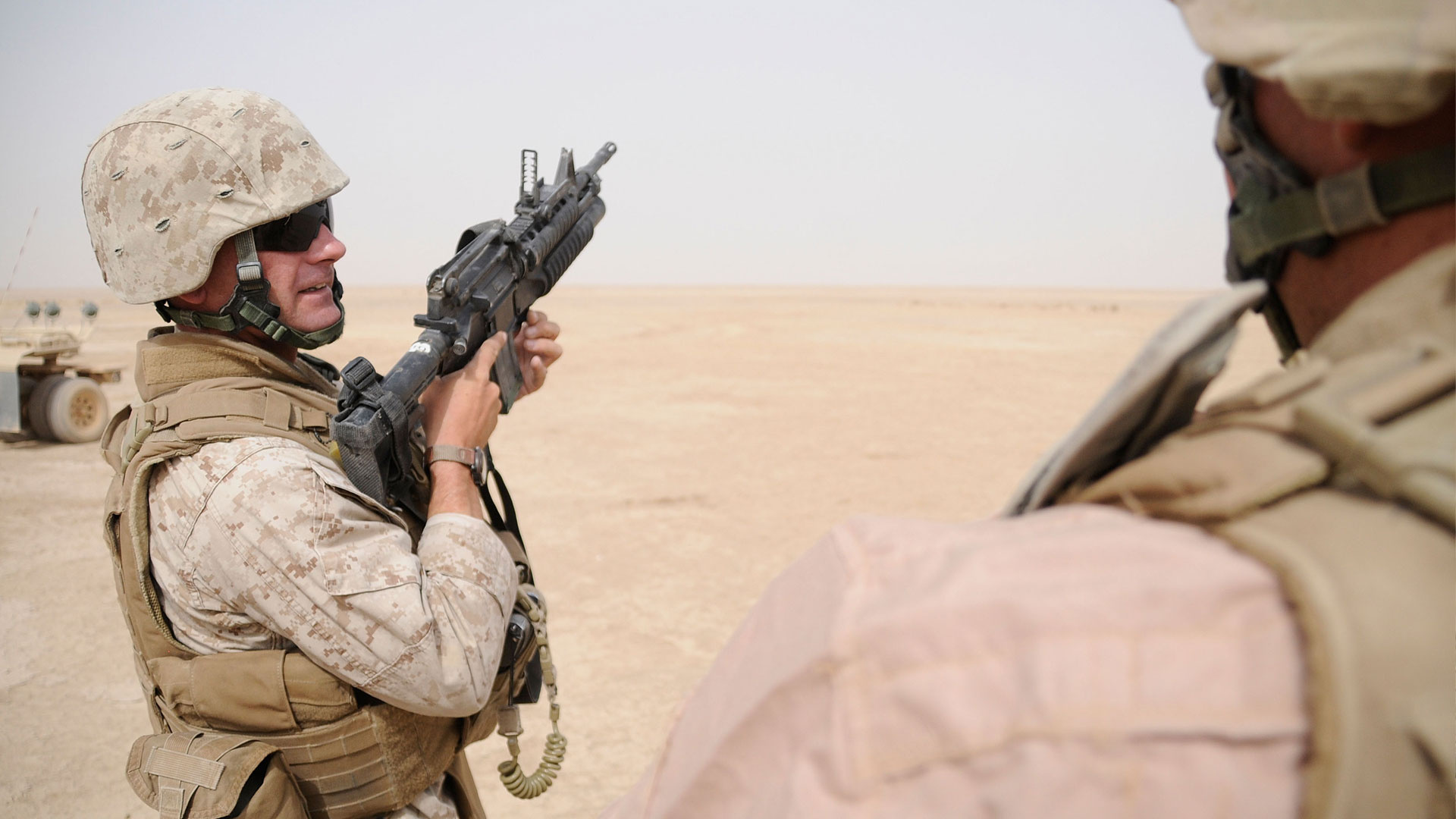 BAGHDAD –
A US military adviser was killed on Saturday during a security operation by Iraqi forces against the Islamic State (IS) in Nineveh province.
The international coalition said in a tweet on Twitter, that “the US military was killed while working and advising Iraqi forces.”
The coalition did not say whether the soldier was killed by a landmine or a direct clash with ISIS militants.