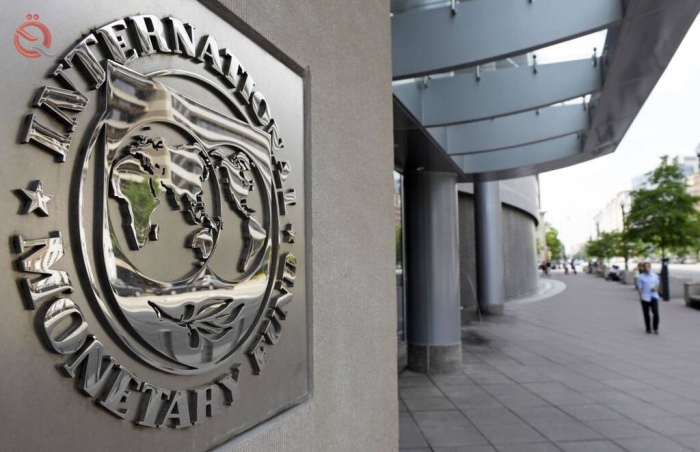 Logo of the International Monetary Fund

The International Monetary Fund (IMF) said that Iraq’s foreign reserves rose to $ 65 billion as a result of the surplus in public finances.

The International Monetary Fund said in a press statement after the conclusion of the Executive Board Article IV consultations for 2019 with Iraq and viewed by the “economy News”, “the total international reserves of 65 billion US dollars by the end of 2018 ,” noting that the rise due to the recovery of oil prices and reduce the weaknesses In the Iraqi economy and the formation of safety margins in public finances.

The International Monetary Fund expected foreign reserves to fall below adequate levels as a result of the decline in public finances after a 27 percent increase in spending and weak revenues due to the cancellation of non-oil taxes. 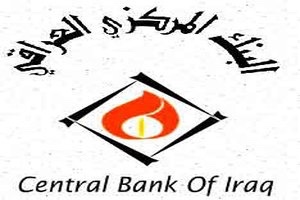 BAGHDAD (Reuters) – Iraq’s central bank is “critically linked” to the US Treasury and the International Monetary Fund (IMF), a member of the parliamentary finance committee said on Friday.

Mohan said in an interview with the channel “direction” space, “The Central Bank of Iraq is administratively linked to the government.”

Mohan added that the Central Bank of Iraq “is linked in cash with the US Treasury and the International Monetary Fund.”

The Central Bank of Iraq directed, on Thursday, the official banks to freeze the accounts of four Iraqi figures. 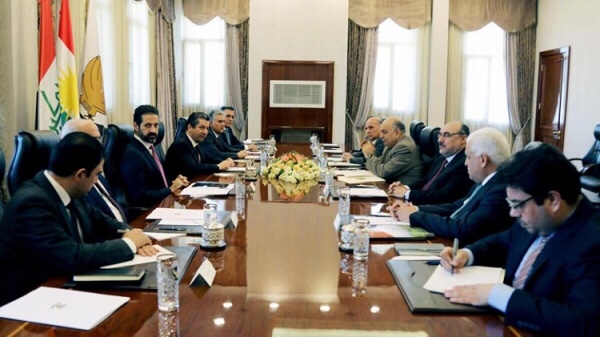 (Baghdad: Al-Furat News) A member of the Finance Committee of the parliamentary on the upcoming visit to a delegation from the Kurdistan region to the capital Baghdad, to discuss the outstanding issues between the two sides.

Committee member Shirwan Mirza said in a press statement that “a technical delegation from the Kurdistan region will visit Baghdad next week, to negotiate details of the outstanding issues between the two sides.”

He explained that “the technical committees of the two sides will meet and discuss issues and outstanding issues to solve the problems between the two sides.”

The visit comes at a time when a high-level delegation from the federal government visited Erbil two days ago. The delegation included a representative of the Prime Minister, the Minister of Oil, the Minister of Finance and other officials, during which they met with the officials of the region to discuss outstanding issues between the two sides. It ended the

joint Higher Committee of the Federal Government and the Government for resolving the outstanding issues between the two governments and the Kurdistan region, issued on Thursday, a statement on the content of the meeting that took place between the two parties in the city of Irbil.

The committee announced in a statement after the meeting, “the agreement on the establishment of practical mechanisms to discuss the details of the outstanding issues through the formation of technical committees of the relevant ministries under the supervision of the Joint High Committee.”

He explained that “in a friendly atmosphere of purpose and mutual understanding and honest structure, was discussed on the basic files, especially the {file of disputed areas, the file of financial issues and the budget, and the file of oil and gas}.”

It was decided at the meeting to continue communication between the two parties in the direction of finding radical and constitutional solutions to all outstanding problems in the interest of all, and is scheduled to meet technical committees in Baghdad next week. 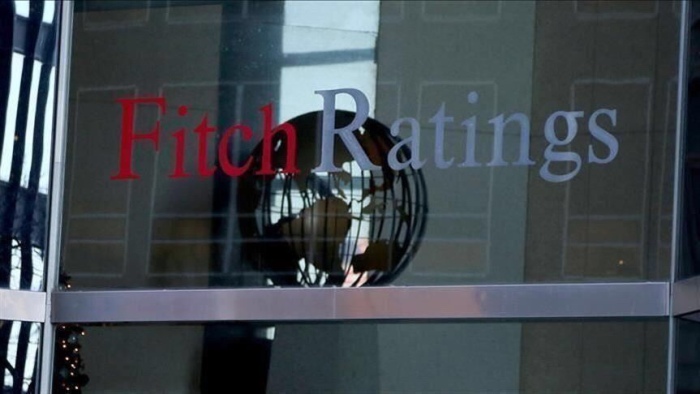 Shafak News / Fitch said that it has maintained Iraq’s credit rating at (B-), a degree of risk, and a stable outlook.

Fitch warned in a statement of the repercussions of the outbreak of hostile actions leading to the closure of the Strait of Hormuz, Iraq, because it lacks other routes of export of oil in the south.

Fitch estimated that the closure of the strait for a month could result in Iraq losing $ 6.5 billion in oil revenues, or nearly 3 percent of GDP.

Tensions in the region rose on July 19, after Iran announced the detention of a British oil tanker in the strait, “to break up traffic regulations,” hours after a court in Gibraltar announced an extension of the 30-day detention of an Iranian tanker.

According to data from the US Energy Information Administration and the International Energy Agency, 21 percent of global crude supplies (21 million barrels per day) pass through the Strait of Hormuz.

“The tightening of US sanctions against Iran is difficult for Iraq because it depends on Iranian electricity and gas imports as inputs to generate electricity,” she said.

In 2018, the high export price of Iraqi oil 33 percent to budget surplus about 8 percent of GDP, after five years of deficit, according to the statement.

Fitch said lower oil prices were triggering a further deterioration in fiscal and balance of payments conditions in Iraq between 2019-2021.

Iraq, an OPEC member, relies on oil revenues to finance up to 95 percent of state expenditure.