The Trade Bank of Iraq (TBI) has officially opened its new headquarters in Baghdad.

Located on Al Rasheed Street in the heart of Baghdad, the new headquarters is wholly owned by the bank and is designed to facilitate collaboration, bringing 670 Baghdad-based employees of TBI under one roof for the first time.

The building comprises of 5 floors with the ground floor set to provide banking services to customers while the remaining floors are dedicated to administrative work. 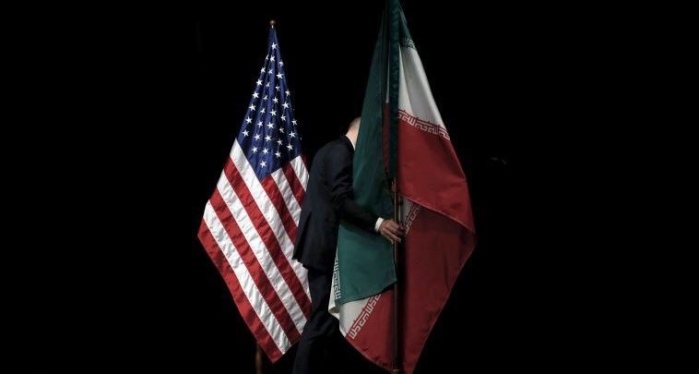 Iran will not be ready to negotiate with the United States until after a “ceasefire in the economic war” launched by the US government against Iran, an Iranian official said.

“The United States wants negotiations, but we are in an economic war, and starting negotiations requires a ceasefire,” the official told Reuters.

The Iranian official revealed some of the conditions offered by the Islamic Republic in return for negotiations with the United States, adding that the first phase of the economic truce must be to ensure the ability of his country to sell its oil and get the proceeds.

“The Europeans should buy oil from us or give us money, and we must return to the level of export that was before the re-imposition of US sanctions.” 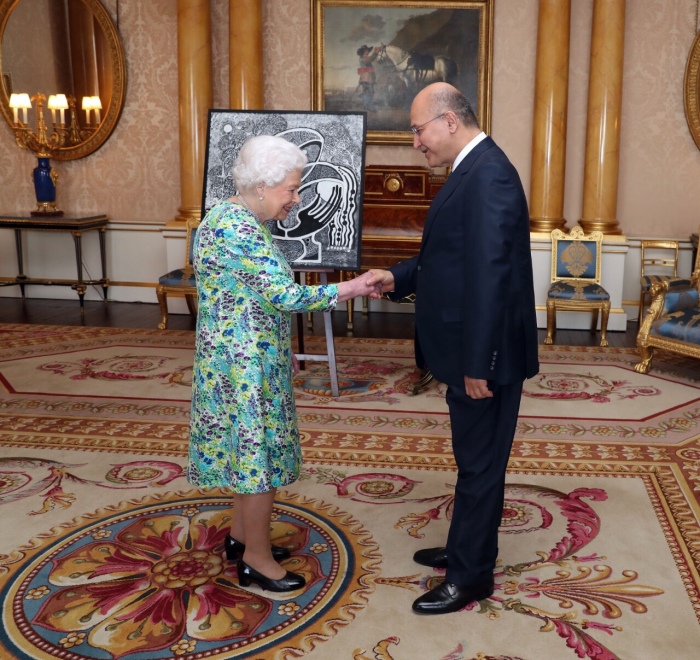 The president of Iraq, Barham Salih, met Thursday with British Prime Minister Elizabeth II during an official reception at the Buckingham Palace in London.

It is noteworthy that the meeting is the first Iraqi president after the change in 2003.

During the meeting, the president stressed the importance of enhancing the bilateral relations between the two countries and expanding the horizons of cooperation in all fields to serve the mutual interests of the two peoples. He said the British government should play an active role in promoting regional stability and easing tensions.

The President praised Britain’s role in the fight against terrorism and its continued contribution to support, training and equipping the Iraqi security forces, hoping to contribute significantly to the reconstruction and construction movement, especially in liberated areas.

In turn, she praised the policy pursued by Iraq to calm the situation on the Arab and regional arenas, and Saleh’s role in strengthening national unity, renewing its support for the Iraqi people and government to achieve stability and advancement.

The two sides discussed the latest developments in the region and stressed the intensification of efforts to defuse the crisis. The two sides also discussed the efforts exerted in the war on terror and the need to strengthen cooperation and coordination between the various regional and international parties to address this threat to global peace and security.

The Iraqi president, Barham Salih, said in an interview with CNN that his country does not want to be the scene of any hostile action against any of the surrounding countries, including Iran, pointing to the war is easy to start, but very difficult to end.

“We then issued a clear statement in the Iraqi government that US forces and coalition forces in Iraq are at the invitation of the Iraqi government for the exclusive purpose of fighting, urging and not wanting,” he said. Our territories can be the scene of any hostile action against any of our neighbors, including Iran, and this is certainly not part of the agreement between the Iraqi government and the United States. ” 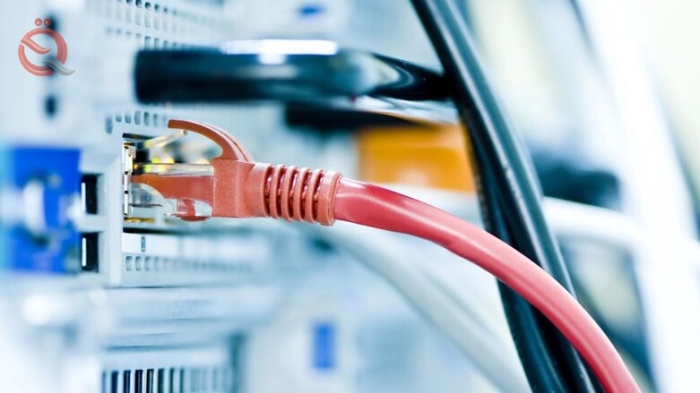 The Middle East countries have an opportunity to build a digital economy that transforms them into a commercial service center and advanced connectivity and communication activities, a report by the World Bank said on Thursday, calling for the importance of making Iraq a hub for international connectivity in the broadband and telecommunications markets.

“The region needs to invest $ 4 to $ 5.2 billion to enable 30 percent of the population to have high-speed broadband access,” the bank said in a report entitled “Mashreq 2.0: Digital Transformation for Total Growth and Job Creation” Fiber Optic Technology “.

“The delivery of Internet to more than 13 million families in Lebanon, Jordan, Syria and Iraq needs to integrate the broadband networks in the region, including basic, terrestrial and marine networks,” the report said.

“Jordan and Lebanon are pioneering examples of fixed and mobile broadband services in the region, while Syria is experiencing challenges because networks are affected by existing conflicts,” the report said.

He added that “Syria and Iraq need to remove barriers to operators in the market and stimulate the markets of telecommunications and broadband Internet, and despite the existence of a broad infrastructure of regional networks and basic, but not exploited optimally because of war and instability, as well as the dominance of state-owned enterprises The report said that Internet exchange points and data centers are less developed in the region. There is only one data exchange center in Beirut, while there is no center in Iraq, Syria or Jordan. ”

In Iraq, the report called for the removal of restrictions on private operators to build, own and operate fiber-optic infrastructure, to allow companies to reach the end-user, and to introduce telecommunications legislation that promotes competition and private sector participation, International broadband services market.

The report recommended to the Lebanese authorities the need to develop a unified vision for the ICT sector, improve financial transparency of the sector, introduce competition through a common legal framework, study the structure of the broadband sector and grant licenses for the fifth generation.

The World Bank called on Jordan to prepare a draft study on the fifth generation networks and grant frequencies to operators, and apply the next generation of public-private partnership, strengthen the regulatory framework and review fees and taxes to stimulate investment and ensure appropriate regulatory control.

The infrastructure of broadband telecommunications services is helping to boost economic growth, as increasing the penetration rate of broadband services by 10 percent leads to an additional 1.4 percent increase in GDP. ” 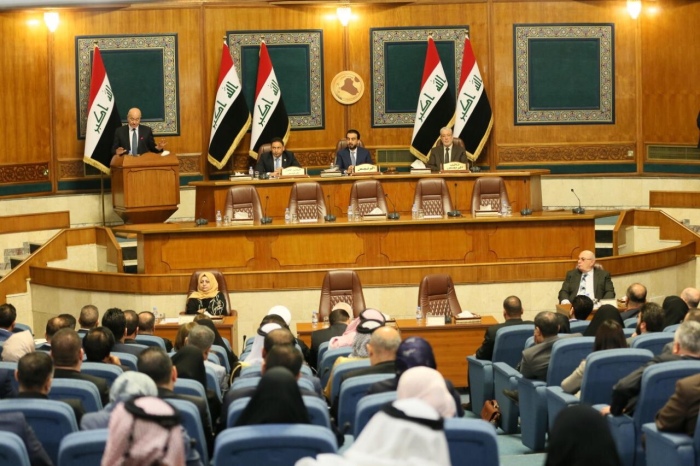 Shafak News / The Iraqi Council of Representatives voted on Thursday not to grant confidence to the candidate of the Ministry of Education.

An informed source told Shafak News that the House of Representatives voted not to give his confidence to Zahida Abdullah Mohammed as Minister of Education.

It is noteworthy that the Council of the WAP recently voted on the ministers of defense, interior and justice.