{Baghdad: Al-Furat News} revealed a political source familiar with the names of candidates for the four ministries vacant in the government cab.

Is scheduled to vote in the House of Representatives in its meeting on Monday, to complete the cabinet cabin. 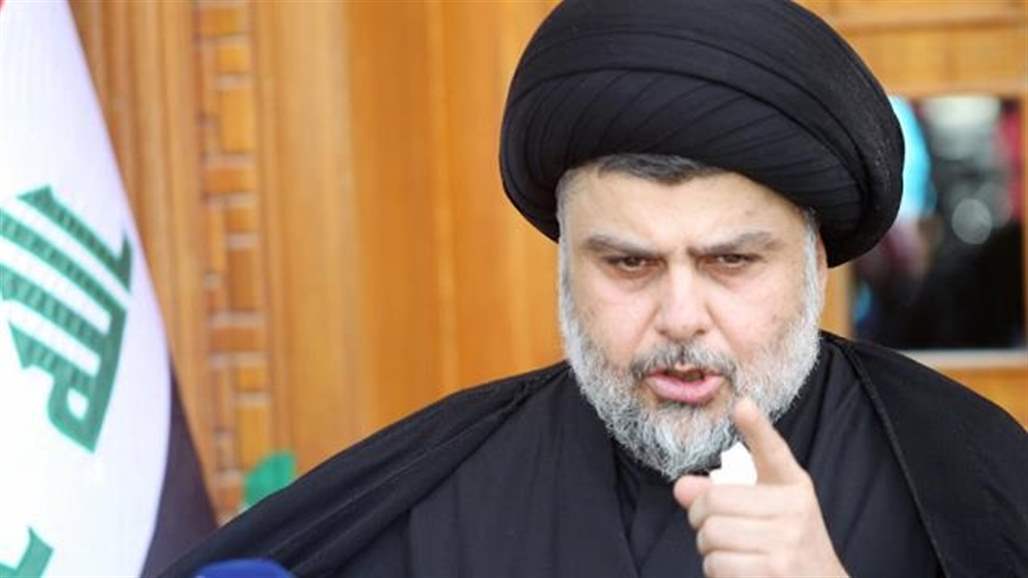 The leader of the Sadrist movement Moqtada al-Sadr announced that he had informed the Iraqi people of what is going on behind the political scenes (parliamentary and governmental). He pointed out that there is an insistence on sectarian, ethnic and partisan divisions.

“I put a number of important points in the hands of the people to be fully informed of what is going on behind the political and parliamentary scenes,” Sadr said in a tweet posted on his official account on Twitter and followed by Alsumaria News. “They are insisting on sectarian, ethnic and partisan divisions, “He said.

“I am referring to myself from the ministerial formations and I made sure to be an independent technocrat and we have little support,” he said, adding that “despite the fact that this will lead to the political weakness of reformist Fustat on the one hand and the fall of some corrupt officials on the other, Designed to distance myself from positions and jobs that will be according to the wrong standards. “

“The government is unable to improve services at all,” he said, adding that “politicians are still determined to benefit themselves through parliamentary votes for their own or for Rafha.”

“We hope that the love of the homeland will be the most important feature of the government and that the decision will be Iraqi, but unfortunately the decision is still behind the border,” he said.

He called on the government to “work to find quick solutions to protect the demonstrators if they demonstrate peacefully,” noting that “the Anti-Corruption Council is still a shy and complicated work.”

He stressed the need to “activate the protection of all borders not only from the security, but also from the economic and social,” calling for “the strengthening of the army and police and security forces more.”

“If the Peace Brigades are an obstacle to this, I am ready for any decision in this regard.” 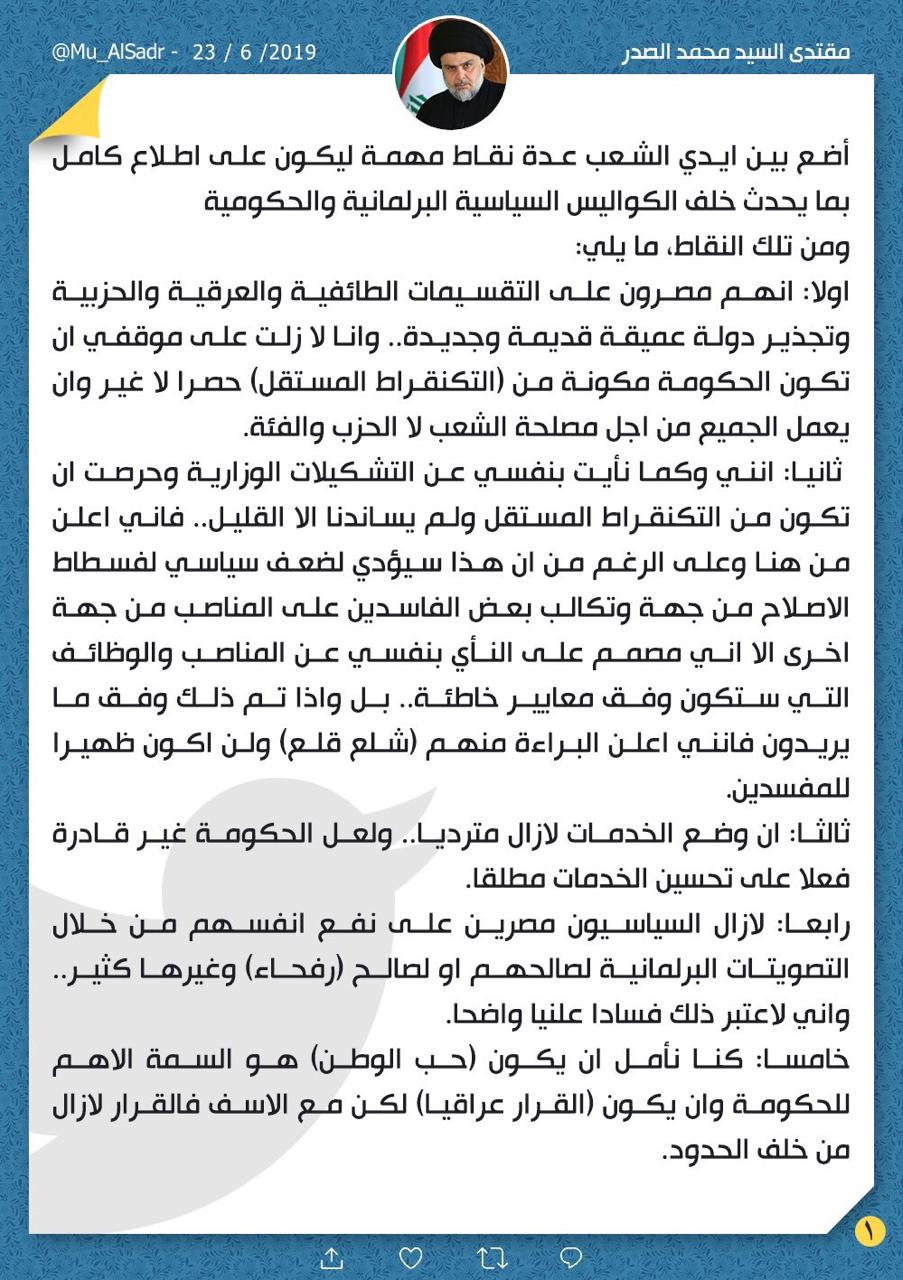 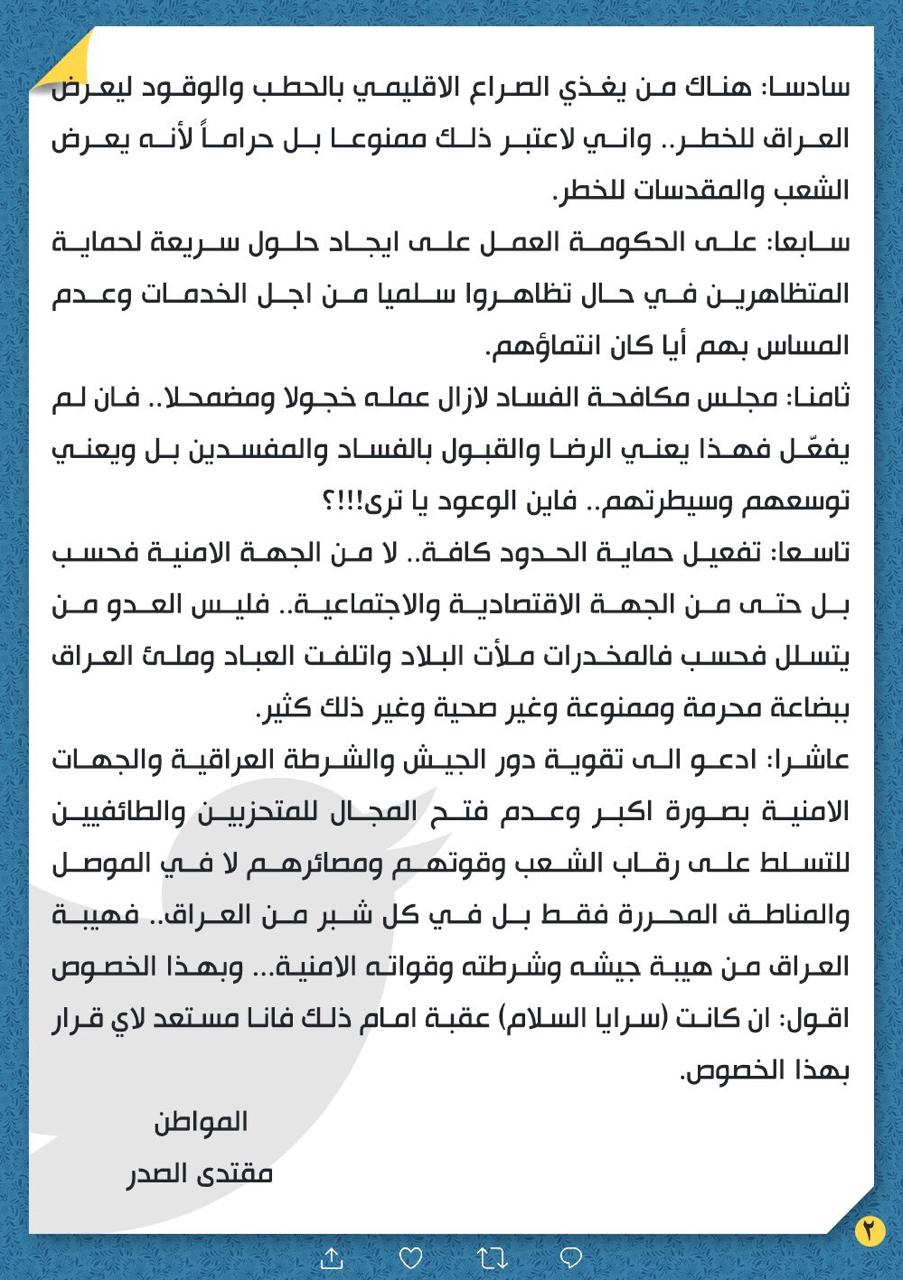 Ammar al-Hakim left the presidency of the Alliance for Reform and Reconstruction, after the stream of wisdom, which leads to the opposition.
“After the decision of the National Wisdom Movement to go to the constructive national political opposition and to practice this role in word and deed, we appreciate the great trust that our brothers in the leadership of the Alliance for Reform and Reconstruction have given us and have given us the presidency over the past period,” Hakim said in a tweet on his Twitter account. We owe the secretariat and assume responsibility in the best way, so we ask the leadership body to choose an alternative president of the Alliance of Reform and Reconstruction in accordance with the mechanisms of its internal system.
The reform alliance includes Sason, Hakim al-Hakamah, Nasr’s coalition, and Sunni streams. 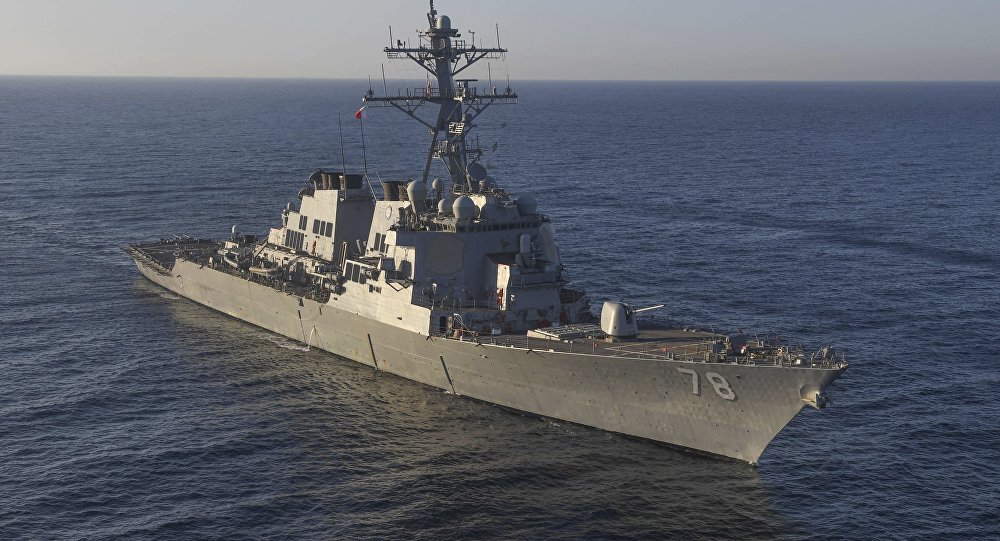 BAGHDAD (Reuters) –
Iran is not seeking an armed confrontation with Iran, the US envoy said on Sunday, stressing that international cooperation is needed to reduce what he called “Iran’s threats.”
Hawk said, “I consider that what he called” the arms of Iran “in the region, a significant threat,” he said.
“We recently worked in the Security Council well on Iran,” said the US envoy, speaking from Kuwait.
The US President Donald Trump refrained “at the last moment” from a military strike on Iran, after dropping a US reconnaissance plane march over the Strait of Hormuz, between the Gulf and the Sea of ​​Oman, a few days ago. CG Fagin welcomed the @USChamber Business Mission at the signing of an MOU on cooperation between the @USChamber and the #Iraqi_Kurdistan_Region‘s Federation of Chambers of Commerce. Congratulations! 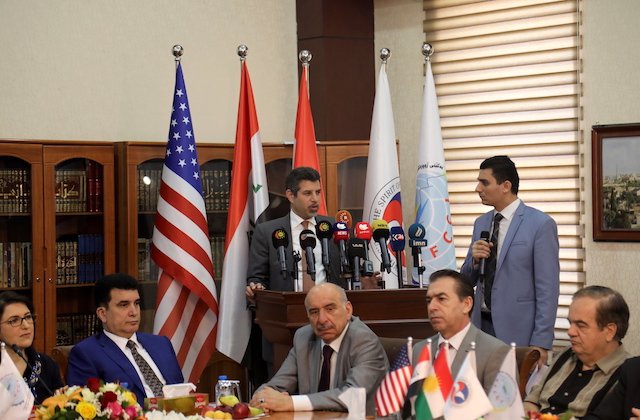 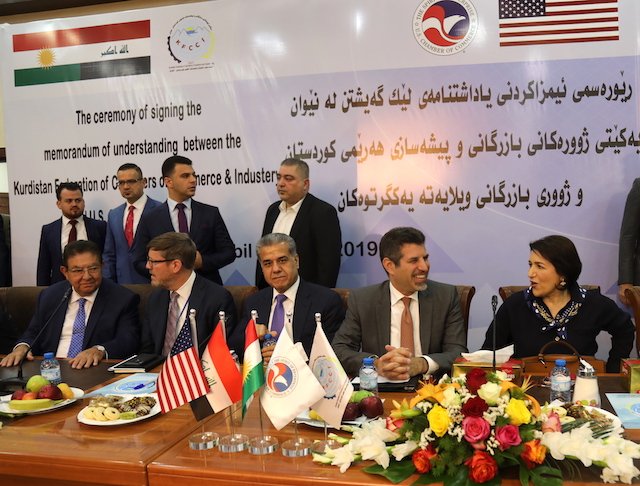 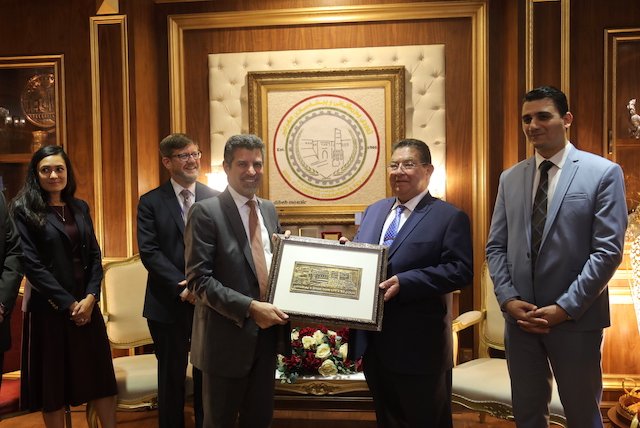 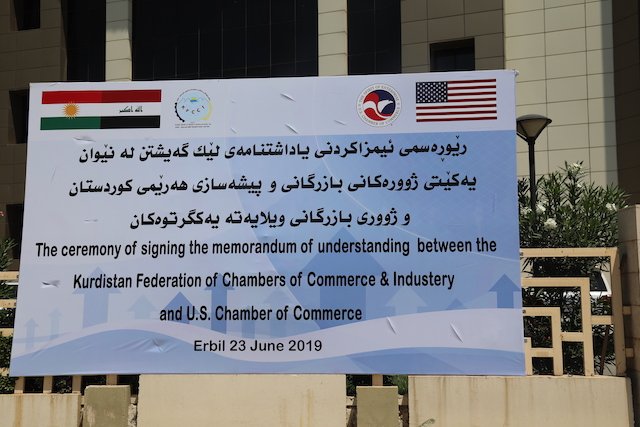 CG Fagin welcomed the @USChamber Business Mission at the signing of an MOU on cooperation between the @USChamber an… twitter.com/i/web/status/1…—
U.S. Consulate Erbil (@USConGenErbil) June 23, 2019