The International Monetary Fund (IMF) has warned the United States against further escalation of trade disputes and the sudden slowdown in financial markets, putting them at great risk to the US economy, especially in the context of the trade war with China.

IMF officials said Thursday that the US financial system is increasingly vulnerable and economic conditions may falter as investors are more concerned about US trade disputes.

“Trade disputes are the risk factor that we feel is the biggest concern for the US economy,” said Nigel Chuck, head of the IMF mission.

In his report, the IMF criticized attempts by the administration of US President Donald Trump to reform global trade relations by increasing tariffs.

The report stressed that it is particularly important to resolve the trade dispute with China as a threat to the global economy.

“Import duties have increased, and other steps taken by the US administration undermine the global trading system,” the report said.

“The regulators of the US financial sector have not done enough to address growing weaknesses in the financial system,” he warned, warning of potential damage to the US economy.

The trade war between the United States and China escalated last month after trade negotiations reached a standstill, with Washington accusing Beijing of backtracking on an imminent deal that the two countries’ officials were close to completing.

Trump also raised tariffs from 10 percent to 25 percent on Chinese goods worth 200 billion dollars, bringing China an increase in tariffs on US goods worth 50 billion dollars. The US administration also included the Chinese telecom giant Huawei on its black list. is over

The Finance Committee of the parliamentary, on Thursday, that the budget 2020 will include a lot of tables completely different from all budgets since 2003, noting that the adoption of the Financial Management Law has become a control tool on the public budget.

“The Finance Committee asked the Ministry of Planning to send special reports on the amount of domestic production, as well as inflation and government imports,” MP Majida al-Tamimi told Al-Maaloumah.

Al-Tamimi added that “the requirement also includes the attached schedules of military and civilian retirees in addition to other categories as well as internal and external indebtedness, taxes and customs and border crossings and revenues of state property,” stressing that “the budget 2020 will be a control budget enhanced the final accounts from 2012 to 2018.”

“The committee will host the Minister of Finance and Planning every six months within the Finance Committee to follow up the government program.” Ending / 25

Al-Bayati said in an interview with “the Iraqi position” that “this morning, the opening of the Green Zone in a final form.”

He explained that “the number of streets opened in the region is 10 streets,” pointing to the lifting of “12 thousand blocks of concrete from the region.”

On Monday, May 27, 2019, Prime Minister Adel Abdul Mahdi announced that the Green Zone would be fully open from the first day of Eid al-Fitr.

The House of Representatives intends on Tuesday to resume its meetings after the end of the holiday of Eid al-Fitr, while preparing to vote on 30 draft law sent by the federal government so far.

“The parliament will resume its meetings starting next Tuesday after the end of the Eid al-Fitr holiday,” MP Hussein al-Aqabi said. “The agenda will be full of important laws, but it has not yet been formally announced.”

He added that “the government sent more than 30 law proposals, some of which read a first reading and some of them a second reading, some of which need discussions and deliberations between the parliamentary committees,” noting that “the initial approval of projects will be service laws that concern the Iraqi citizen.”

On 23 May, the House of Representatives lifted its meeting to another notice after it voted to allow the representation of Christians, Isidis, Sabians and Kurds in the Martyrs’ Committee. It ended the first reading of the proposed amendment to the provincial elections law. Finished 25 s 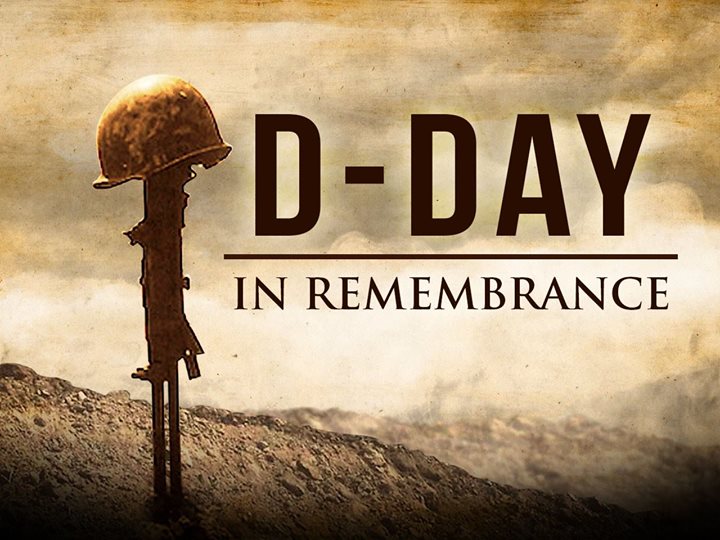 Iraq News Now
13:49 – 05 June 19
BAGHDAD (
Reuters) – Iraq’s situation has improved among free nations, the Freedom House, the international watchdog organization, said on Wednesday.
“The countries of the world suffer from a general decline in the level of freedoms that began in 2005. Countries such as Hungary and Serbia joined the list of countries with partial freedom, while the African countries witnessed a partial rise in press and public freedoms,” the report said. .

“Iraq is one of the countries that improve the level of freedoms in a simple way, along with Angola and Ethiopia, driven by the peaceful transfer of power in the country.”
It is noteworthy that Iraq has scored the level of 32% as a university, including 5.5 / 7 in the ratio of public freedom, and 5/7 in the proportion of political rights, as well as 6/7 in the proportion of civil liberties, where the highest figure, the proportion of freedom less, and despite According to the observatory, Iraq is still officially classified as a “non-free” country.