Baghdad:
US Secretary of State Mike Pompeo on Sunday congratulated Nechirvan Barzani on his election as president of the Kurdistan region, calling for resolving the differences between Baghdad and Erbil through dialogue.
In a telephone conversation, Pompeo stressed relations between the United States, the Kurdistan region and Iraq in all fields, hoping to strengthen relations between Erbil and Baghdad and resolve all outstanding problems between them through dialogue.
The Kurdistan Parliament elected on Tuesday May 28, 2019, Nechirvan Barzani, the President of the region by the votes of the majority of the members present, to begin a new political stage after 18 years of continuous tenure as prime minister of the region, and got Nechirvan Barzani 68 votes from the total members of the Kurdistan Parliament present Of the 81 parliamentarians, amid the province of the Patriotic Union of Kurdistan and the movement of the new generation.
https://translate.googleusercontent.com/translate_c?depth=1&hl=en&rurl=translate.google.com&sl=ar&sp=nmt4&tl=en&u=http://www.ikhnews.com/index.php%3Fpage%3Darticle%26id%3D192638&xid=17259,15700022,15700186,15700191,15700256,15700259&usg=ALkJrhiR4C2Wzt44QrCr6_iPlGVVFCDtoA 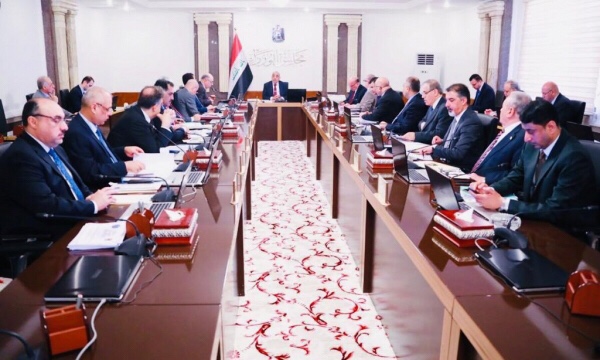 “The Council discussed a number of developments and the development of the electrical system and the issues prepared for the agenda, and issued several resolutions, including the approval of the Council to authorize the governor of Kirkuk the power to approve the Kirkuk investment projects plan for 2019 “He said.

“The Council of Ministers also approved a draft system for determining the basis and amount of compensation and reward for those covered by the provisions of the Law on the Protection of Witnesses, Experts, Detainees and Rescuers No. 58 of 2017. The Council decided to agree to solve the strategic problems by relying on the national staff of the Ministry of Higher Education and Scientific Research, The rest of the ministries. ”

The statement also pointed out that “the Council also decided to amend the instructions to implement the Federal Budget Law for the fiscal year 2019 on the competence of the competent minister and head of the non-associated ministry in the provision of goods and services, and decided to change the name of the gas filling company to become a filling company and gas services.”

The Prime Minister Adel Abdul Mahdi, on Sunday, to take a position in the event of delay of the political blocs to resolve the file of vacant ministries.

“We asked the political blocs to resolve their candidates for vacant ministries and we will have a position if the delay of the resolution of these ministries more,” Abdul Mahdi said during his weekly press conference. 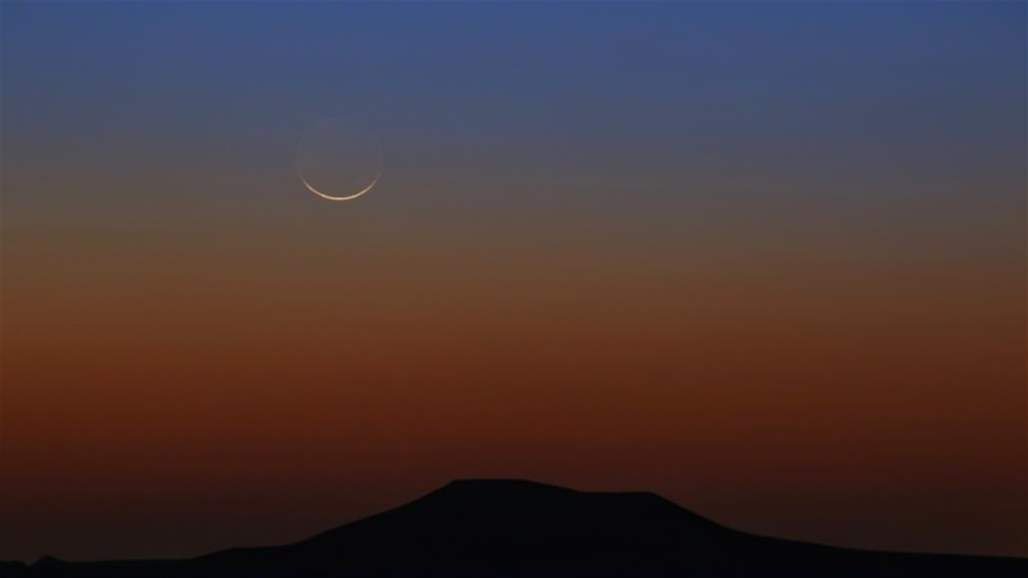 Baghdad – Mawazine News
The office of the supreme religious authority, Ali al-Sistani, expected to see the Eid al-Fitr this year on Tuesday evening.
“The crescent of the month of Shawwal is expected to be on the evening of Tuesday, June 4, 2019, in the horizon of the holy city of Najaf at sunset at 7:05 am, “Noting that” in this case is expected to see the weak Crescent. ”
“These calculations do not represent the opinion of the religious authority, they are merely astronomical expectations, because the beginning of the lunar months depends on the provenance of the vision of the crescent, so we hope all believers to observe the calamities of the months according to the data mentioned in this booklet and to inform us of the vision if possible, And do not forget us in favor of invitations. “

BAGHDAD – Deputy Ahmad Haj Rashid, a member of the Finance Committee, said that the passports, nationality, residency and civil affairs departments will receive Eid al-Adha from Baghdad on the occasion of Eid al-Fitr .

MP Ahmad Haji Rashid, said that “Eidiyah includes the directorates of the federal government in the Kurdistan region, including passports, residence, nationality and civil conditions . “

The Cabinet held its regular Sunday, which was scheduled to be held next Tuesday, but it was submitted to coincide with the holiday of Eid al-Fitr.

The media of the Council of Ministers in a brief notice, seen by “Al-Ghad Press”, said that the Council “held its regular session under the chairmanship of Prime Minister Adel Abdul Mahdi.”

The Board’s meeting is scheduled for Tuesday, every week, to coincide with the Eid al-Fitr holiday.