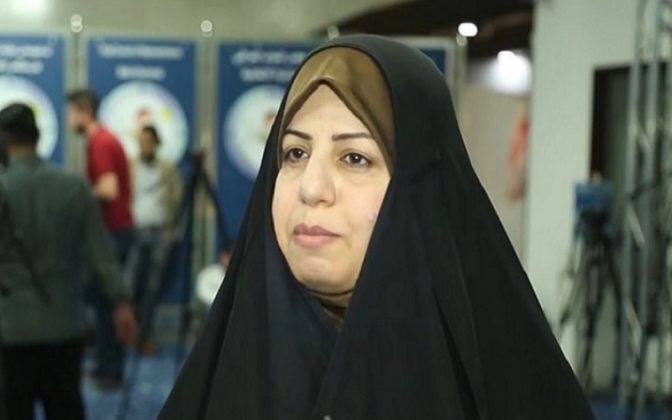 BAGHDAD (Reuters) – The Iraqi government has a golden opportunity to increase oil production within the Organization of the Petroleum Exporting Countries (OPEC), the parliamentary committee on economy and investment said on Saturday, pointing out that Saudi Arabia is unable to meet the needs of markets after cutting production.

“Saudi Arabia’s decline in oil production gave Iraq a golden opportunity to increase its oil production within the Organization of Petroleum Exporting Countries,” said a member of the committee, the charter of Ibrahim. “Saudi Arabia blocked the shortage of Iraq when the US sanctions were imposed in the 1990s and refused to reclaim its share. After the end of sanctions despite the continuing claims. ”

“The government is obliged to negotiate with OPEC to increase Iraq’s production and use the current time to achieve a stable economy for the country,” adding that ” tension between Tehran and Washington will push oil prices to rise in the coming days.”

“The government will use the surplus of oil money to support the productive and agricultural sectors to eliminate unemployment.”

Saudi Arabia raised production in May, but not enough to offset the drop in Iranian exports after the United States tightened sanctions on Tehran, a Reuters survey found on Saturday. End 25 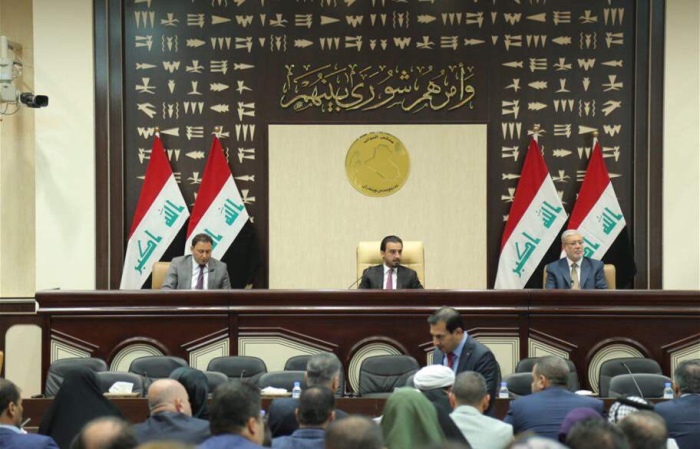 Council will resume its session on June 11, a parliamentary source said Saturday.

The source said in an interview with / Mawazin News / “The Presidency of the Council invited the deputies to the meeting on Tuesday, June 11.”

“The agenda of the meeting has not yet been decided,” he said.

The oil ministry announced on Saturday the total exports and revenues achieved for the month of May.

The ministry said in a statement received by “Al-Ghad Press” that “the preliminary statistics issued by the Iraqi Oil Marketing Company (Sumo), the amount of exports 110 million and 736 thousand and 670 barrels, revenues amounted to seven billion and 384 million and 295 thousand dollars.”

Jihad said that “the average price per barrel amounted to 66,683 dollars.” 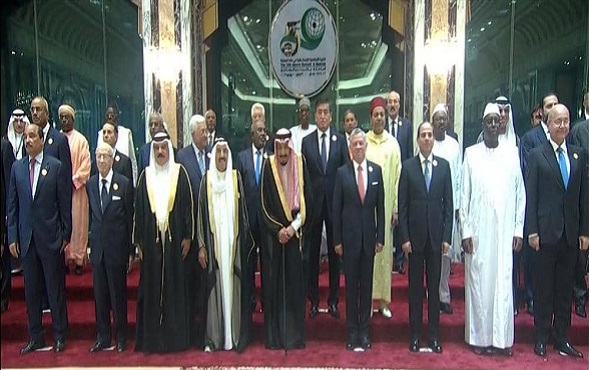 The summit of the Organization of Islamic Cooperation in Mecca concluded with the participation of Iraq, its 14th regular session, under the chairmanship of Saudi King Salman bin Abdul Aziz, where the Mecca Declaration was issued.

Saleh: Any collision in our region will endanger Iraq’s security.

The Summit Declaration included 11 principles and steps that the OIC countries must adhere to and maintain:

First, to commit to supporting the OIC to achieve the goals set forth in its charter, to move towards a new vision for a promising future for the Muslim world.

Second : To work on developing the capabilities of Islamic countries, their systems in all fields, and achieving their development goals, through the development and implementation of the necessary plans and programs.

Third : Emphasize the importance of the Palestinian cause as the central issue of the Islamic Ummah and work to end the Israeli occupation of the Arab and Palestinian territories occupied since 1967 in accordance with international resolutions and affirm the full solidarity with the Palestinian people and their right to live within their independent and sovereign state with Jerusalem as its capital.

Fourthly: To condemn terrorism and extremism in all its forms and manifestations and to unite efforts to stand against terrorist organizations and to put in place laws and regulations to confront these scourges.

Fifthly : Condemning the terrorist attacks against Saudi Arabia and the UAE on oil pumping stations in Saudi Arabia and commercial vessels in the UAE’s territorial waters and inviting the international community to fulfill its responsibilities to maintain peace and security in the region.

Sixth : Refusing any attempt to link terrorism with any nationality, civilization or religion, and refusing to provide any direct or indirect support to groups and organizations that advocate violence, extremism and terrorism.

Seventh : Continued full condemnation of all forms of intolerance, discrimination based on religion, color or creed, and cooperation among all peoples to combat racism and hatred.

Eighth: The rejection of sectarianism and sectarianism in all its forms and manifestations, and encourage efforts to combat sectarian policies and practices, and promote reconciliation among all Muslims.

Ninth : To emphasize that the media and social media have a great responsibility in achieving the goals, and away from causing chaos and strife between the sons of the Islamic nation.

Tenth : Emphasize the importance of standing with Muslims in non-Muslim countries who are persecuted, and provide all their help, and adopt their issues in international forums.

“President Barham Saleh returned this morning to the country after a fruitful participation in the Arab emergency summit and the 14th summit of the Organization of Islamic Cooperation (OIC) in the holy city of Mecca,” a press statement received by Al-Furat News said.

“The region needs stability based on a common security system based on respect for sovereignty, non-interference in internal affairs, renunciation of violence and extremism,” Saleh said.

“Stabilizing stability in Iraq requires the cooperation and understanding of our brothers, neighbors and friends, which requires all our brothers to support us and stand by us, because Iraq is one of the most important pillars of the region,” he said.