The talks focused on strengthening bilateral relations in various political, security, economic and other fields.

The former governor of Kirkuk, Necmettin Karim, said Wednesday that he is free and has traveled to the Lebanese capital of Beirut for tourism.
The former governor of Kirkuk said in a press statement that he was “free and free, and went to the Lebanese capital Beirut for tourism.”
Kurdish and Arab media published a news story last night about the arrest of Necmettin Karim at Beirut airport in Lebanon.
For his part, denied the Office of the Governor of Kirkuk, the former, the news published about his arrest at Beirut airport.
His office issued a clarification denying the rumors about his arrest, saying that “once again, media channels, as usual and away from the bases and customs of the press work, published a misleading story claiming that Necmettin Karim was arrested at Beirut airport during his visit to Lebanon.”
“From here we would like to announce to all citizens of Kurdistan, especially the sons of Kirkuk, that the news is completely false, and that Necmettin Karim traveled abroad for normal and diplomatic work and will return to Kurdistan next week.”
He pointed out that “the aim of fabricating such news is to mislead citizens and distract public opinion about the problems and crises that are going through the province of Kirkuk now.”
http://alforatnews.com/modules/news/article.php?storyid=198661 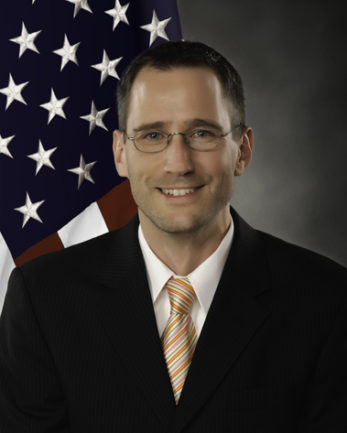 BAGHDAD (
Reuters) – US charge d’affaires Joe Hood said on Wednesday he was unaware of Iraqi mediation to bring the country closer to Iran, while the number of US troops in Iraq has not increased.
“We do not know of the existence of Iraqi mediation between his country and Iran,” he said in an interview with a number of media outlets including Mawazin News. “He welcomes the opportunity to consult with the Iraqi government.
“It is possible to communicate with Iran directly and the embassy’s objective is to sustain the stability of Iraq to be strong and stable and protect it from any tension in the region,” he said.
On the news of an increase in the number of US troops in Iraq, the charge d’affaires said: “There is no increase in our forces during the current time.”

Translated from Arabic by Microsoft

The Prime Minister, Mr. Adel Abdel Mahdi, is leaving Baghdad for the State of Kuwait. 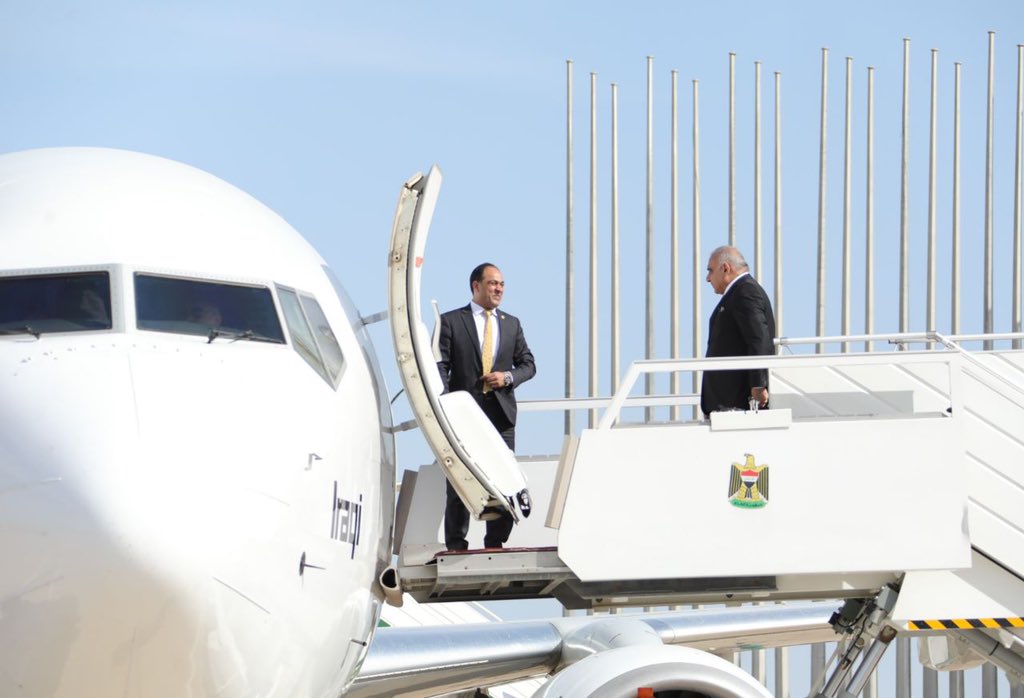 The U.S. Senate confirmed the nomination of Ambassador Matthew Tueller to be the Ambassador to Iraq. The U.S. Mission in Baghdad sends its congratulations and warm wishes to Ambassador Tueller and looks forward to his arrival.

BAGHDAD: An Iraqi source in Beirut revealed on Wednesday the repercussions of the arrest of Najmuddin Karim, the former governor of Kirkuk, the doctor of the late Iraqi president Jalal Talabani.
The source said in a press statement that “contacts are conducted by the federal judiciary in Baghdad and the Kurdistan region to receive Karim, who was arrested yesterday at Beirut airport, and there are differences between Baghdad and Erbil on the matter, but Interpol confirmed that the detainee will not be handed over to the federal judiciary.
He added that “Interpol informed the Iraqi Kurdistan authorities that the arrest was based on a memorandum issued by the federal government and not from Kurdistan, so the extradition process will not be for Erbil.”
He pointed to “the existence of intensive contacts between Iraqi political leaders and officials in Lebanon for his release,” noting that “Karim position in the area of ​​Badaro.”
The security forces in Beirut, arrested on Tuesday, the arrest of Najmuddin Karim, the former governor of Kirkuk, the doctor of former Iraqi President Jalal Talabani on the basis of arrest warrant issued by the Iraqi judiciary on corruption charges. “
http://alforatnews.com/modules/news/article.php?storyid=198638