Skip to content
HomeA government adviser reveals three reasons for the failure of investments in Iraq and announces 4,900 opportunities worth 100 billion dollars

A government adviser reveals three reasons for the failure of investments in Iraq and announces 4,900 opportunities worth 100 billion dollars 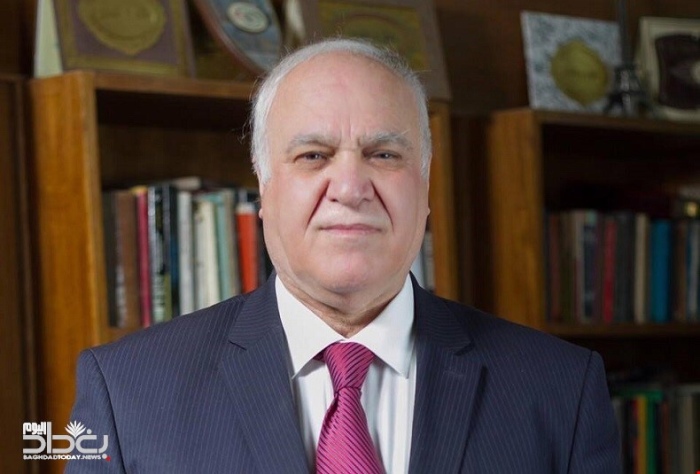 The Prime Minister’s Advisor for Financial Affairs revealed the appearance of Mohammed Saleh on Sunday, May 19, 2019, for three reasons behind the failure of the projects “investment portfolio” in Iraq, noting that the government has been making three months ago great efforts to move projects stalled and slow in my portfolio of private investment and government.

“The private sector can not work without providing the right infrastructure,” the semi-official Al-Sabah newspaper quoted Salih as saying. “Projects of the private investment portfolio, which are close to 900 projects, are either idle or stagnant, with a total value of $ 40 billion.” .

Saleh attributed the reasons for the halt and delay of projects to three reasons: «the allocation of land and sorting by the municipal departments, in addition to not granting banks loans and bureaucracy in dealing», stressing that «the government for three months is making great efforts to examine these investment projects in the private sector with To overcome the obstacles encountered in the ministries of the state, including financial in terms of approvals and the granting of loans and municipalities in connection with the allocation of land, while combating corruption and bureaucracy

The prime minister’s adviser added that «the government is also seeking to move the government investment portfolio, which has a huge investment estimated (4900) project value of funding (100) billion dollars», explaining that «the reasons for stopping the return to weak implementation with weak funding, which fluctuates with the oil rent .

Saleh pointed out that “moving the portfolios of private investment and government will contribute to reduce the level of unemployment, which is now high rates of up to 16 percent, with the achievement of what we expect from the growth in GDP by 7 percent, which is high, which is achieved by China now» .