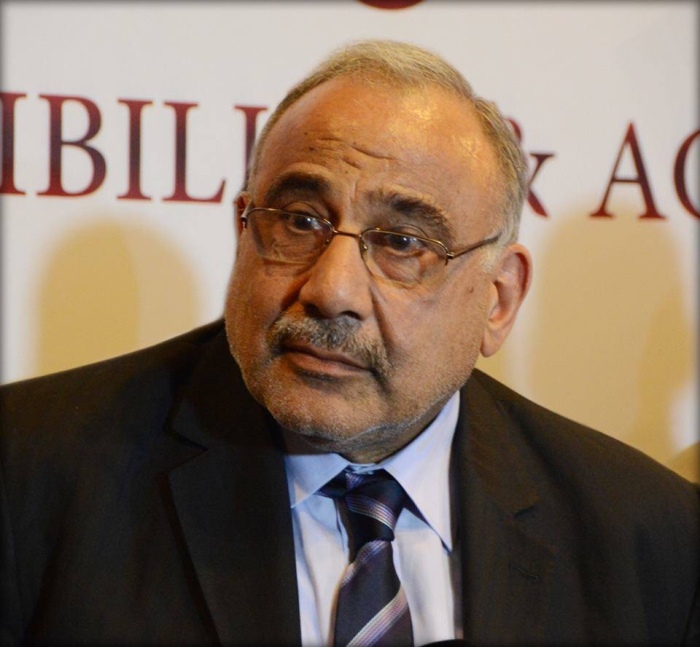 Prime Minister Adel Abdul Mahdi on Friday concluded his visit to Saudi Arabia after obtaining the Kingdom’s approval to increase the number of Iraqi pilgrims.

“Saudi Arabia has agreed to increase the number of Iraqi pilgrims to 50,000 pilgrims and need,” Abdul Mahdi said in a statement.

“The Iraqis have not taken their share of the pilgrimage to the Holy House of Allah over the past decades because of the wars and the difficult circumstances that Iraq has experienced,” the prime minister said.

The statement pointed out that “Abdul-Mahdi and the accompanying delegation accompanying him concluded a successful visit to Saudi Arabia, which resulted in the signing of thirteen agreements and memorandum of understanding between the two brotherly countries in various fields.”