The deputy head of the Kurdistan Regional Government, Qubad Talabani, said Wednesday, there are no problems about sending Baghdad to the salaries of staff of the region.

Talabani said during the ceremony unveiling a monument in the city of Sulaymaniyah that the return of the Federal Minister of Finance from abroad, will solve the problem of salaries of employees.

Talabani stressed close to reach an agreement with the Kurdistan Democratic Party on the outstanding problems. 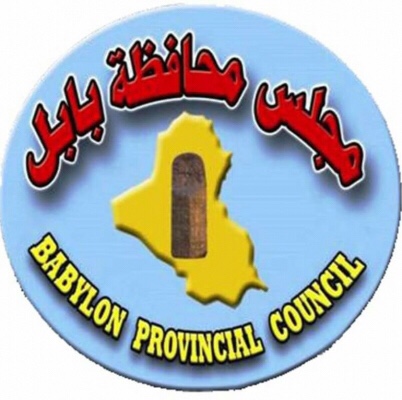 (Baghdad: Al-Furat News) The Council of the province of Babylon, on Tuesday, next Sunday, an official holiday on the birth of Imam Mahdi, which marks the half of Shaaban.

The Council of Babylon, Raad al-Jubouri said in a statement that the Council of Babylon decided to consider next Sunday will be a public holiday on the occasion of the birth of Imam Mahdi peace be upon him, which coincides with the half of Sha’baan. 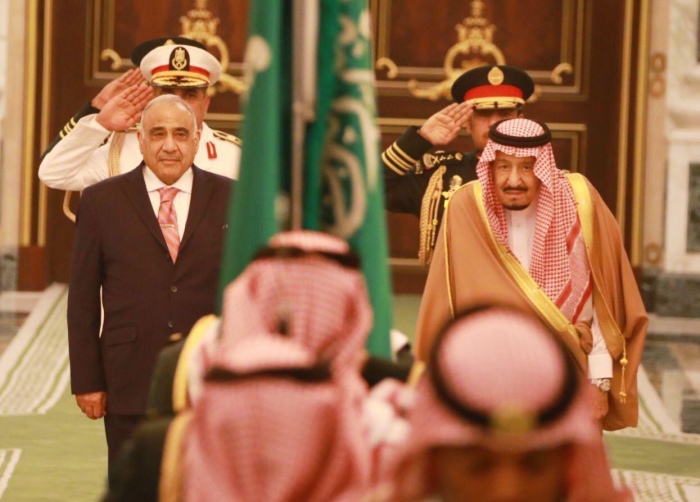 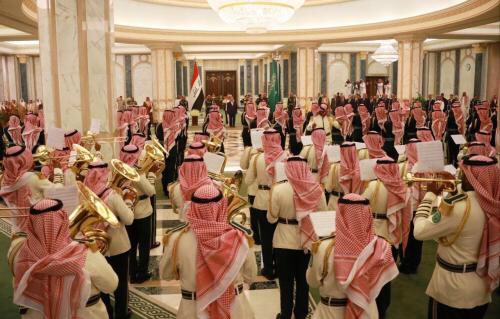 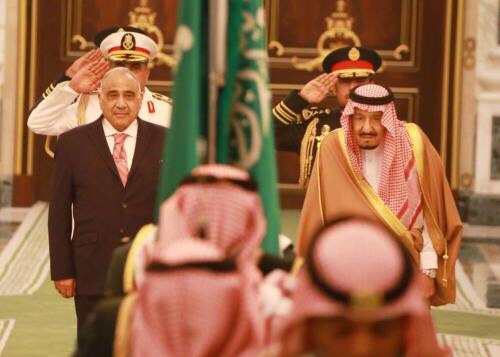 The Prime Minister’s Office said that Abdul-Mahdi arrived in Riyadh on a two-day official visit accompanied by a large delegation including the ministers of oil, finance, foreign affairs, planning, trade, higher education, scientific research, agriculture, youth, sports, industry, minerals, electricity and transport. The delegation also included a number of government officials, And businessmen, in addition to the Iraqi ambassador to the Kingdom of Saudi Arabia. 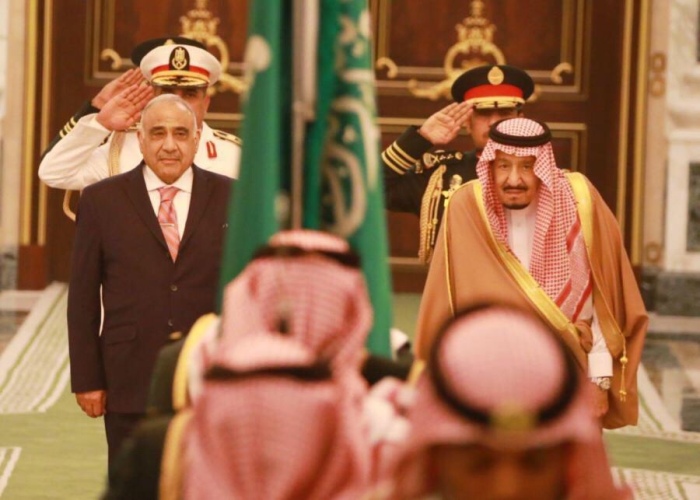 Translation – the balance of News

announced that the Government of the United Kingdom Wednesday, the results finally to visit the economic delegation to Iraq, which took place earlier this week.

The delegation, led by International Trade Minister Liam Fox, led the agreement to “provide greater support to British companies operating in Iraq, which will in turn provide jobs and greater stability in the region,” the British government said in a statement.

“The British government announced an increase of one billion euros, in its commercial dealings with Iraq,” stressing that “the goal is to build the Iraqi state and achieve economic growth.”

It is noteworthy that an economic delegation headed by Liam, arrived in the capital Baghdad last Sunday, in order to meet with Iraqi economic entities, and to make progress in economic relations between the two countries. 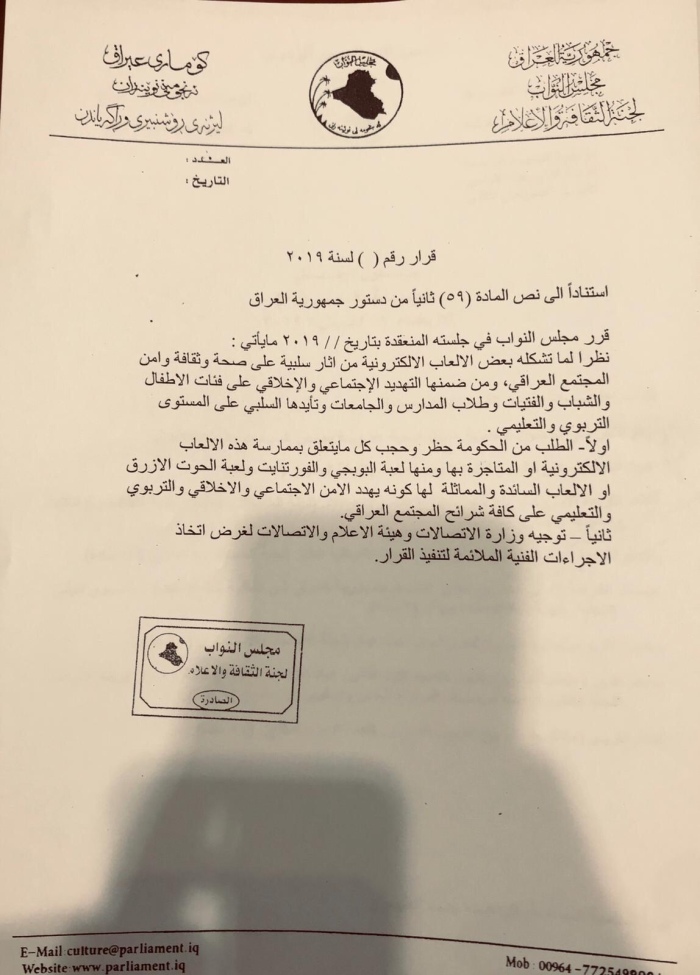 Iraq and Saudi Arabia signed in the presence of Prime Minister Adel Abdul Mahdi and King Salman bin Abdul Aziz, thirteen agreements and a memorandum of understanding between the Iraqi ministers and their counterparts on the Saudi side .. Follow 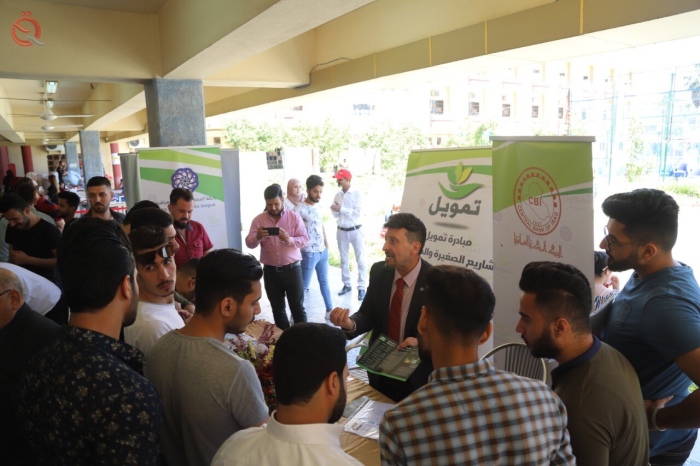 Side of the exhibition

On Wednesday, the Association of Iraqi Private Banks participated in the job fair held by Al-Mansour University College.

The participation of the Association of Banks in the exhibition comes to increase communication with students and graduates and knowledge of their needs and try to meet them.

The Job Fair witnessed a remarkable participation by students, graduates and professors to learn about its various activities.

The two provinces of Najaf and Babil announced on Wednesday the suspension of official working hours on the occasion of the mid-August visit.

“The council of Najaf province decided in its regular session on Wednesday to disrupt the official working hours of all the government departments on Sunday 21/4/2019 on the occasion of the visit of the half of Sha’baan,” Najaf council chairman Khudair Naima al-Jubouri said in a statement received by Mawazine News.

Al-Jubouri added that “this decision came to allow the people of the province to revive this important religious occasion, especially the birth of the rest of God in the land of Imam al-Hajjah bin Hassan and to serve visitors to the province,” stressing “the need for all the departments of the state to show the decorations and joy to the circles to celebrate this Great occasion “.

Jubouri pointed out that “the decision excluded the service and security services participating in the service plan,” pointing out that the Council considered this holiday annually and constant every year. ”

For his part, the Council of Babil province in a statement received, ” Mawazin News, “a copy of it, Babil province, decided to disrupt the official working day on Sunday, the fifteenth of Sha’ban on 2019/4/21 ”

He explained that the decision came to be” the annual official holiday for all departments in the province on the occasion of the birth of the Imam Al-Mahdi expected. ”