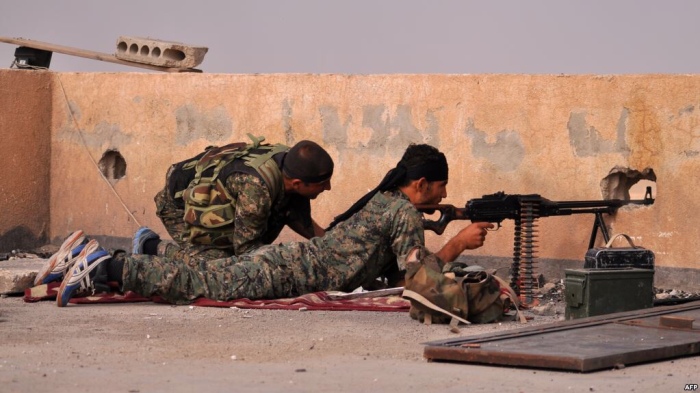 (Reuters) – Syria’s democratic forces, backed by the Kurdish majority backed by the United States, vowed to declare a “full victory” over a week-long campaign.

The statement was made by Mazloum Kubani, commander of the Syrian Democratic Forces, in a video released Thursday.