(Baghdad: Al-Furat News) Economic expert Saleh al-Hammash, the establishment of the industrial city in Iraq, the exit from the economy of rent to the market economy.
Al-Hamash told the Euphrates News that “Iraq needs many economic agreements to extract it from its economic crisis,” noting that “Prime Minister Adel Abdul-Mahdi has a purely economic background, a veteran economist and focused all his efforts according to his government program to revive the Iraqi economy.”
He added that “the construction of an industrial city on an area of ​​24 km 2 will be a new experience for Iraq on the establishment of industrial cities within the Iraqi cities, which will provide capital and business and employment opportunities and provide commercial and industrial services and increase experience and invest the workforce.
Hamash said that “Jordan seeks to raise trade exchange from 600 million dollars to two billion, which will create a trade movement between the two countries,” noting that “the total agreements and projects if the government could not achieve them will come the government after which to accomplish them, What is important is that he laid a cornerstone as a first step to building a good economic infrastructure for Iraq. ”
He added that “Baghdad is a center for trade, but after this agreement will revive the economy significantly, and perhaps the most beneficiary is Anbar province as it will be the main strategic and international way to transport goods and goods, which will provide jobs for maintenance of trucks and refueling.
“Industrialization will be the first step out of the rent economy to a market economy,” he concluded
http://alforatnews.com/modules/news/article.php?storytopic=37&storyid=186984
Advertisement 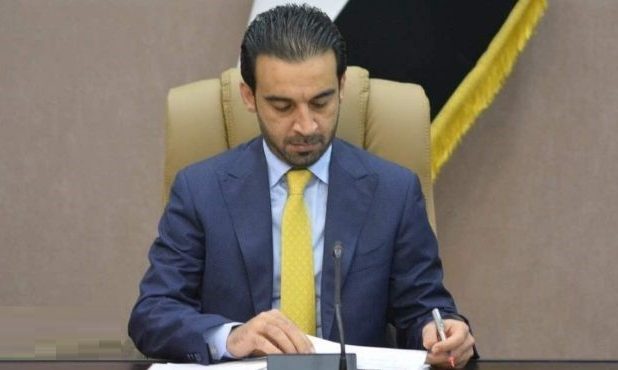 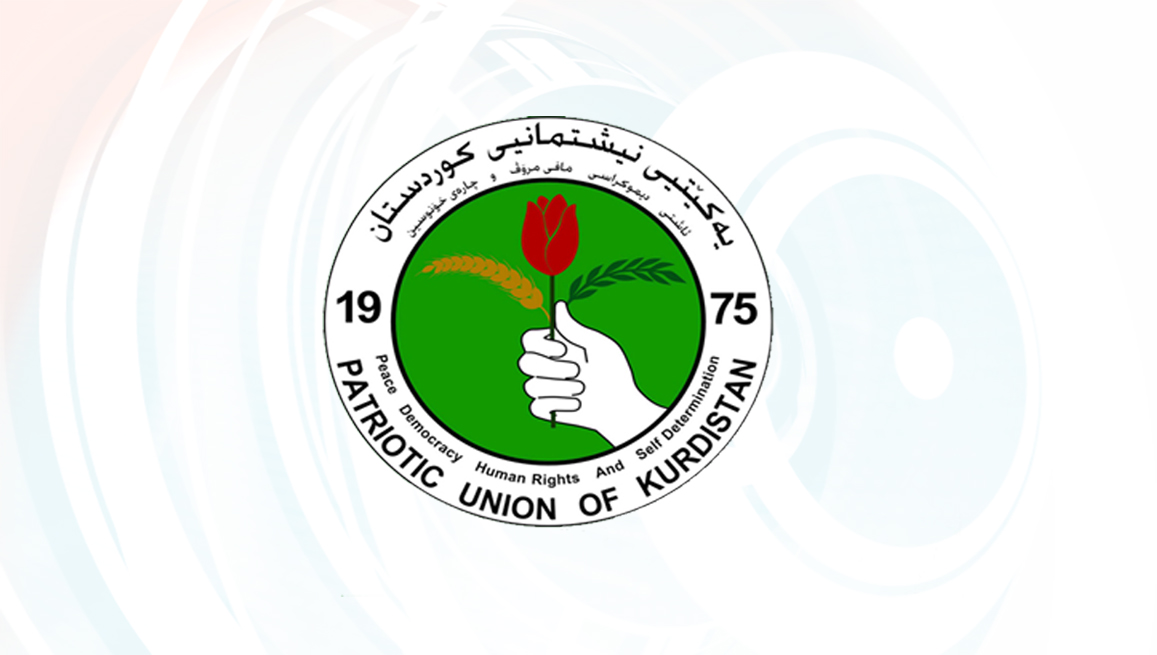 A joint statement issued by the Iraqi and Jordanian governments announced the start of the mechanism of transport of goods, goods and petroleum products between the two countries as of Saturday.

A meeting between Prime Minister Adel Abdul Mahdi and his Jordanian counterpart Omar al-Razaz at the Tarbil border crossing resulted in the following agreement:

To instruct the ministers of industry in both countries to hold monthly meetings to follow up on joint decisions and understandings.

Agreement to overcome all obstacles in the field of medical tourism.

Jordan is obliged to train Iraqi medical personnel and facilitate their access to the Jordanian board.

Accrediting entities to facilitate the travel of Iraqi businessmen to Jordan

Agreement to strengthen cooperation in the area of ​​reliability to ensure the quality of health services.

Jordan agrees to train Iraqi cadres in the areas of optimal water use.

Iraq agrees to lease a site dedicated to the establishment of permanent Jordanian exhibition in the land of Baghdad International Fair.

Jordan allocates 2,000 dunums for the purpose of establishing a joint industrial zone with Iraq.

Agreement on procedures for the establishment of a joint Jordanian-Iraqi industrial zone.

Jordan exempts Iraqi goods imported through the port of Aqaba from 75% of the fees.

The signing of a commercial agreement between Royal Jordanian and Iraqi Airways in the area of ​​the common code.

Iraq agrees to supply Jordan with 10 thousand barrels of oil per day of Kirkuk oil.

Initiate studies necessary for the construction of the oil pipeline running from Basra to the port of Aqaba.

Approval to provide the Iraqi side with electricity.

Consensus to settle outstanding issues and amounts required by each party.

The US Air Force’s Lifecycle Administration on Saturday awarded a $ 375 million contract to Silverport Holding to provide basic support and security services to Iraqi F-16 aircraft.

“The company will provide emergency support to support people and companies operating in Iraq and operations also include the protection, maintenance, training, procurement and logistics services of F-16 Iraqi Falcon aircraft,” Defense Industries Daily, the US military industry website, said in a news release.

“The contract is due to be executed at Balad Air Base and completed in 2020,” the site added.

The Iraqi Air Force announced last year that it will receive 13 additional F-16 aircraft in 2019, making the fleet of Iraqi fighter aircraft of this type 34 aircraft. ” Ending / 25 z

“Abdul Mahdi met at noon today at the Jordanian-Jordanian border joint border with the two high-level delegations to put an agreement on cooperation and exchange of interests between the two countries and the opening of the joint industrial zone, And the implementation of the minutes of the joint agreement signed in Baghdad on 29/12/2018 ”