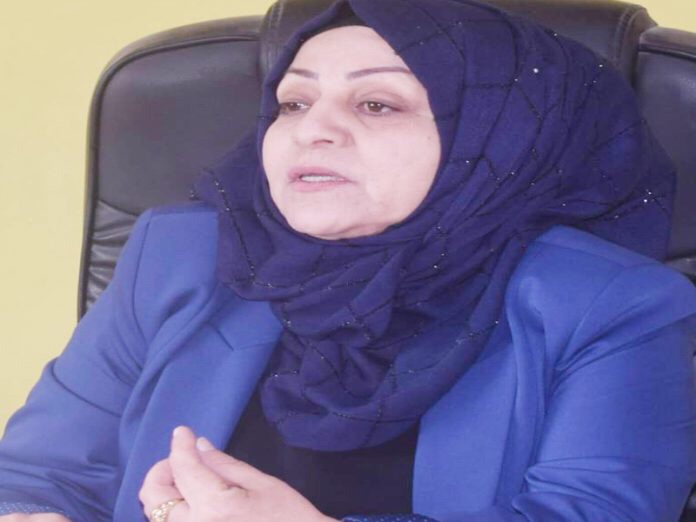 The Parliament Speaker Khadija Ali confirmed on Monday that tomorrow’s session will witness the vote on the budget, likely to vote on the candidates of the Ministries of Education and Justice next Thursday.

“Tomorrow’s session will witness the second reading and the vote on the budget after taking all the amendments from the members of parliament and hand them over to the Finance Committee for consideration without the allocation of a session to discuss those observations,” Ali said.

“The curricula vitae of the candidates for the ministries of justice and education have reached parliament and it is hoped that they will be presented in Thursday’s session to vote on them,” the parliamentary speaker said.